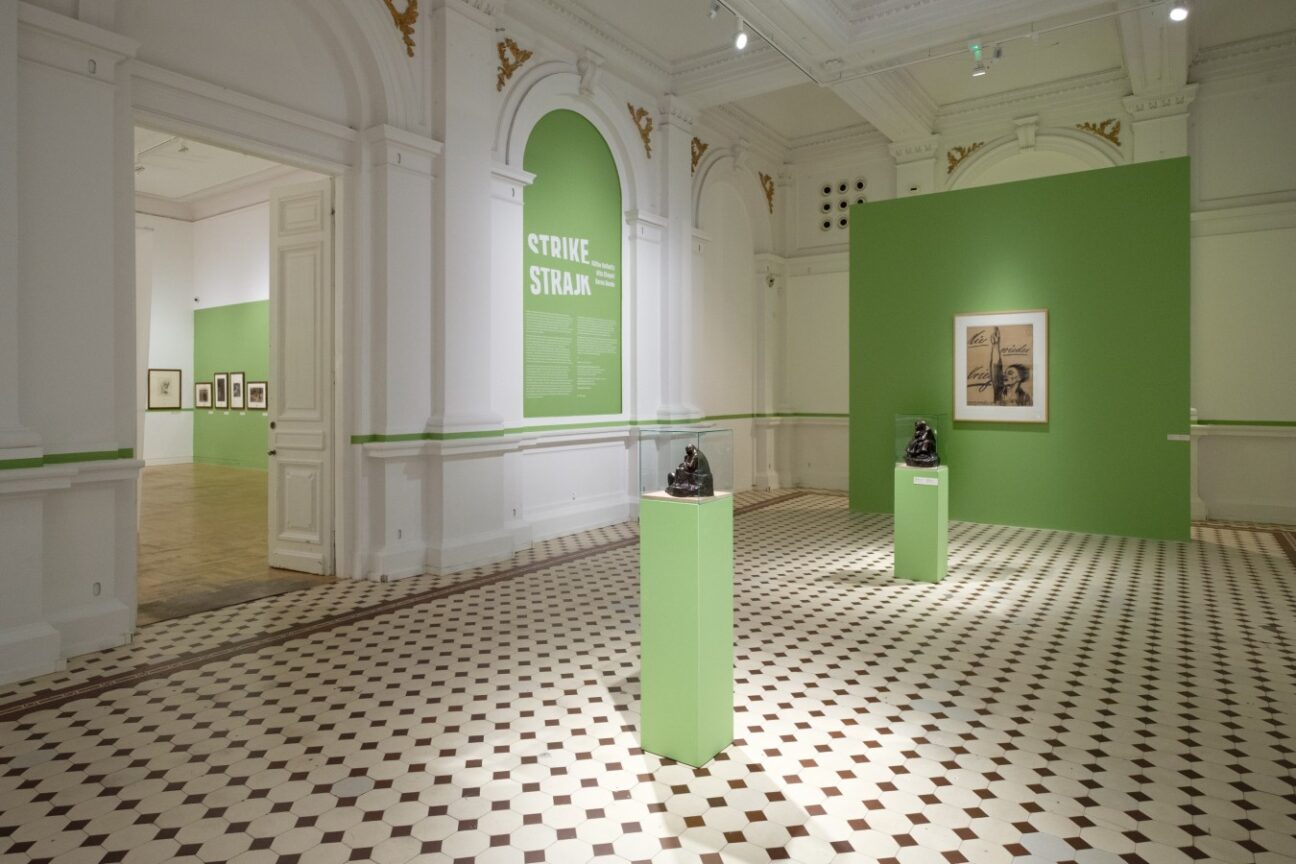 The exhibition project was inspired by the historical exhibition of the works of the German graphic artist, sculptor and painter Käthe Kollwitz, which took place in the Zachęta Central Bureau of Art Exhibitions (CBWA) in 1951. The development of documentation and analysis of the exhibition reception was possible thanks to a research project conducted in recent years at the Zachęta gallery, in which exhibitions, rather than individual works, were the subject of research – as a moment of mediation and meeting of the artist, curator (formerly commissioner), the work with the audience, gallery, institution and politics.

The historical exhibition featured ninety, mainly graphic, works from the period of 1892-1938. Its core was formed by two purely graphic series The Weavers’ Revolt (1897) and Peasant War (1903), as well as the poster Nie wieder Krieg! (Never more war!) from 1924 – the piece most often reproduced in the press, emphasizing Kollwitz’s political involvement. The current exhibition of Käthe Kollwitz is not a reconstruction of a historical exhibition — it will be presented in other rooms and in different ways, but largely repeats the selection of key works from 1951. Zachęta in Warsaw will once again feature the above-mentioned graphic series and many other works by the artist from museums in Poland and Germany.

The exhibition also presents works by contemporary artists invited to participate – Hito Steyerl and Keren Donde – hence the choice of the ambiguous title Strike, which is a quotation from Steyerl’s work. It can be understood either as an organised form of so – cial protest that usually involves refraining from doing work, or literally as a strike, i.e. manifesting violence, or as something that shocks and is striking. Steyerl’s video juxtaposed with Kollwitz’s works emphasises the limitations of her work, or even the limitations of depicting reality in general, or even the inability to depict it. It comments on the limits of engagement and critically analyses the role of artists in political and social processes. Hito Steyerl is the winner of the Käthe Kollwitz Prize (2019) awarded in Germany since 1960.

Drawings by Keren Donde presented at the exhibition update Kollwitz’s work in a different way. They underline the ambivalence present in them, between violence and tenderness, celebration and aesthetics, and commitment and rejection. These drawings resemble the works of the German artist, both formally and through selected themes: they show contemporary protests (strikes), street incidents, arrests. Their dynamics are similar, but they differ in contemporary details, although the forms of resistance remain unchanged.

The exhibition at Zachęta shows how disturbingly many contemporary discourses overlap with Kollwitz’s works. Just as in the case of the 1951 exhibition, ‘timeliness’ is a key word in looking at her works from the perspectives of feminism, struggle for equal rights and minority rights, power relations, criticism of capitalism and militarism, as well as in the context of intensifying nationalism, neo-fascism, racism, anti-Semitism and homophobia, which inscribes the exhibition within the framework of the Anti-Fascist Year.

Käthe Kollwitz (1867–1945), a graphic artist, sculptor and painter, one of the most recognisable German artists of the 20th century. She studied in Berlin, Königsberg and Munich. She is known for her realistic graphic work, often referring to historical and current political events as well as personal experiences. Her work is inspired by expressionism, realism and symbolism. Her career began with a series of graphic works entitled The Weavers’ Revolt (1893–1897) presented at the Great Berlin Art Exhibition in 1898. In 1919, she became a member of the Prussian Academy of Fine Arts in Berlin as the first woman in the history of this institution. Throughout her life, she was politically involved, supporting socialist and communist movements. During the Nazi dictatorship, her works were classified as degenerate art. The artist died just before the end of Second World War. Her works can be found in the world’s most important museum collections.

Hito Steyerl is a visual artist, based in Berlin. She works as a filmmaker, philosopher, and cultural critic. Steyerl holds a PhD in Philosophy from the Akademie der bildenden Künste in Vienna. She is currently a professor of New Media Art at the Universität der Künste in Berlin, where she co-founded the Research Centre for Proxy Politics, together with Vera Tollmann and Boaz Levin. Steyerl has produced a variety of work as a filmmaker and author in the field of essayist documentary, filmography and postcolonial critique, both as a producer and theorist. Steyerl attended the Japan Institute of the Moving Image and University of Television and Film Munich. She participated in Manifesta 5 in 2004 and has exhibited widely in solo and group shows since this time: the 3rd Berlin Biennale (2004); documenta 12, Kassel (2007); the Shanghai Biennale (2008); Venice Biennale (2015, in the German Pavilion, and 2019); Museo National Centro de Arte Reina Sofía, Madrid (2015); Museum of Contemporary Art, Los Angeles (2016); Akademie der Künste, Berlin (2019). Her principal topics of interest are media, technology, and the global circulation of images. Steyerl is widely published in periodicals, newspapers, journals and anthologies, as well as her own publications, including the critically acclaimed Duty Free Art. Art in the Age of Planetary Civil War (2017).

Keren Donde is an Israeli artist based in Berlin. She received her BFA from Bezalel Academy of Art and Design Jerusalem in 2011 and since participated in various group exhibitions in Israel and Germany. Her works explore themes of social conflict and political aggression while addressing the challenges of representation and its redemptive power. 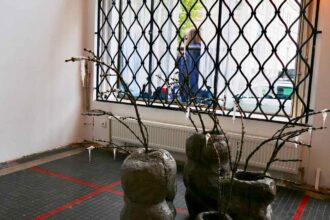 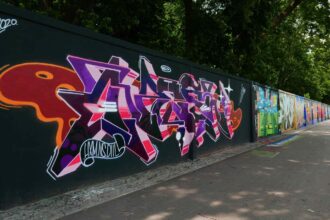 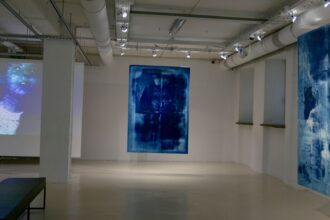