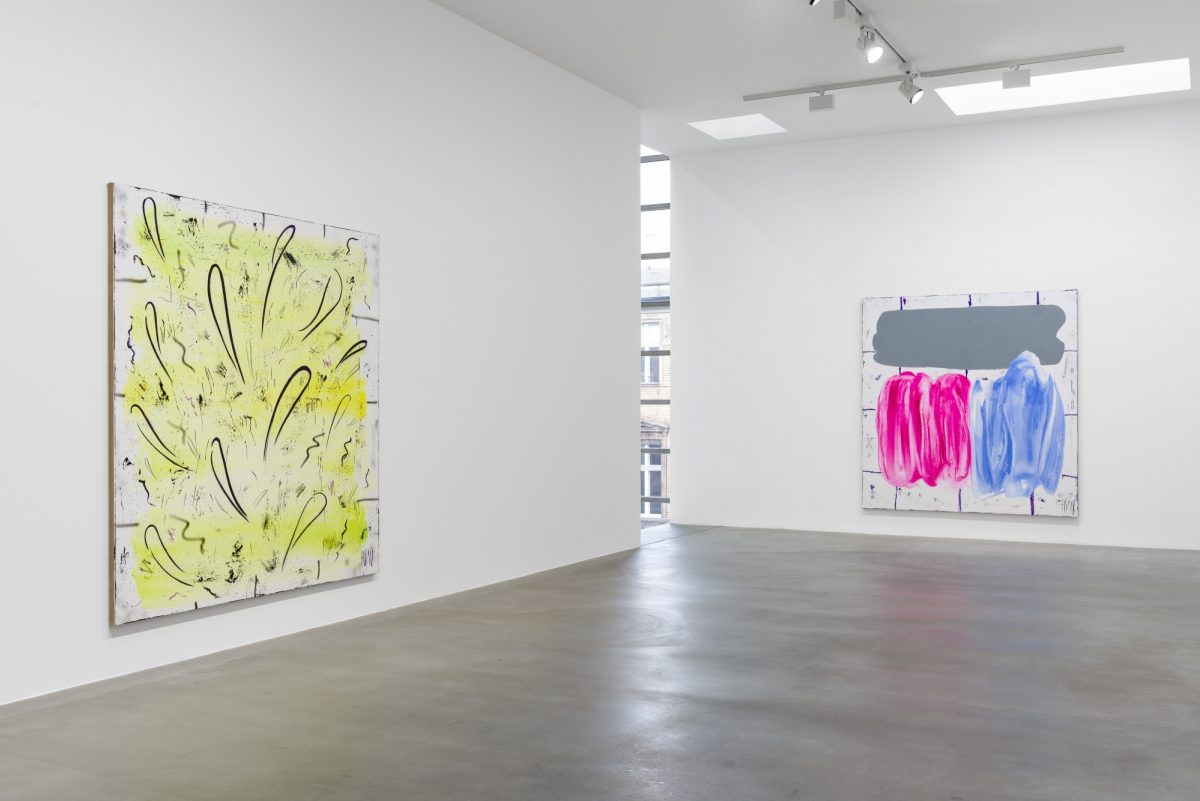 For his first exhibition with the gallery, Blain|Southern presents new paintings and works on paper by Henning Strassburger (b.1983 Meissen, Germany). Strassburger’s latest series of works entitled Kenny, can be seen as the continuation of two earlier series Pool and Jane. In all three, he draws references from pop-cultural semantics, where the deliberate adoption of an English word, over the native tongue, loads it with associative meaning.

Strassburger’s seemingly spontaneous aesthetic belies a meticulous and pre-planned practice where themes and motifs unfurl across series and over time.

First appearing in the Pool works (2014), elements such as the splashes, the grid and the subtle accentuation of the painting’s edges now reappear in his latest series. For Strassburger the grid plays an important role, firstly as the structure for most of his paintings, and also as a reoccurring visual motif. The splashes are, at once, gesture and signifier.

Kenny, the title of his new exhibition, refers to the artist’s recurring experience when ordering coffee at Starbucks in the US. ‘Henning’ is consistently misheard as ‘Kenny’, raising questions around the artist’s identity. ‘Kenny is me, but of course he isn’t’ he says, ‘I am a sort of split persona. This is of great interest and fascination to me… Kenny also stands for an aspect of pop-culture, bringing to mind Kenny from Southpark, or Kenny Rogers.’

It becomes clear, that Henning Strassburger is concerned with the contrast between intention and accident. Contrary to what might seem at first to be spontaneous and expressively created, everything he does is based on concept and calculation. Painting is always the basis, the essence of his work, from which he broadens the field and continues to express the ideas of his paintings in other media. His artistic practise investigates the meaning and parameters of contemporary painting, and its scope for raising questions around mass culture, identity and meaning.

Strassburger will be in conversation with art historian, Christian Malycha, at 12pm on 26 January, to discuss the exhibition. The talk will be in German. 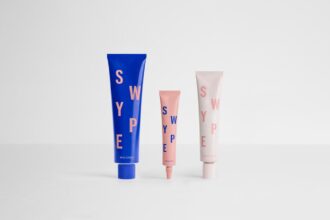 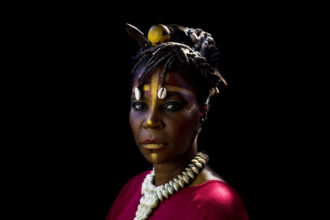 by IN Places
Berlin / Design 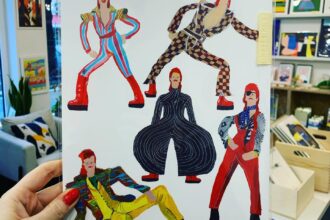