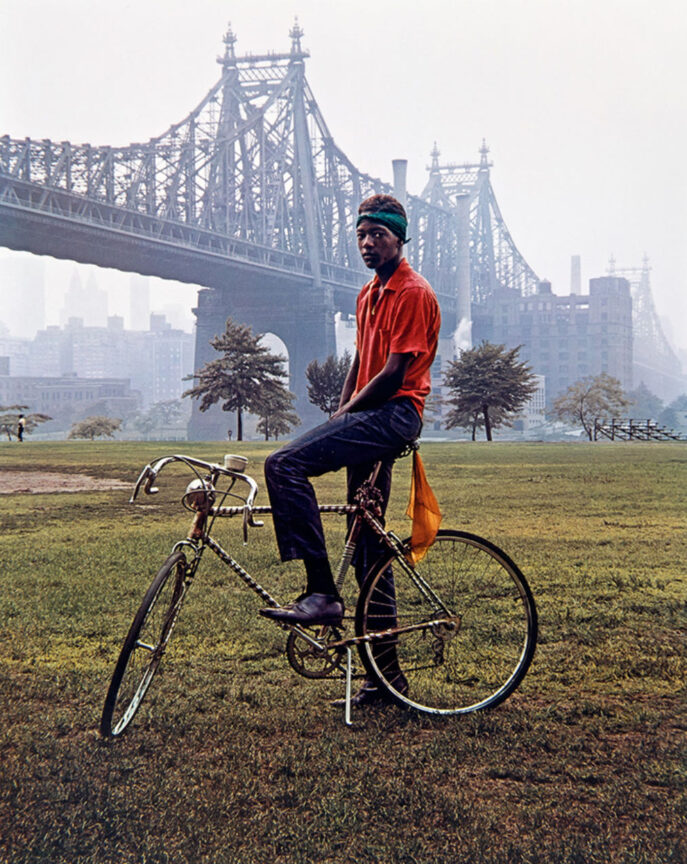 After taking a full-time position with the French edition of Vogue in 1961, Helmut Newton worked in parallel for the fashion magazine’s American edition as well. During this time, he produced images in both Europe and the USA. In the 1970s, most of Newton’s American fashion and nude photographs were shot in New York, Las Vegas, Miami, and Los Angeles for various magazines. After 1980, when Helmut and June Newton began traveling regularly to California to spend the winter months at Chateau Marmont, he made numerous portraits of the “famous and infamous” in and around Hollywood for magazines.

The portraits taken by Joel Meyerowitz in Provincetown, Massachusetts, were made around the same time as the Newton images presented. Every summer, Meyerowitz retreated from New York City to the idyllic former fishing village of Provincetown. With his large-format camera he captured images of like-minded free spirits, men and women, young and old, alone or as a couple. His series is a fascinating study of a liberal, individualistic community on the American East Coast.

The American photographer Sheila Metzner had a very close friendship with Helmut and June Newton. The delicate tones and softness of the photographs, created as Fresson prints – which evoke the bromoil prints by the avant-gardists of the 1910s – transport their content into the realm of daydreams. People also appear repeatedly in Metzner’s work, be it her own five children or the female and male models who feature in her sophisticated fashion shoots or as nude, odalisque beauties.

June’s Room presents 30 photographs taken by Evelyn Hofer in New York in the 1960s and ‘70s – a personal portrait of the city that includes street scenes and panoramas, interiors and portraits, in black-and-white and color. In particular, her subtle color images of everyday life in New York, printed using a dye-transfer process, are pioneering achievements of poetic magical realism in street photography, which influenced following generations of photographers. 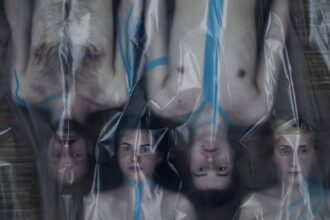 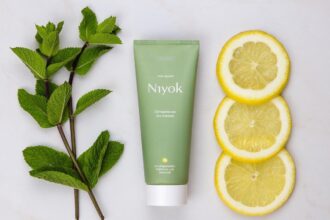 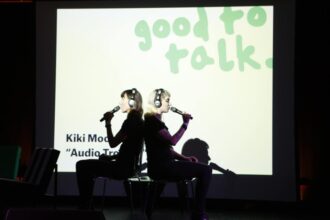 good to talk about art