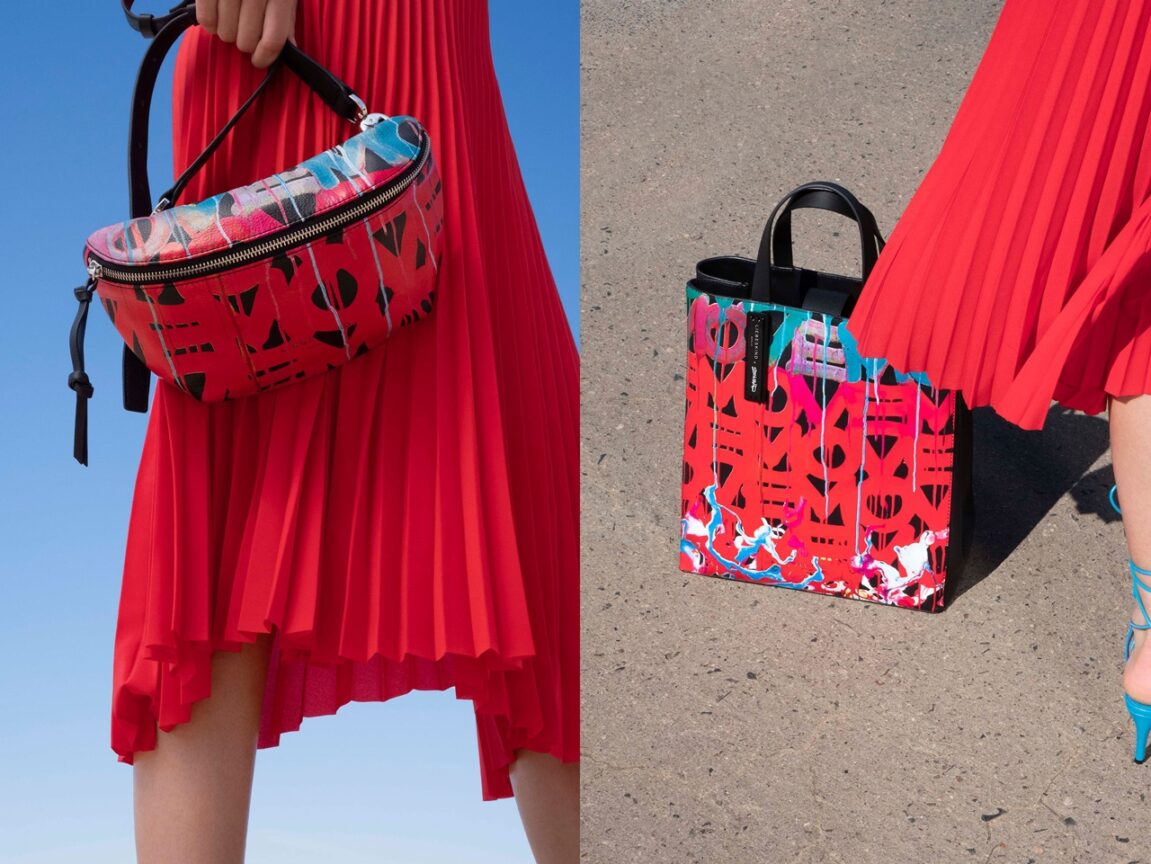 Stohead is best known for his eye-catching typographic visuals. His collaboration with the Liebeskind resulted in the creation of a collection with the message “Move” on tote bags, belt bags, straps and wallets.

Stohead (Christoph Haessler) lives and works in Berlin. Through his years evolving as an artist, Christoph has gone through several stages of development in styles. Starting as so many of his kind with graffiti in the late 80s he naturally became accustomed to lettering and calligraphy. Scripture is the bearer of information, writing makes it possible to ban thoughts and feelings into a form and it is here where Stohead found his bridge between writing in the streets and the art form we have come to know in the past years. As with any good artist the key is to constantly evolve and reinvent oneself without loosing one’s identity as an artist.
Stohead has managed to do this over several years and several different styles by never discarding or breaking off one for the other but rather more intuitively by going back and forth between them. Starting off by taking his distinct round tip tagging style from the streets to the canvas, Christoph has since taken his writing through various stages of what he calls “decomposition” of the lettering. Using several different techniques and often self made tools his works range from clear and strict letter patterns to the complete decomposition, which is commonly known as the “Liquid Smoke” works. Taking inspiration from both ends has caused several distinct styles to evolve and be used by the artist on a regular basis along each other.

Stohead,
collection is available at 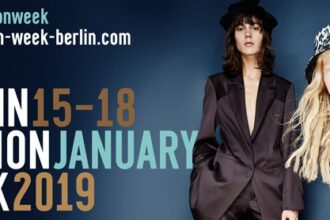 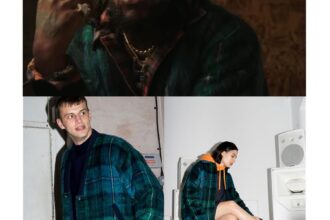 You Must Create your own design style