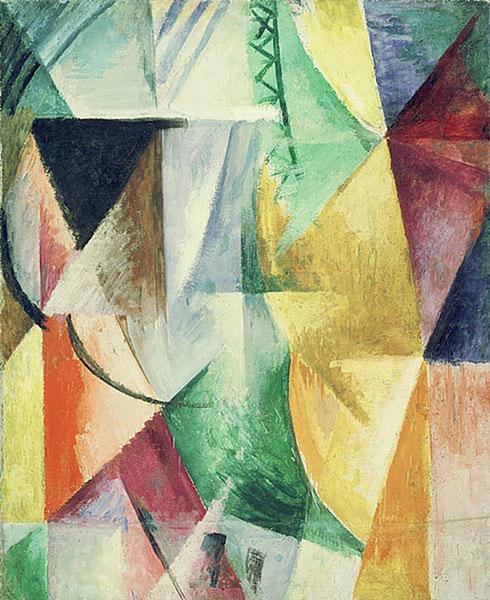 The Centre Pompidou takes a fresh look at one of modern art history’s founding movements, Cubism (1907-1917), through a comprehensive overview. 300 works and documents by Pablo Picasso, Georges Braque, André Derain, Henri Laurens, Robert Delaunay, Fernand Léger, Francis Picabia, Marcel Duchamp… highlight the rich inventiveness and wide variety of the movement. Not only did it introduce a geometric approach to forms and challenge classical representation, but its radical explorations and the creative drive of its members also paved the way to modern art.

The first exhibition devoted to Cubism in France since 1953, the project’s originality lies in its unusual stance, broadening a standpoint usually focused on its two inventors, Georges Braque and Pablo Picasso, to other artists. These pioneers, soon followed by Fernand Léger and Juan Gris, reserved their ground-breaking experimental work for a small-scale gallery run by a young unknown dealer, Daniel-Henry Kahnweiler, while artists like Albert Gleizes, Jean Metzinger, Francis Picabia, Marcel Duchamp, Robert and Sonia Delaunay brought the movement to the attention of critics and the public through their contributions to the Paris Salons. The exhibition highlights the rich inventiveness and wide variety of the movement. Not only did it introduce a geometric approach to forms and challenge classical representation, but its radical explorations and the creative drive of its members also paved the way to modern art. Containing 300 works and documents illustrating the influence of Cubism, the exhibition is presented chronologically in fourteen sections. Various masterpieces stand out, like Picasso’s Portrait de Gertrude Stein (1906), Ambroise Vollard (1909) and Daniel-Henry Kahnweiler (1910) as well as groups of paintings and sculptures never yet seen together. The exhibition circuit highlights Cubism’s momentous, multi-faceted development, going back to its primitivist sources and the Cubists’ fascination with Gauguin and Cézanne. It also reflects the movement’s formal journey from its initial Cézannian period – illustrated here by Picasso’s extraordinary still life Pains et compotier sur une table(1909) – to a hermetic, analytical stage (1910-1912), before evolving towards a more synthetic version (1913-1917) with a return to representation and colour.

Thanks to outstanding loans from the Basel Kunstmuseum, the Musée national Picasso-Paris and the New York Museum of Modern Art, Cubism’s most revolutionary side – the glued papers, collages and constructions invented by Braque, Picasso, Gris and Henri Laurens –, is magnificently represented by major icons of 20th century art, like Picasso’s Nature morte à la chaise cannée (1912) and his Guitare en tôle et fils de fer (1914). Other aspects illustrate the considerable standing of the Cubist galaxy. Its links with the literary milieu are explored in a room dedicated to critics and poets, embodied in striking portraits of Max Jacob and Apollinaire by Le Douanier Rousseau and Marie Laurencin, the Kahnweiler publications of Cubist books and the collaboration between the Delaunays and Blaise Cendrars on La Prose du Transsibérien en 1913.

The tragedy of the Great War (1914-1918), which mobilised or exiled artists and their supporters, is retraced through the works of artists who fought at the front (Raymond Duchamp–Villon, Fernand Léger) or remained behind the lines, as they were foreigners (Pablo Picasso, Cartes à jouer, verres, bouteille de rhum,”Vive la France”, 1914-1915). These works bear witness to the inevitable sterilisation of a movement arrested by history. The latter part of the exhibition shows both the rebirth of survivors like Georges Braque (La Musicienne, 1917-1918) and Cubism’s impact on contemporary artists (Henri Matisse), its heirs in abstract art (Piet Mondrian, Kasimir Malevich) and anti-establishment figures (Marcel Duchamp), who all paid tribute to the Cubist revolution.

Through a circuit providing clarity for audiences on the key concepts, tools and procedures that gave Cubism such unity, the exhibition sheds light on the experimental, collective nature of this movement, whose revolutionary aesthetic was simultaneously the wellspring of modernism and its very language. 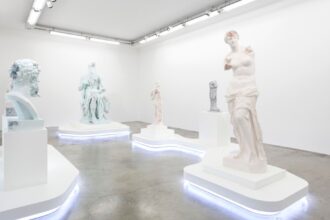 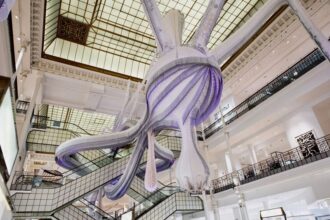 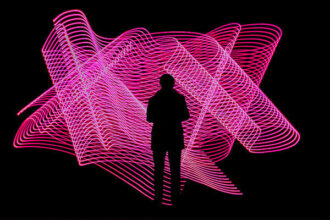