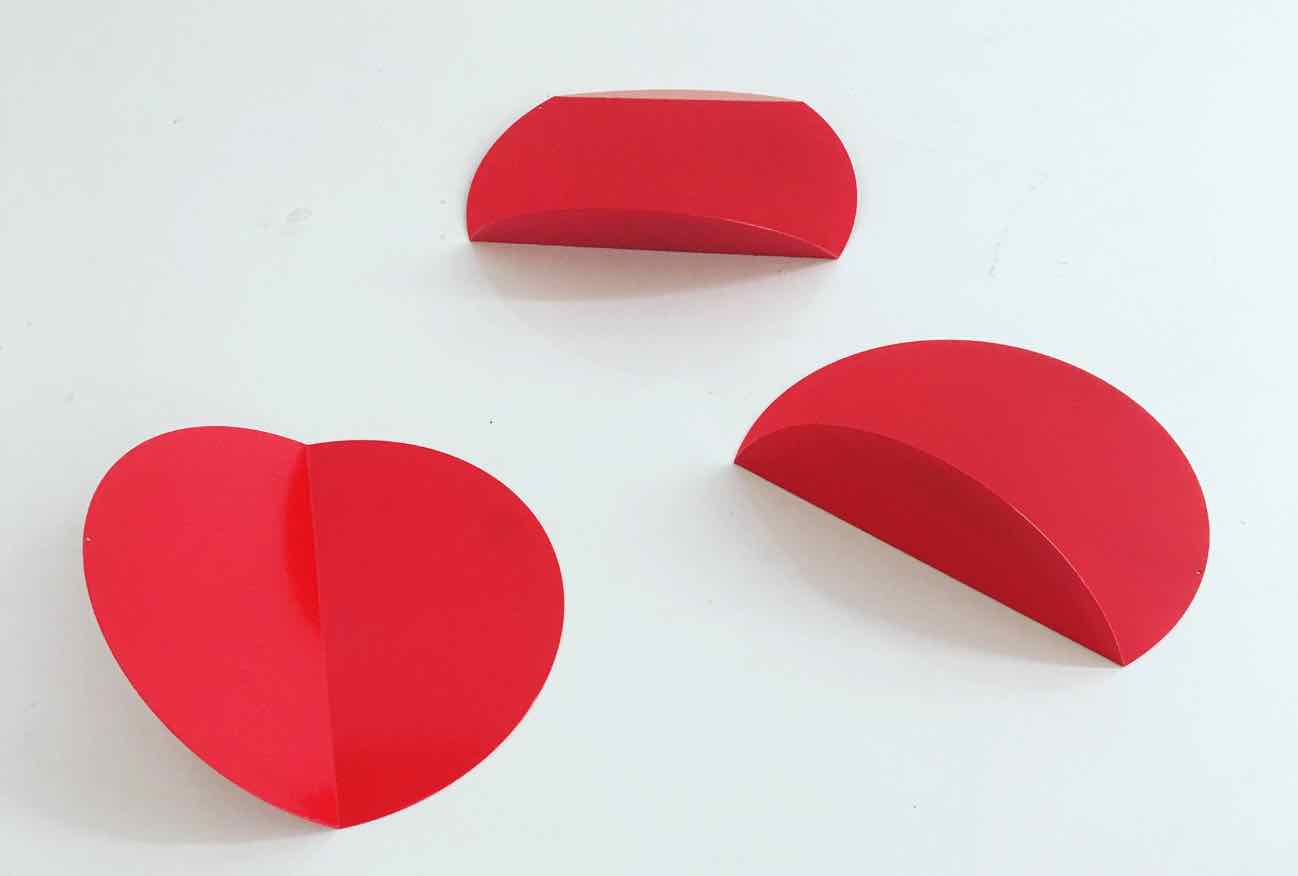 Anna Barlik, visual artist working on site specific sculpture, drawing and composition. Mathematics and conception of space are the main subjects of her works. Research and experiencing space may lead us to understanding its complex reality.

In 2004 she started her art studies in Strzeminski Academy of Fine Arts in Lodz, where she majored in Jewelry design and graduated cum laude three years later.  She continued her education at Academy of Fine Arts in Warsaw, where from 2005-2010 she studied sculpture. During her time in the Faculty of sculpture, Anna received a scholarship at Universite die Kunste in Berlin, which she attended in 2008. After graduation in 2010, Anna continued her education pursuing simultaneously Ph.D. in her Warsaw alma mater and a post-graduate urban planning program in Warsaw Technical University. In 2017 she successfully defended her Ph.d. in arts with it finalizing a four-year exploration of space in Nordic culture. She remains an active member of the academic community by teaching composition in Polish-Japanese School of Computer Science. 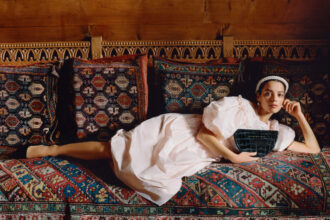 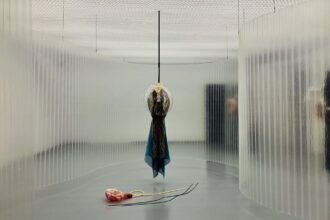