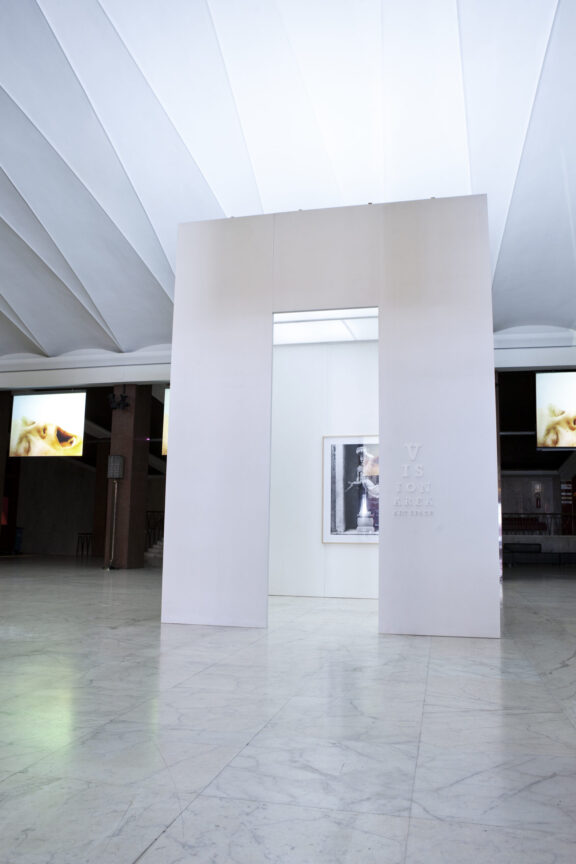 VISIONAREA is a project conceived by the artist Matteo Basilé and Associazione Amici dell’Auditorium Conciliazione supported by Fondazione Cultura e Arte:: a solid and fascinating entity, thanks to the bond between creativity and organization, destined for contemporary art in both modern and cross keys. Modern for its ability to create, reinventing a place as Auditorium della Conciliazione in respect of its calling but also amplifying its expressive potential. Cross for its flexibility, it’s gathering of differences as valued to both sustain and promote, to eliminate expressive boundaries, placing emphasis upon stories and the search for a humanity that is less visible.

This extraordinary place stretches around the Chorus Café and then spreads inside the main spaces of the Auditorium itself. A Temporary Art Museum under the artistic direction of Matteo Basilé, where art, music, film, fashion, literature and food co-exist through site-specific projects and collaborations with other artistic and cultural phenomena both national and international. 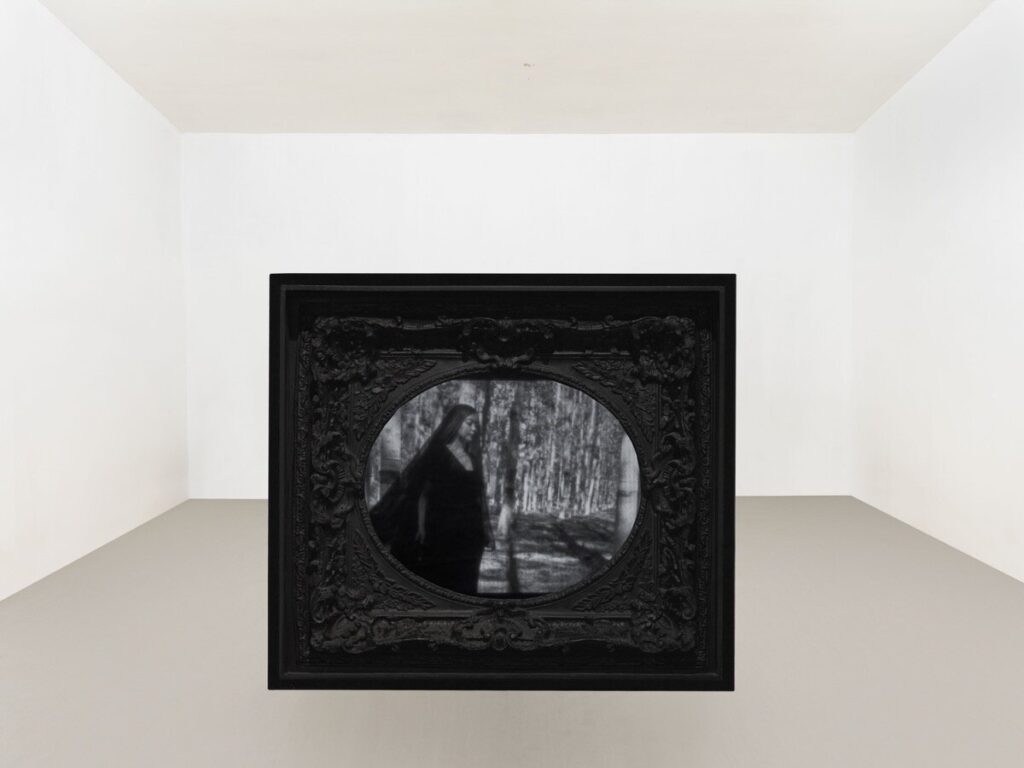 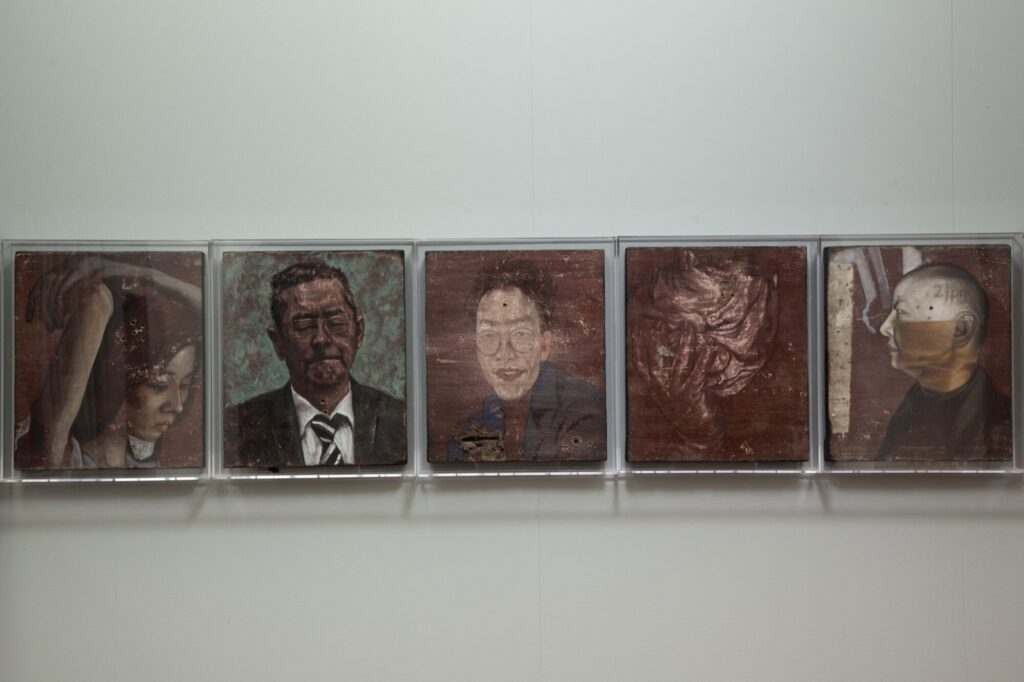 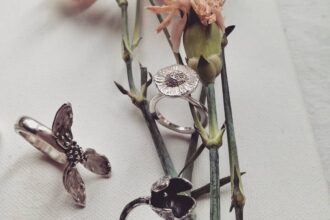 Arianna Svaicari. Something delicate, inspired by the nature 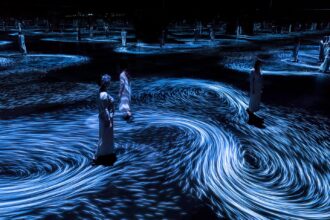