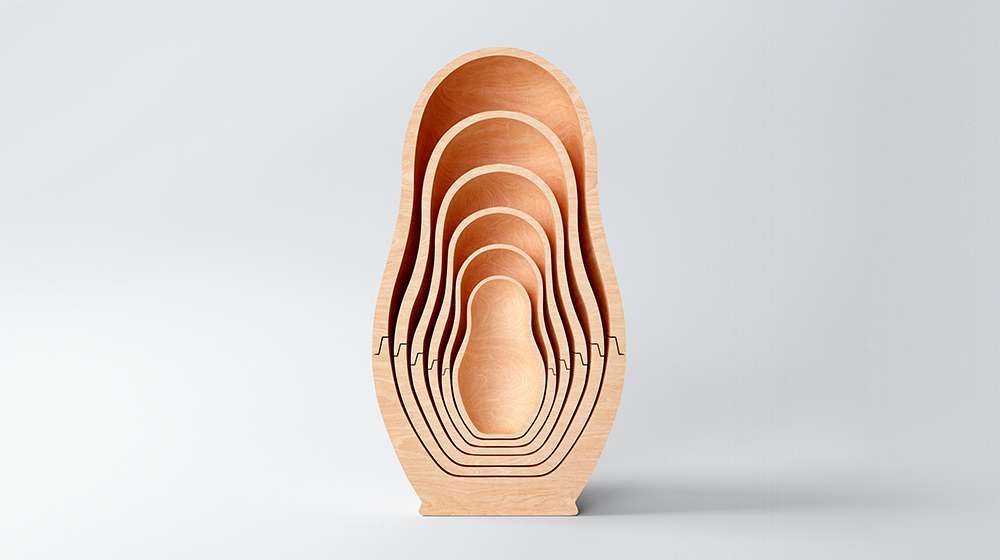 the principles of Quantum physics exhibition | until Sep 24, 2019

Quantum – the keys to understanding the principles of Quantum physics, and it does so through the joint creative work of scientists and artists. The project invites the public to browse freely, to awaken their curiosity, and to critically evaluate the new paradigms of modern science.

Quantum physics describes the fundamental laws of the world that remain hidden from the senses. It is the human theory that most accurately describes nature today. In many respects, it is a surprising theory, subject to criticism and of great philosophical scope.

First, ten artistic projects show how the impact of quantum physics goes beyond the realm of science. Then, nine windows introduce laboratory research work and present visitors with the intellectual achievement represented by the theories of physics in contact with the scope of advanced experiments.

The union of these two itineraries, the artistic and the scientific, creates a multifaceted scenario that raises new questions and connections, helping us to comprehend an apparently invisible reality and the impact it has on our lives.

Quantum looks at how the languages and methodologies of transdisciplinary artistic practice can contribute to an understanding of science. To understand the subatomic world, we have to realise that it is an area governed by different properties. These properties are represented as models and experiments that scientists try to understand and fit into a logical scenario. The ultimate aim of the exhibition is to reflect more closely on these models and experiments by means of the participation of people from the field of culture, showing the work being done at CERN, where the world’s largest particle physics experiment is being carried out.

These are the artists-in-residence at CERN and the works they produced during their stay at the Nuclear Research Centre in Geneva. 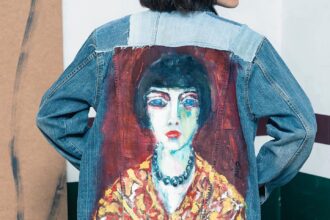 Back to Eco. Make your dreams come true with denim 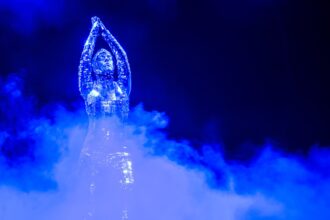 by IN Places
art / Barcelona 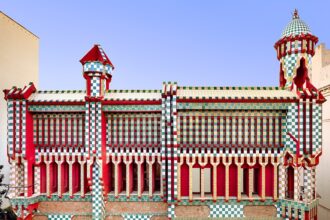