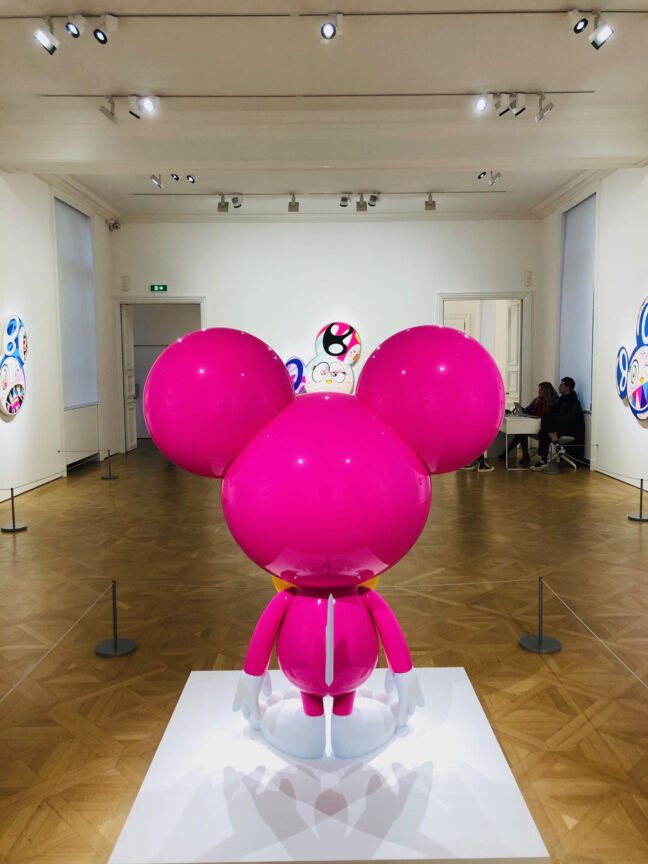 For this exhibition, Takashi Murakami has created six new portraits of Mr. DOB – the iconic character created by the artist in 1993 – in shaped canvas formed around the character’s contours. In the middle of the room, a central 5-foot sculpture represents the same full-length character. The design for Mr. DOB was inspired by several animated figures including Doraemon, Sonic and Mickey Mouse. His name is a diminutive of the expression dobojite, meaning “why” in Japanese slang. Accompanying Takashi Murakami in his existential questioning, the character of DOB has developed a complex psychology to the point of becoming an avatar of the artist. In counterpoint to the portraits of Mr. DOB, the artist also created two humorous self-portraits in shaped canvas, rendering himself in caricature.

In the room adjacent to the main salle de bal space, the artist presents the debut showing of the sculpture Devil Ko2, the latest in his succession of hyper-sexualized, life-sized manga sculptures which includes Miss Ko2 (1997), Hiropon (1997), My Lonesome Cowboy (1998) and Nurse Ko2 (2011). It was the erotic manga illustrator Nishi e Da who created the original drawing of Devil Ko2 in 2004. Presented alongside the sculpture will be a photograph by Takashi Murakami, also taken in 2004, featuring a young woman dressed in a Devil Ko2 costume. It would take the artist over ten years to complete the final work shown in this exhibition.

Two other pieces from a new series entitled the Panda Flower Ball will offer a reinterpretation of a recurrent motif in Takashi Murakami’s work: flowers.

On the lower level, the visitor will discover another aspect of Murakami’s work inspired by traditional Japanese painting. Two large paintings, nearly 33 feet long, and three tondos represent fish in an aquatic world, rendered in monochromatic blue tones over a pale background. Exhibited for the first time in France, this recent series of Fish Paintings is inspired by an original motif painted on a vase dating from the Yuan dynasty in China (c. 1206-1368). In these works, ancient iconography combines with memories from the artist’s childhood: walks along the river with his father and the contemplation of carp fishermen. 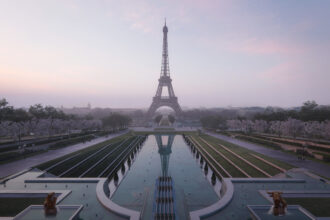 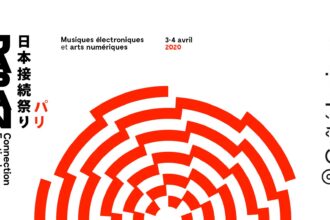 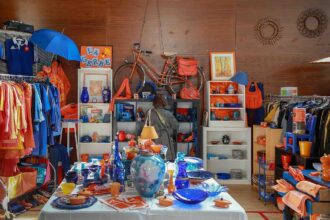