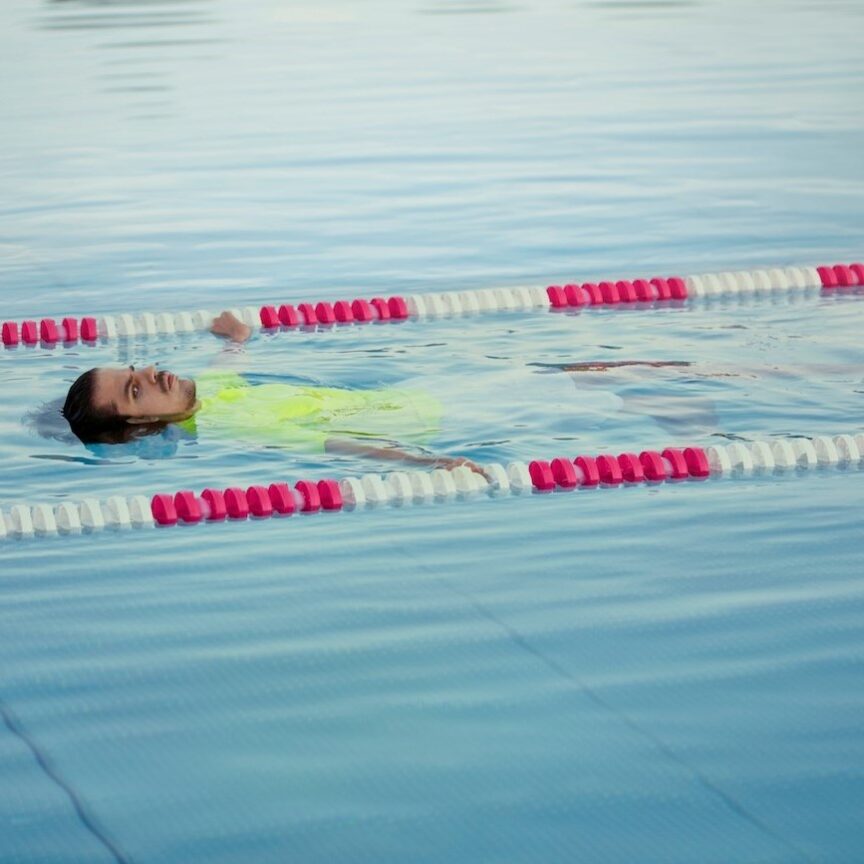 Filip Tadeusz Szcześniak (born 29 July 1990), better known by the stage name Taco Hemingway (earlier FV), is a Polish rapper, songwriter, and musician who has worked solo and as a part of the duo Taconafide together with the rapper Quebonafide.

Taco Hemingway has been nominated three times for the hip hop/R&B album of the year category in the Fryderyk music awards in 2016, 2017, and 2018 for his albums Umowa o dzieło, Marmur, and Szprycer respectively, winning single awards for Umowa o dzieło and Szprycer. 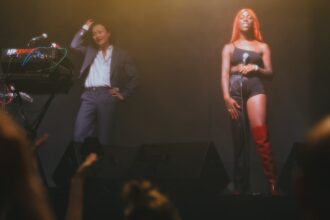 Charlotte Adigery and her wry humor 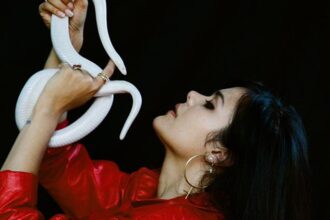 Bat for Lashes – The Hunger, from a new album ‘Lost Girls