I wrote this record as a process of healing.
Every song, I confront something within me or beyond me. Things that are hard or impossible to change, words and music to describe what I’m not good at conveying to those I love, or a name that hurts to be.

I dedicated the title of this record to my sister who passed away as a teenager. She was a musician too. I did this so her name would no longer bring me memories of sadness and as a way to thank her for passing on to me everything she loved: music, art, creativity.

But, the record is not about her. It’s about me.
It’s not as veiled as work I have done before.
I’m pretty candid about myself and who I am and what I believe. Which, is why I needed to do it on my own.
I wrote and arranged a lot of these songs on my laptop using Logic. Shawn Everett helped me make them worthy of listening to and players like Nate Smith, Robert Glasper, Zac Cockrell, Lloyd Buchanan, Lavinia Meijer, Paul Horton, Rob Moose and Larry Goldings provided the musicianship that was needed to share them with you.
Some songs on this record are years old that were just sitting on my laptop, forgotten, waiting to come to life. Some of them I wrote in a tiny green house in Topanga, CA during a heatwave.

I was inspired by traveling across the United States. I saw many beautiful things and many heartbreaking things: poverty, loneliness, discouraged people, empty and poor towns. And of course the great swathes of natural, untouched lands. Huge pink mountains, seemingly endless lakes, soaring redwoods and yellow plains that stretch for thousands of acres. There were these long moments of silence in the car when I could sit and reflect. I wondered what it was I wanted for myself next. I suppose all I want is to help others feel a bit better about being. All I can offer are my own stories in hopes of not only being seen and understood, but also to learn to love my own self as if it were an act of resistance.
Resisting that annoying voice that exists in all of our heads that says we aren’t good enough, talented enough, beautiful enough, thin enough, rich enough or successful enough. The voice that amplifies when we turn on our TVs or scroll on our phones.
It’s empowering to me to see someone be unapologetically themselves when they don’t fit within those images. That’s what I want for myself next and that’s why I share with you, “Jaime”. 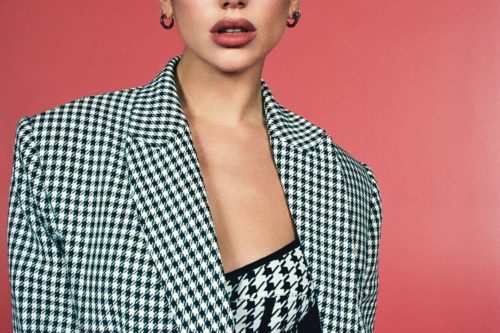 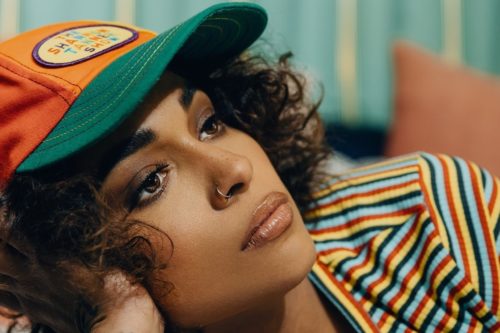 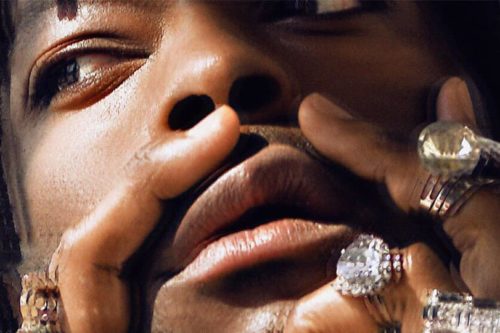 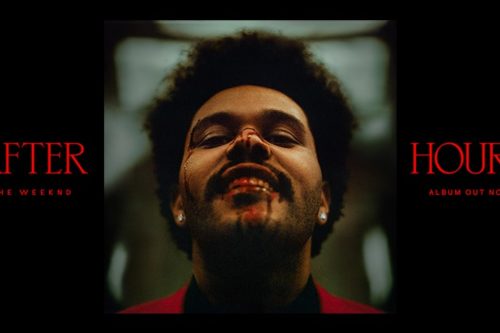