Lizzo … born in Houston and raised in Detroit, Lizzo adopted her moniker in 2011 and fronted Lizzo & the Larva Ink after moving to Minneapolis. Her work began to intertwine with the city’s indie scene, allowing her to work with artists like Gayngs and Doomtree. Since then, Lizzo has collaborated with a variety of creatives–Clean Bandit, Bastille, and Big Freedia, to name a few–and was named one of Forbes Magazine’s 2018 “30 Under 30”. Her top singles “Good As Hell” and “Truth Hurts” have gained over 34.5 million Spotify streams combined. In addition to headlining her own Good As Hell tour in 2017, Lizzo joined Haim on the Sister Sister Sister tour in 2018.

“Juice” is a song recorded by American singer and rapper Lizzo. It was released on January 4, 2019 by Atlantic Records as the lead single from her upcoming third studio album, Cuz I Love You. The single was written by Lizzo, Theron Thomas, and Ricky Reed; the latter also handled the song’s production. Musically, it is a retro-inspired funk, rap, and funk-pop song that is based on a throwback groove. Lyrically, the song discusses self-love, and has been described as a self-esteem anthem.

The song received positive reviews from critics, some of whom referred to the song as Lizzo’s best. Commercially, the single entered component R&B charts in the United States, while also reaching the top twenty in Scotland. A music video was released alongside the single, which contains several 1980s pop culture references. To promote the single, Lizzo made her television debut on The Ellen DeGeneres Show, where she performed the single. She has also performed the song on The Tonight Show Starring Jimmy Fallon. 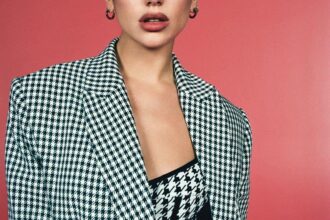 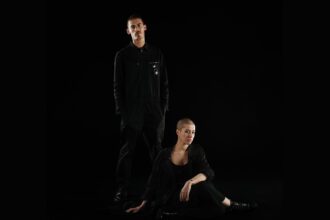