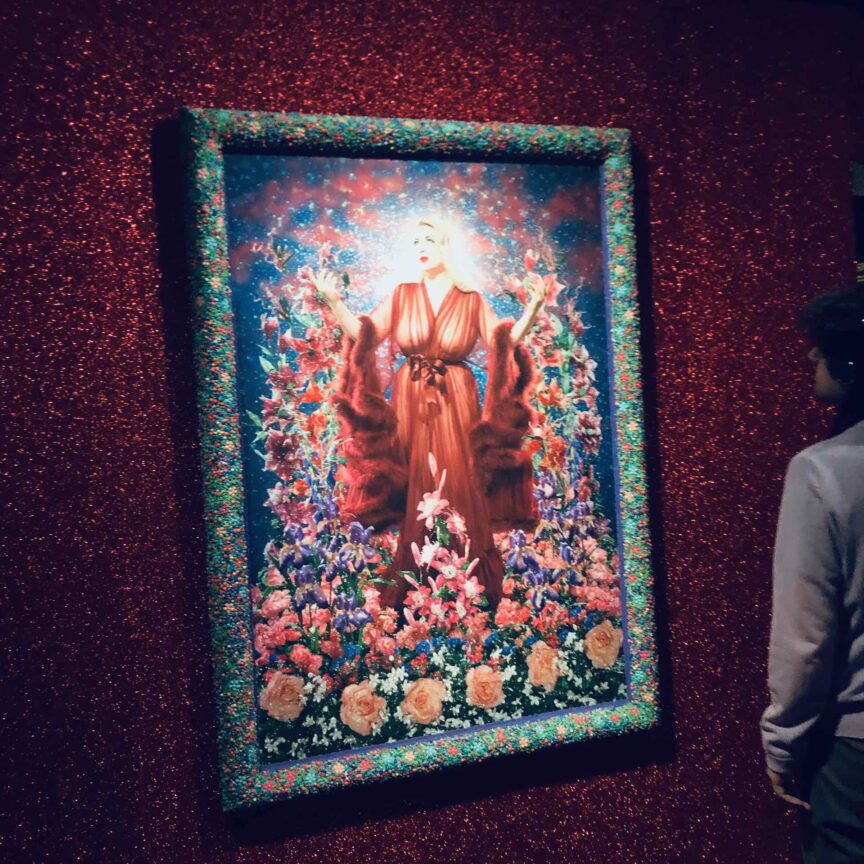 Designed as a musical and visual installation, this exhibition explores the universe of Pierre et Gilles through an assembly of more than a hundred of their photo-paintings, along with a host of objects and video documents. With their lens and brush, Pierre & Gilles have produced flamboyant portraits of multiple generations of stars: from Étienne Daho to Stromae, Sylvie Vartan to Nina Hagen, Claude François to Marilyn Manson, and Lio to Madonna. This exhibition offers a musical and visual installation revealing the secrets of their idol-making magic. It brings together more than a hundred of their photo-paintings, some of which have never before been exhibited. This unprecedented perspective on the two artists’ love affair with music is completed by a jukebox of songs, album covers, video clips, and some two hundred objects from their studio.

Since 1976, the duo Pierre & Gilles have developed their singular work, a hybrid form between painting and photography. Pierre, the photographer, was born in 1950 in Roche-sur-Yon and Gilles, the painter, in 1953 in Le Havre.

From their meeting emerged a precise and original method: they first have their models (strangers, friends or celebrities) pose for them in sophisticated sets they create in their studio. Once the photograph has been shot and printed, the long task of painting begins, one of the key principles being that each piece is a one-off creation, complete with a frame designed by the artists. They have been represented by Galerie Templon since 2012, and their work has been shown around the world. Presenting 110 works and two new installations created by the artists, this milestone event at Philharmonie de Paris is their first monographic exhibition on the theme of music. 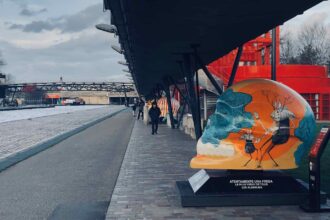 Alebrijes & Mexicraneos at La Villette Paris | until May 2020 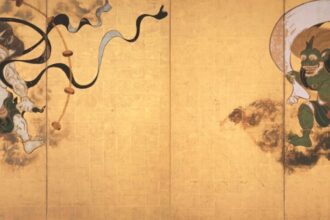 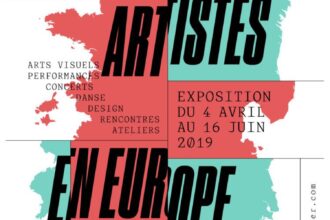