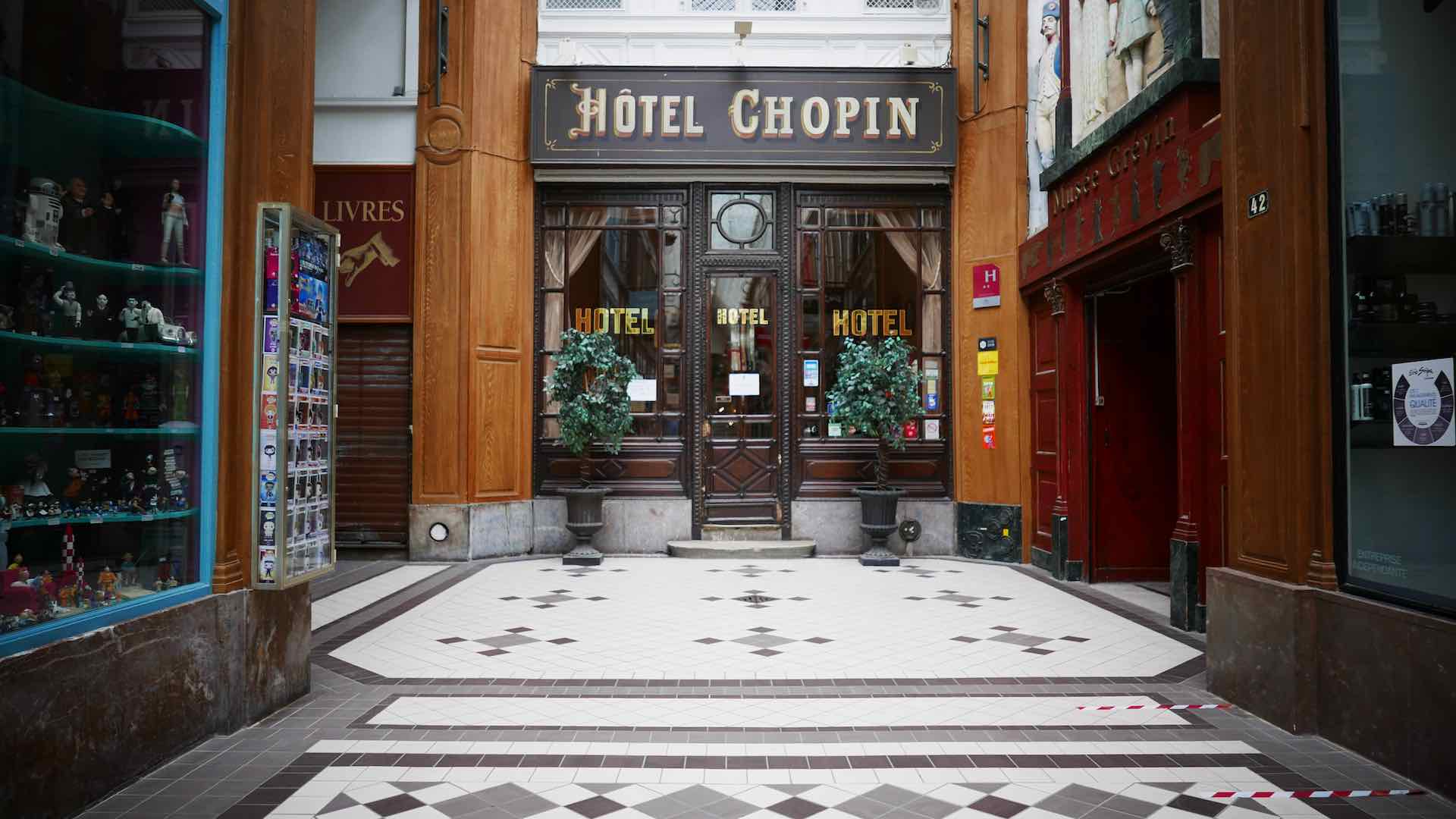 The Passage Jouffroy, covered walkway in the south of the 9th arrondissement of Paris, was built in 1845 along the line of the Passage des Panoramas in order to capitalize on the popularity of the latter. A private company was formed to manage it, headed by Count Félix de Jouffroy-Gonsans (1791–1863), who gave his name to the passage, and Verdeau, who gave his name to the passage that was built as a further extension, the Passage Verdeau. The Passage Jouffroy represents an important stage in the technological evolution of the 19th century and the mastery of iron structures. It is the first Parisian passage built entirely of metal and glass. Only the decorative elements are wooden. It is also the first passage heated by the ground. 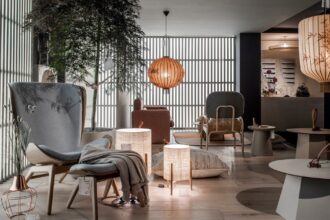 by IN
Aptitude / Artwork 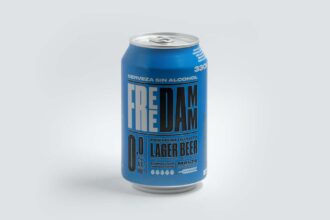 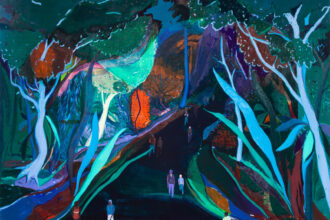 Jules de Balincourt. There are more eyes than leaves on the trees. until Sep 5, 2020