From the beginning of the 1960s to the end of the 1980s, multiple musical trends linked to migratory flows transformed Paris and London into multicultural capitals. Paris-London. Music Migrations offers an immersive and chronological journey through these three decisive decades of the musical history of Paris and London.

Paris-London. Music Migrations explores the dense and complex links between migration, music, anti-racist struggles and political mobilizations. The exhibition shows how several generations of immigrants seized music to make their rights equal, claim their place in the public space and contribute to transformations both urban economic and cultural aspects of both countries.

True musical and visual experience, Paris-London. Music Migrations presents more than 600 documents and works of art related to music – instruments, costumes, photos, concert posters, videos, record covers, fanzines … – from institutions such as the Victoria and Albert Museum, but also sets from personal collections of musicians – including that of Manu Dibango -, a costume of Fela Kuti the “father” of Afro-beat or achievements of Jean Paul Gaultier. 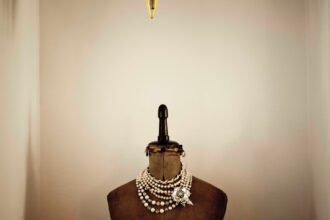 where to shop vintage clothing in Paris 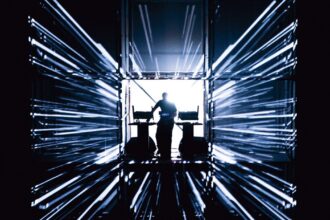 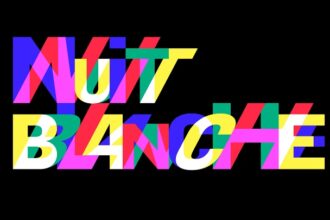 a little something ... herring in beetroot or beef

@ochowarsisawa has a new menu. Come and taste loca

Garden full of sculpture art. One of the park that

When in Warsaw visit beautiful spot for a walk and