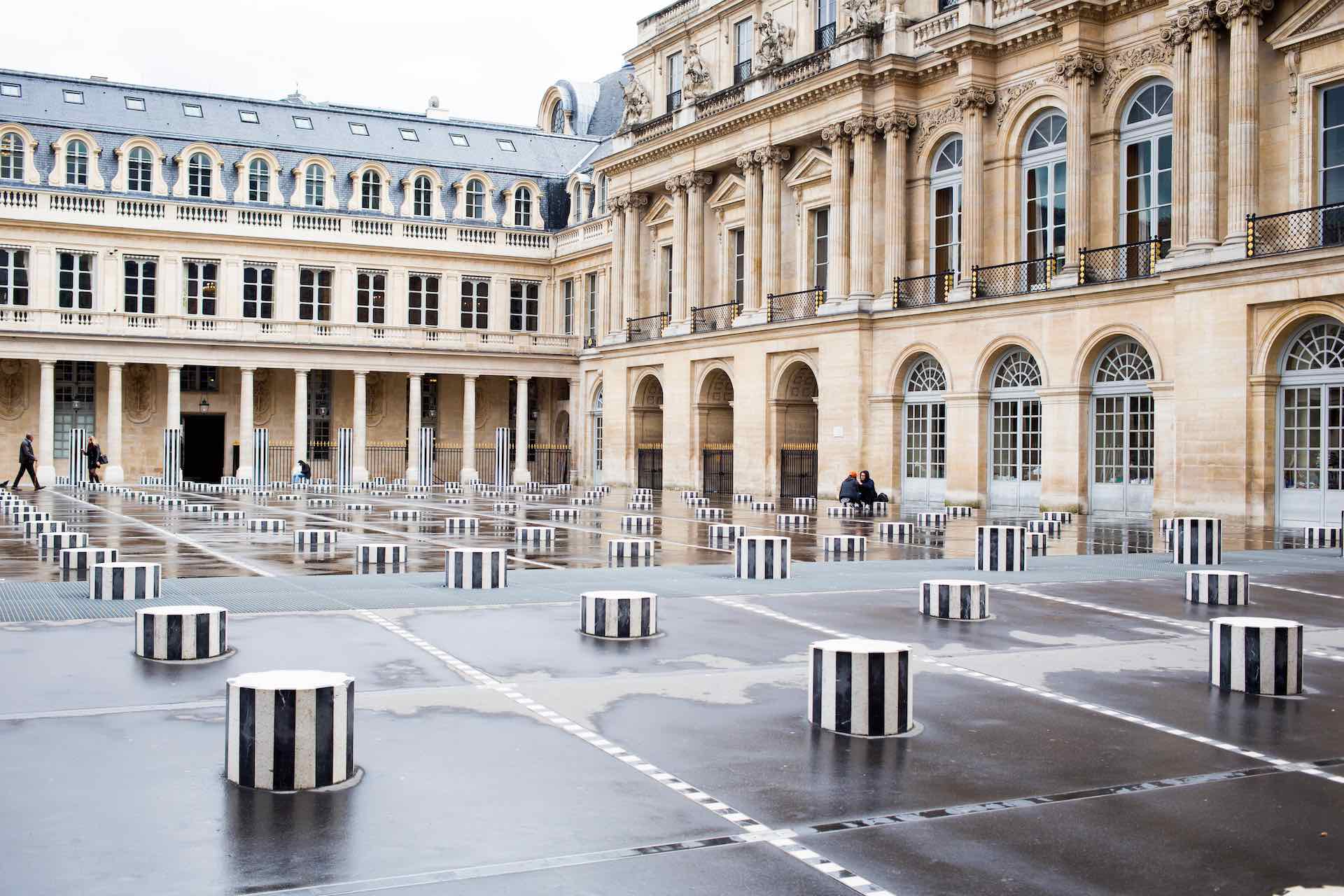 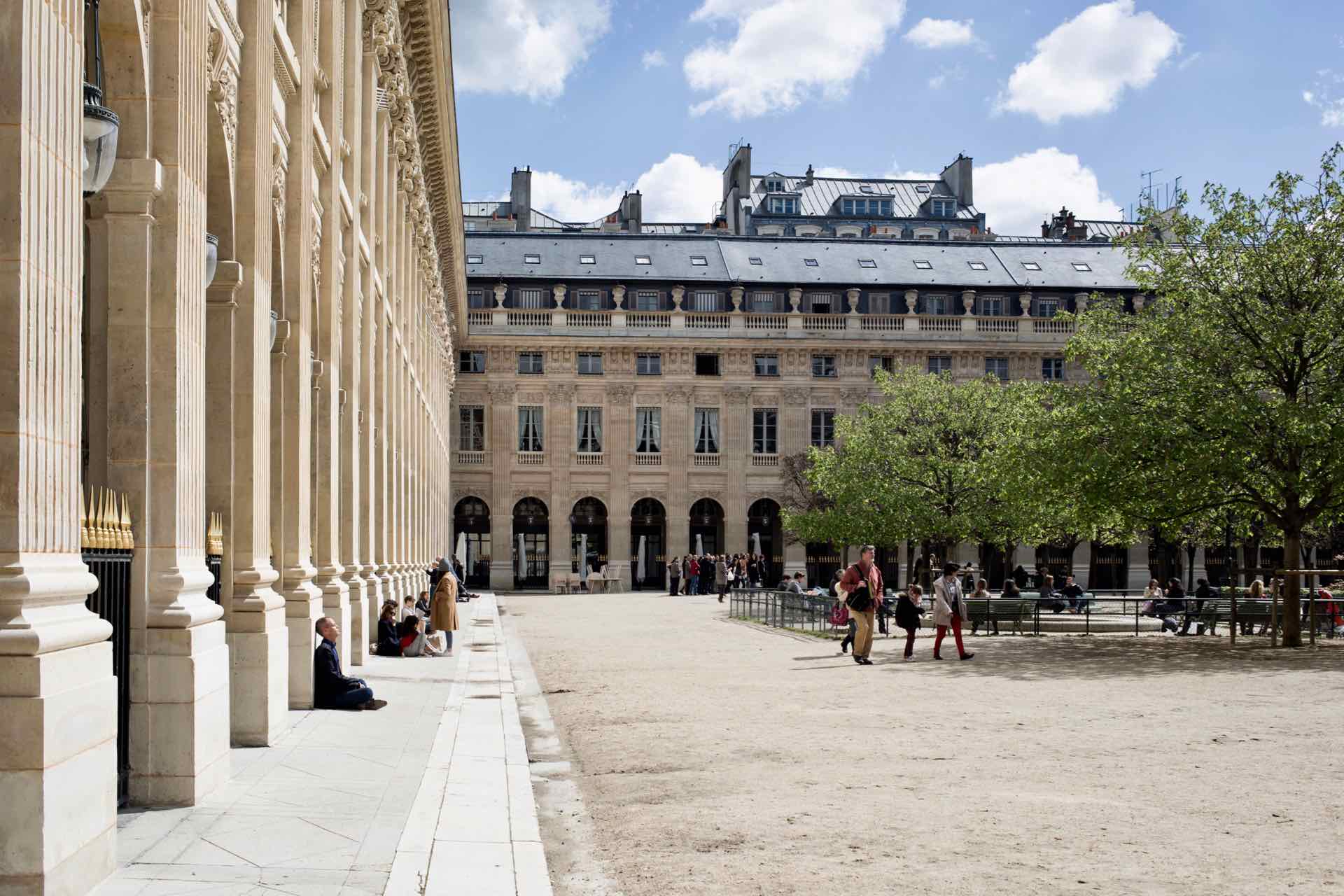 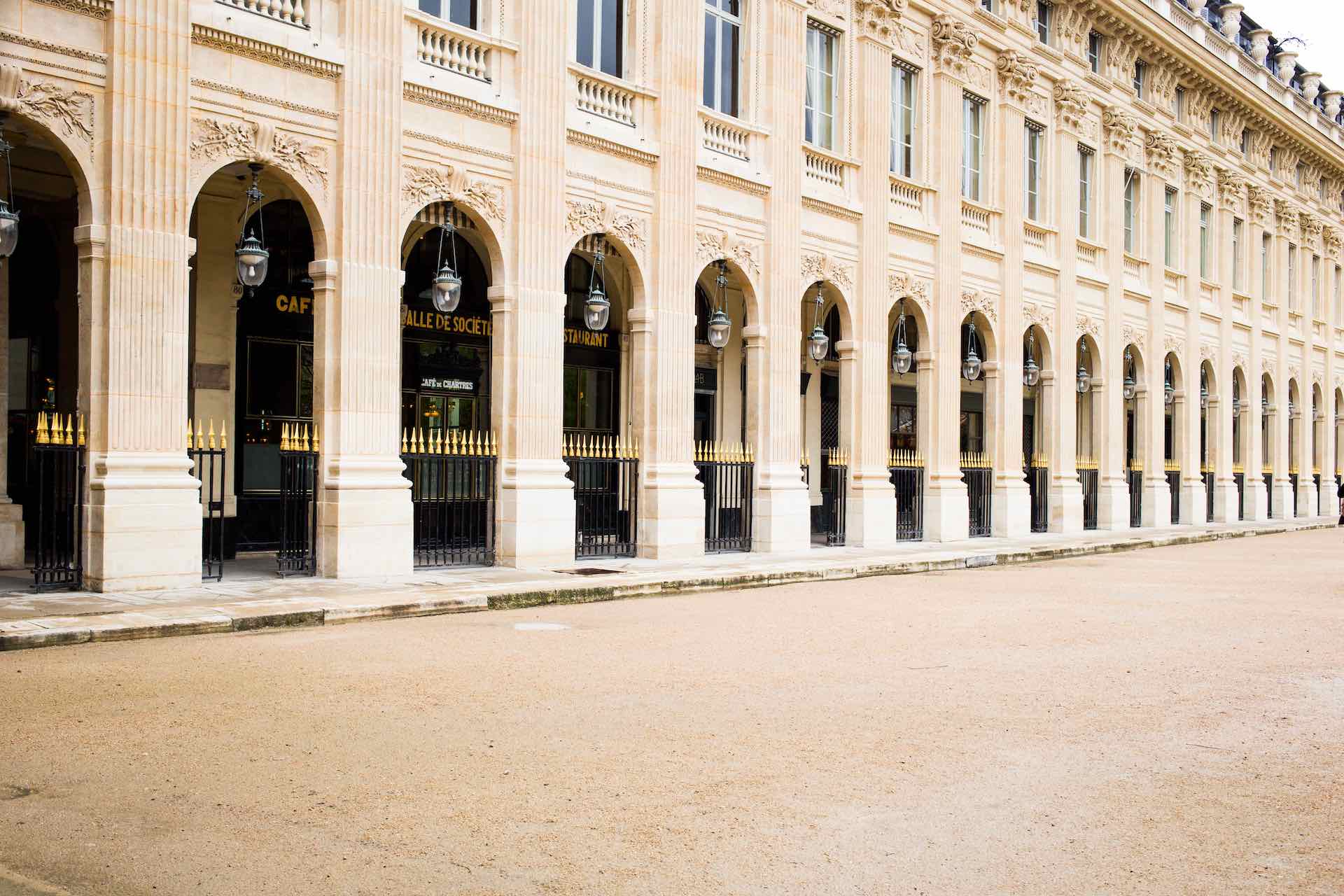 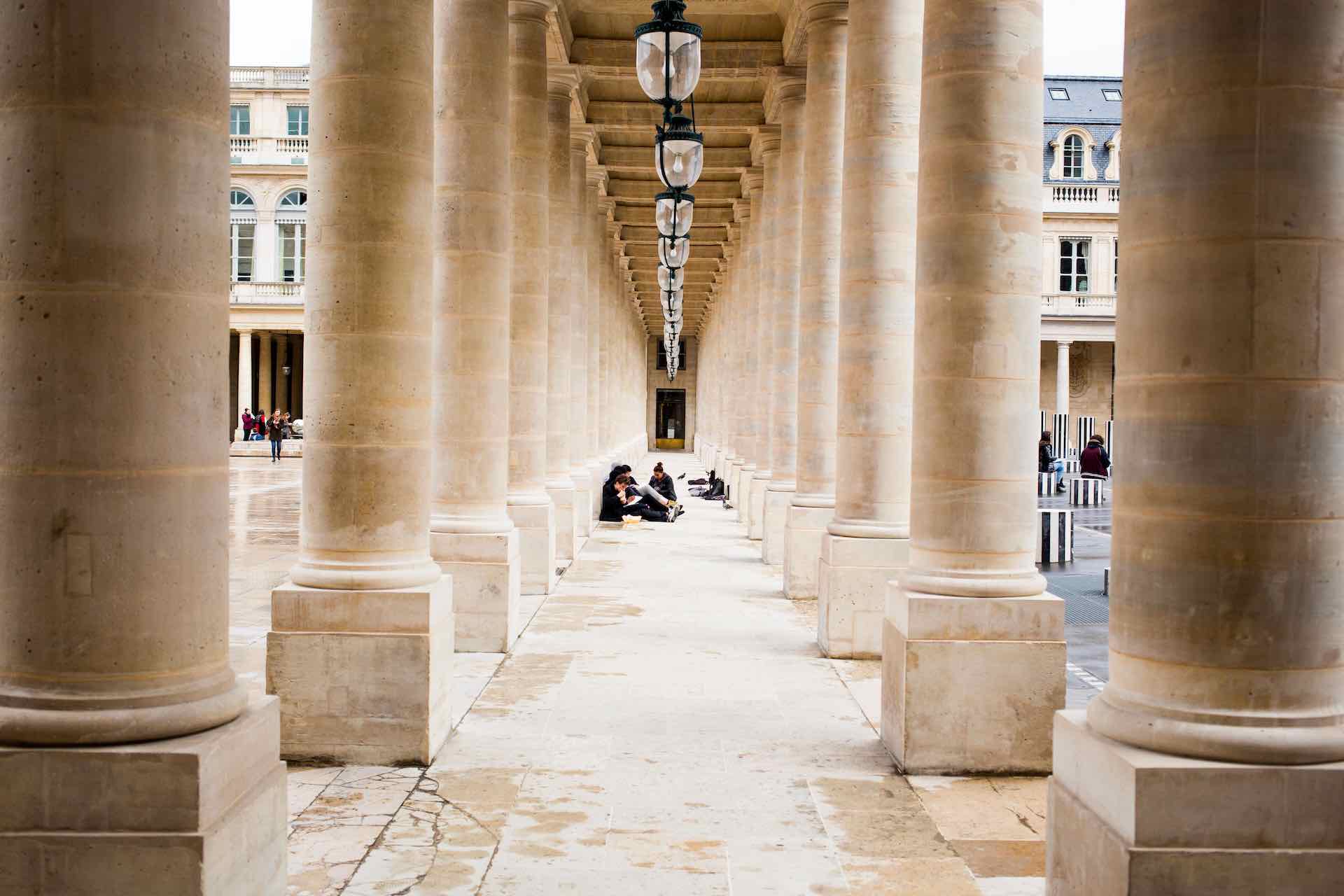 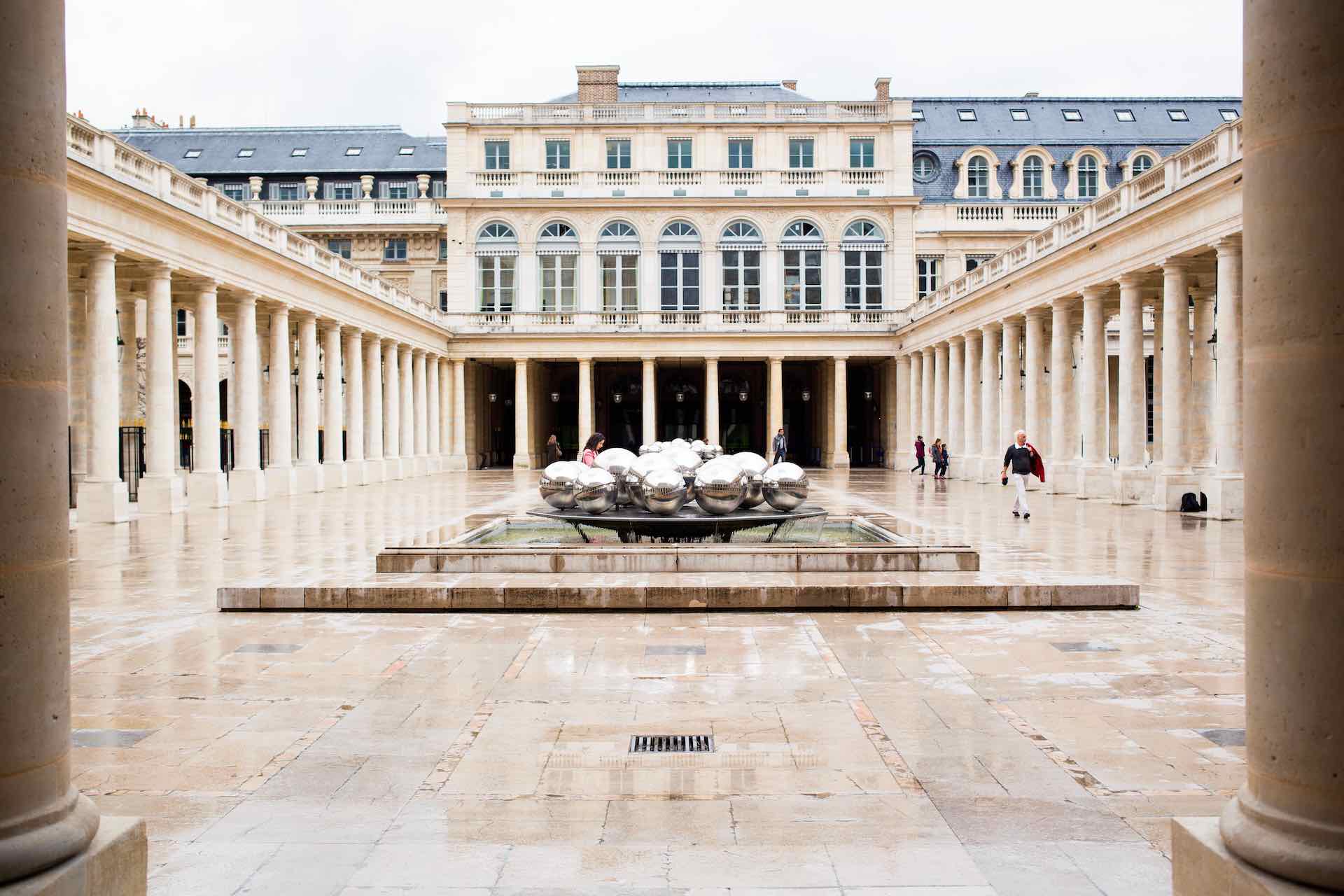 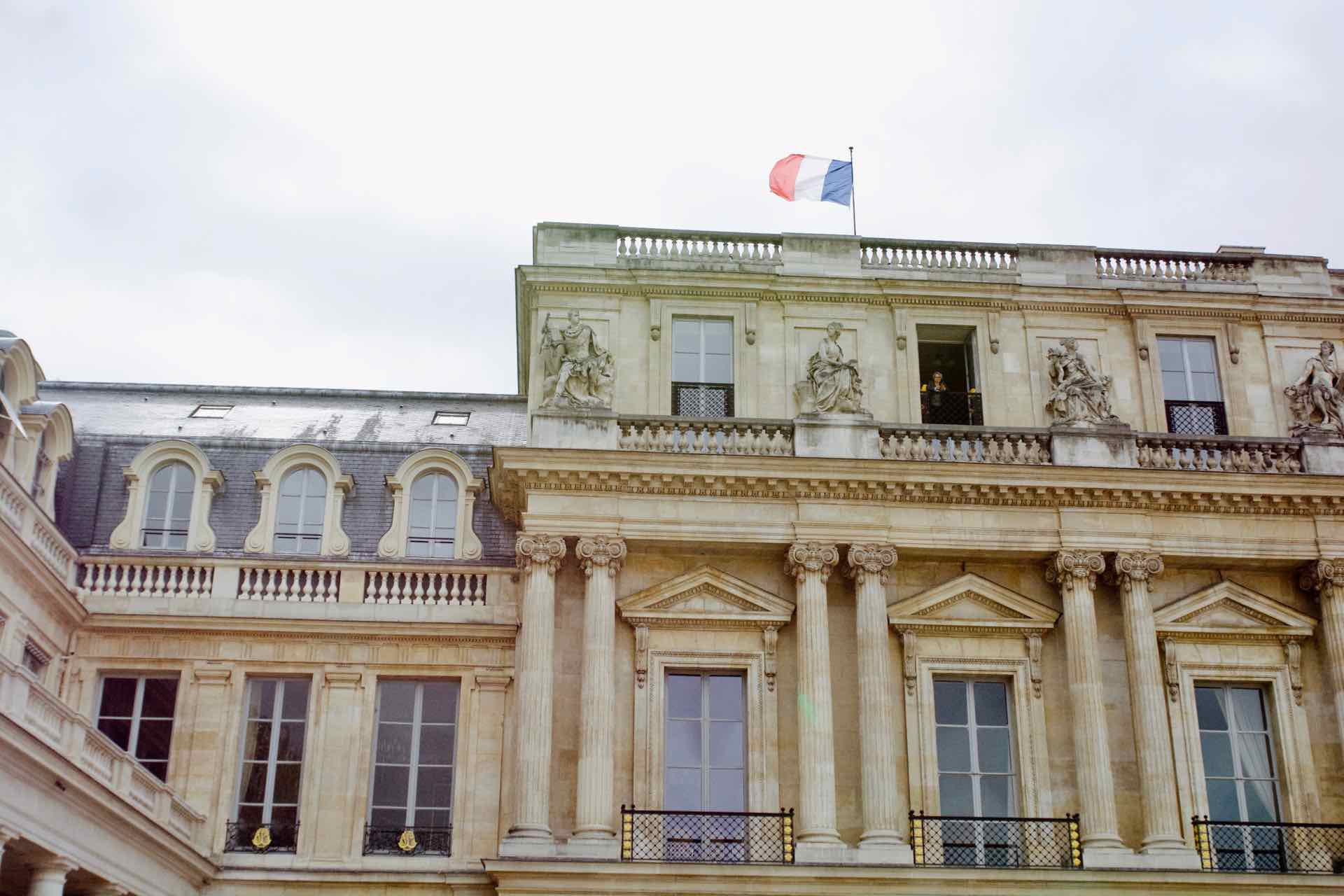 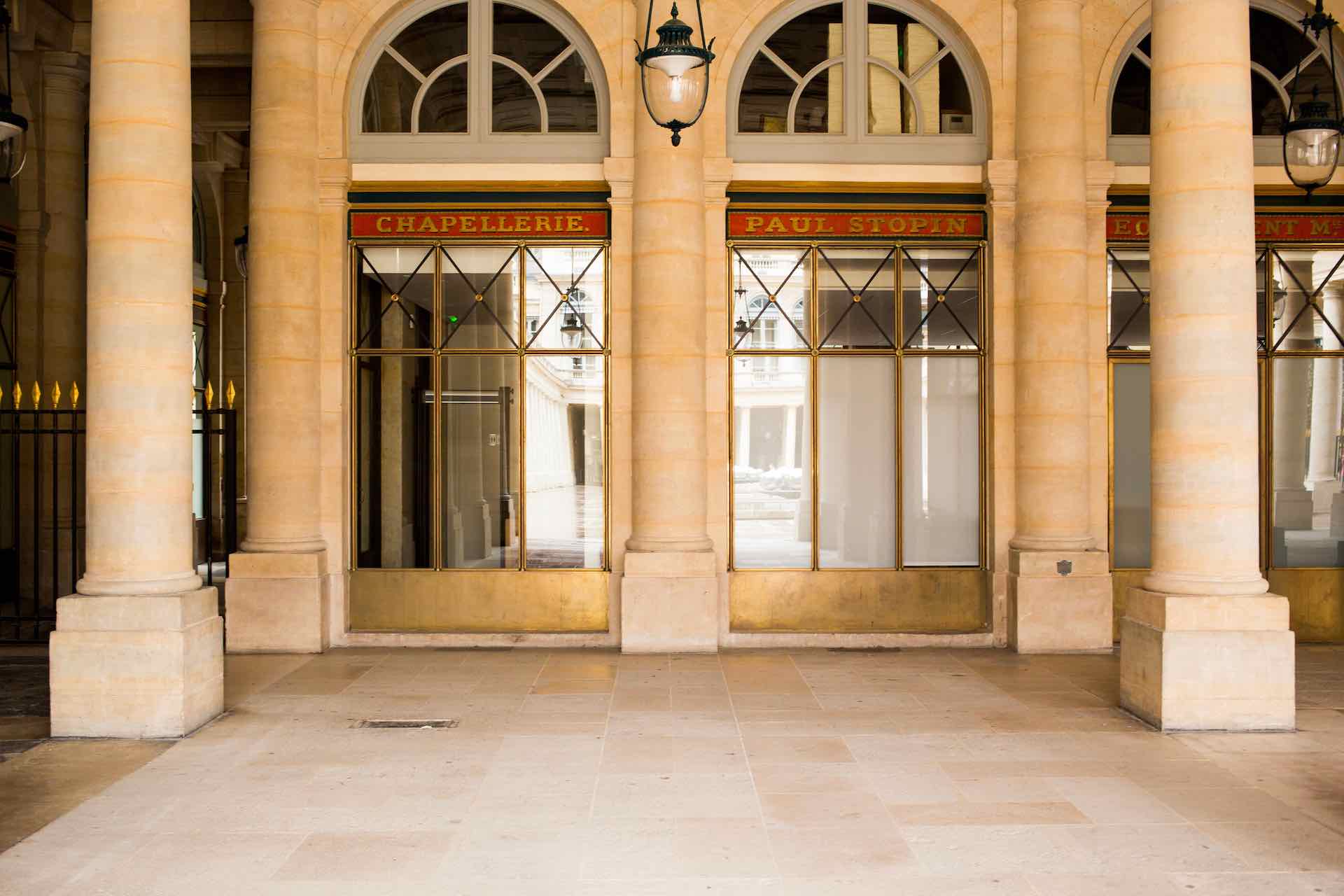 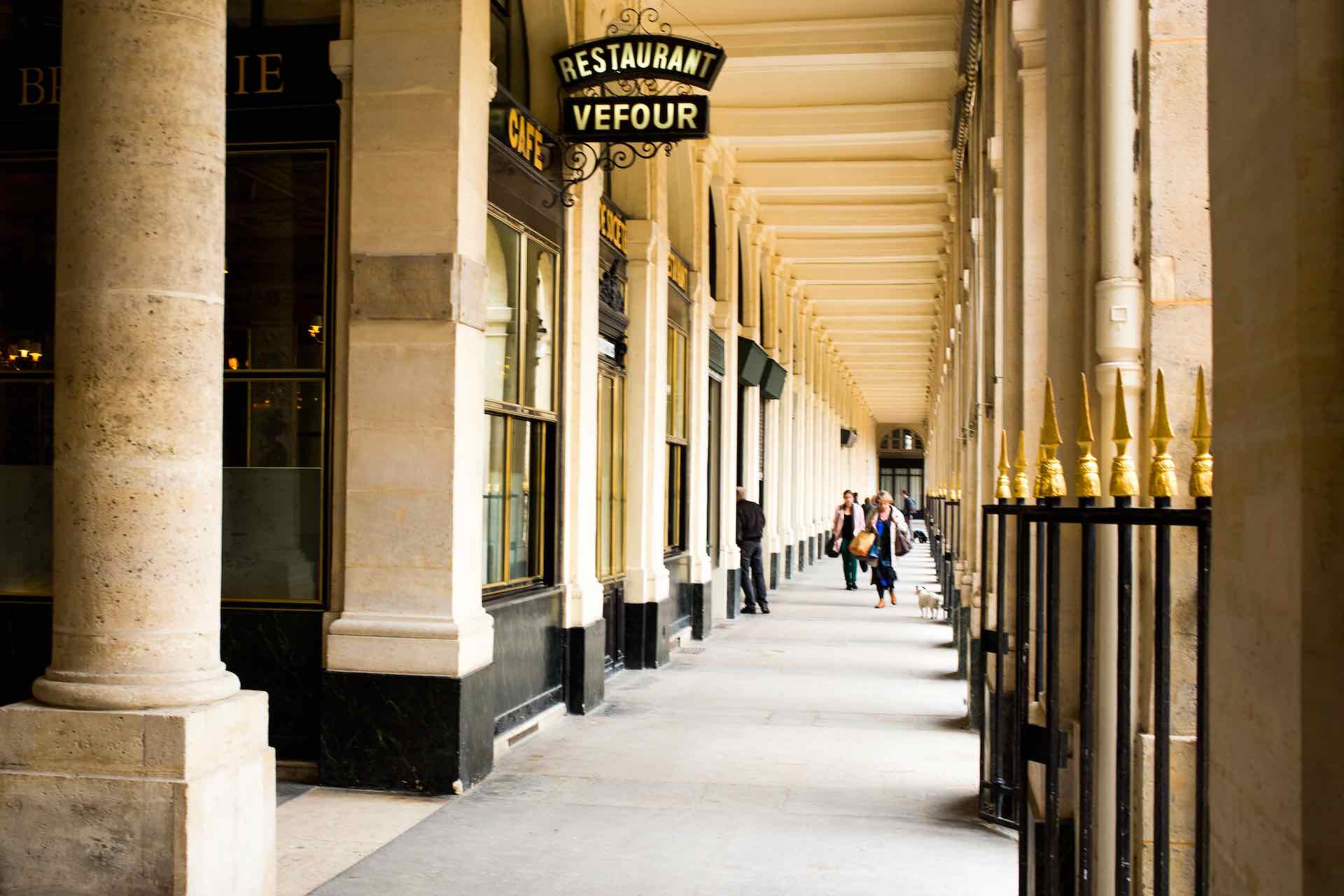 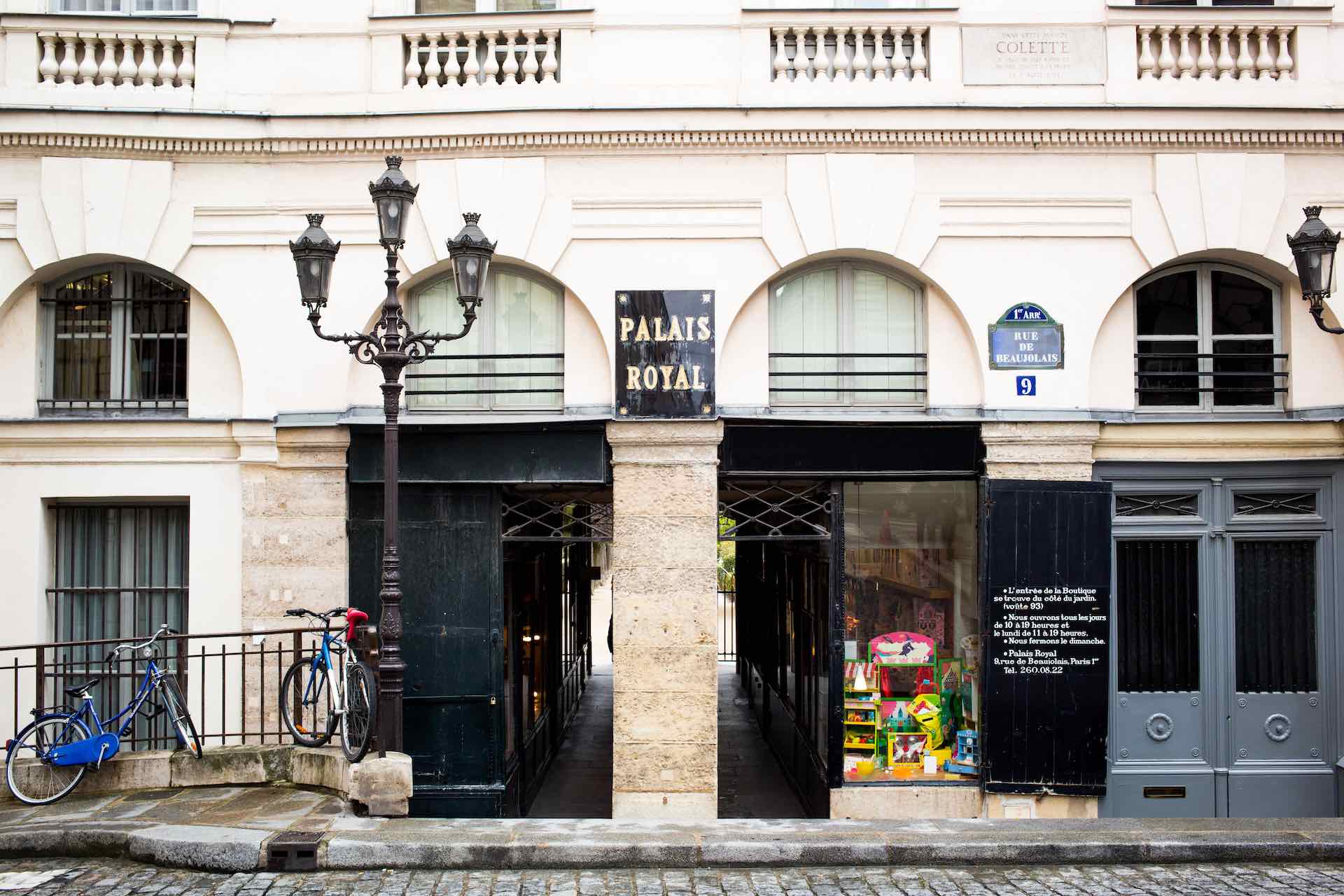 In the 1st arrondissement, the chic Palais Royal area takes its name from the 17th-century Palais-Royal, a former palace with a contemporary art-filled park. Its arcades house posh fashion boutiques, and the famed Le Grand Véfour restaurant where Napoleon courted Joséphine. The nearby Japanese quarter, centered on Rue Sainte-Anne, is known for ramen, while Molière’s plays are staged at the Comédie Française theater.