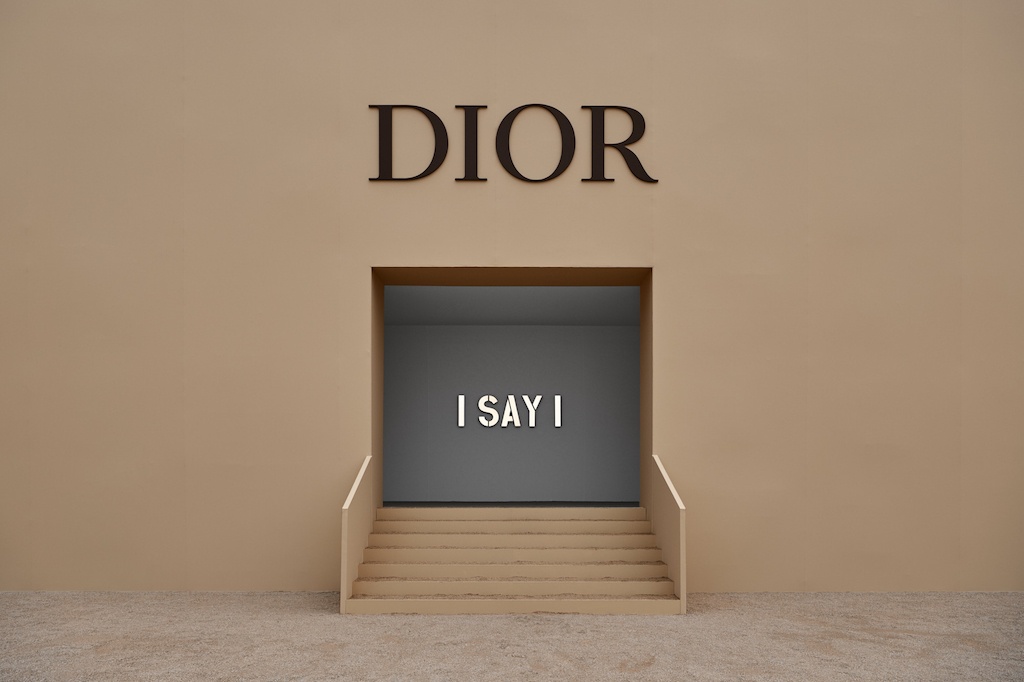 Io dico Io – I say I, conceived as an open inquiry on the present, pulverizes schematisms and preordained statutes and traces a non-linear route: a narration that settles stories, gazes, imagery. A selfie, a self-portrait, an adventure. The show puts together Italian female artists of different generations, who, in different historical and social contexts, have told their own adventure of authenticity and have expressed their own way of inhabiting the world through a constellation of visions. Self-representation, a gaze that challenges existing roles, writing as a practice and self-narration, body as a measure, a limit and a trespass, resisting homologation – these are just a few of the themes around which the show is layered, overturning points of view and creating new visions and narratives.

Io dico Io – I say I evades any retrospective vision and is situated in the present; it does not invent new words, but instead looks deep into the word we already have, “feminism”. Through various and singular ways, the show gives substance to that notion. Starting in the Salone Centrale, a core that drives and irradiates, the show branches out into the rooms of Time is out of joint, a dialogue that adds new stories to the narrative. The works of the show occupy halls and liminal zones of the museum and enter, from the 23rd of April, the part in which the materials from Carla Lonzi Archive are presented for the first time. 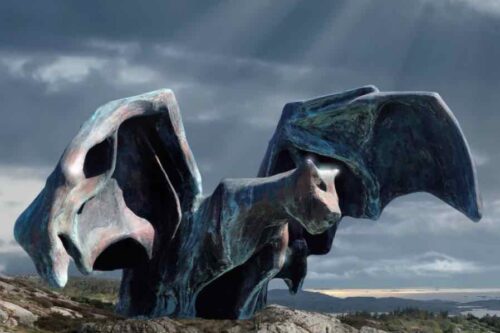