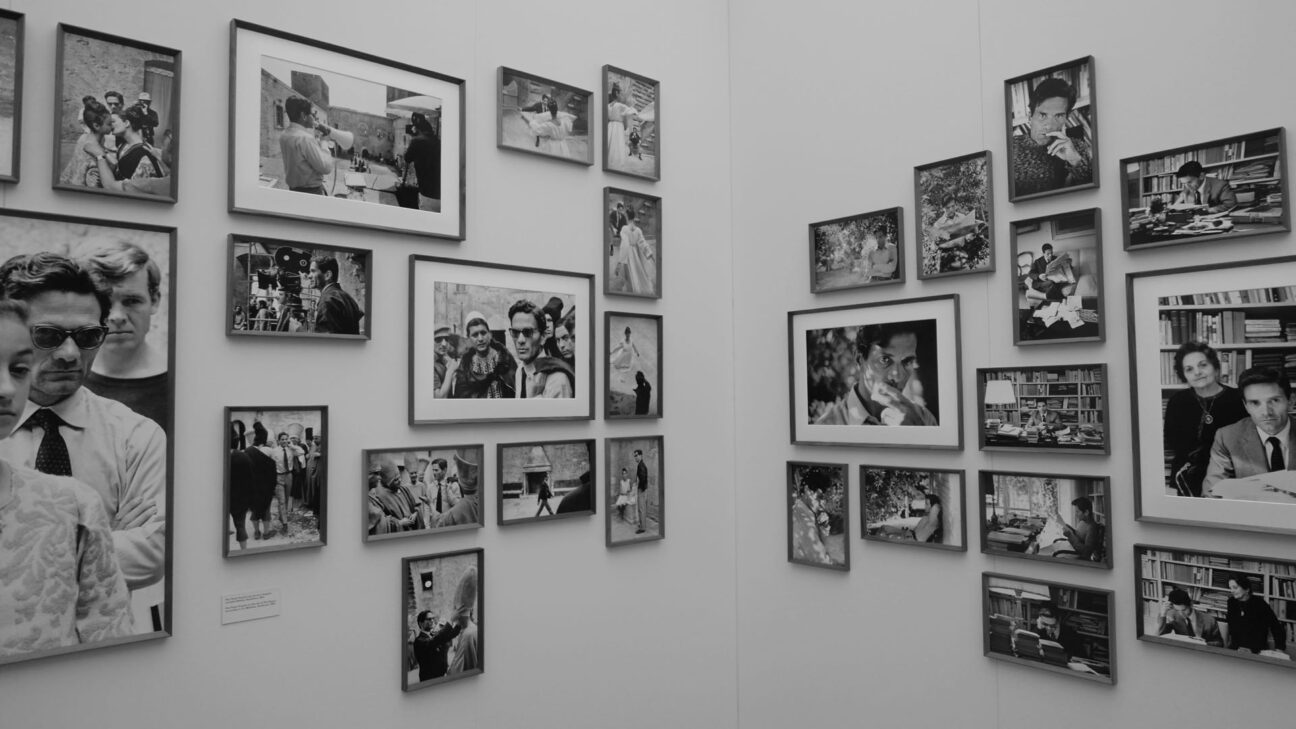 A delicate, rigorous and wise recount of an Italy emerging from the ashes of the Second World War.

This exhibition presents an extraordinary chronicler of the Italy of the Fifties and Sixties who published more than 500 photographs in the weekly Il Mondo, portraying created by the famous journalist Mario Pannunzio, protagonists of the worlds of art, culture, fashion and film along with ordinary people. 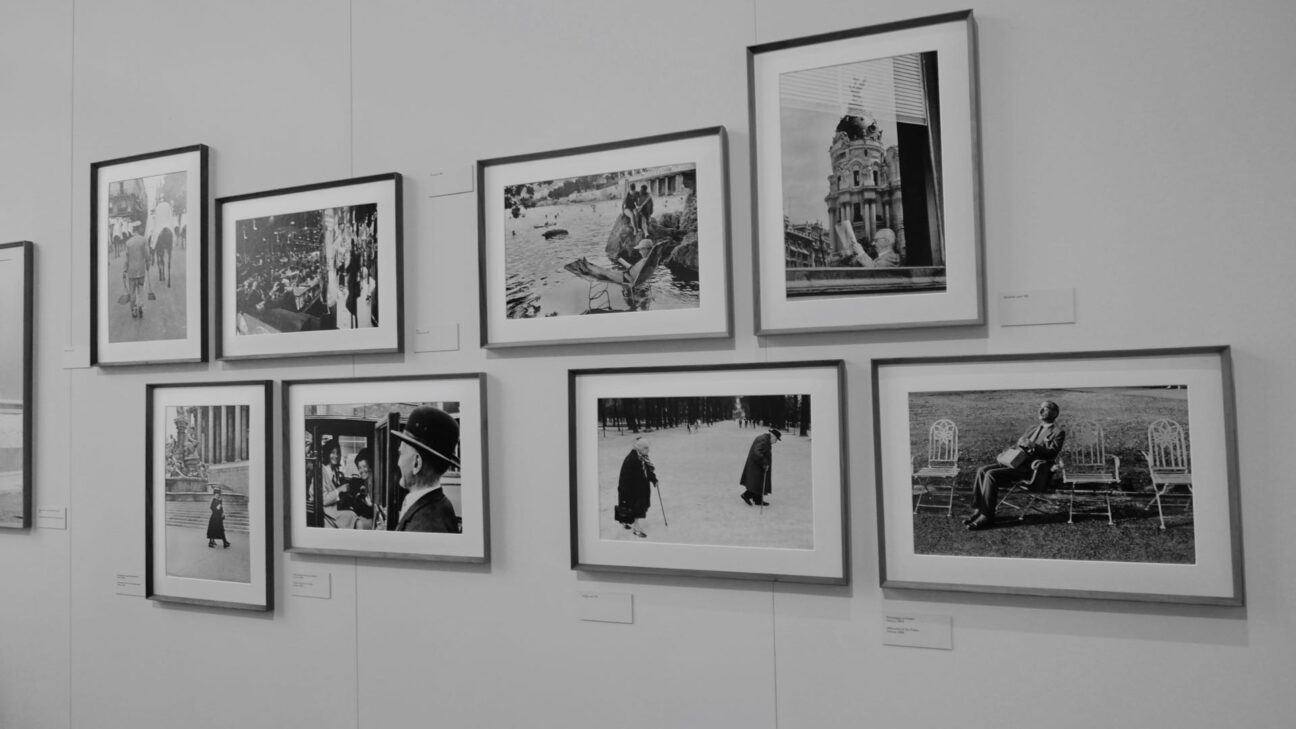 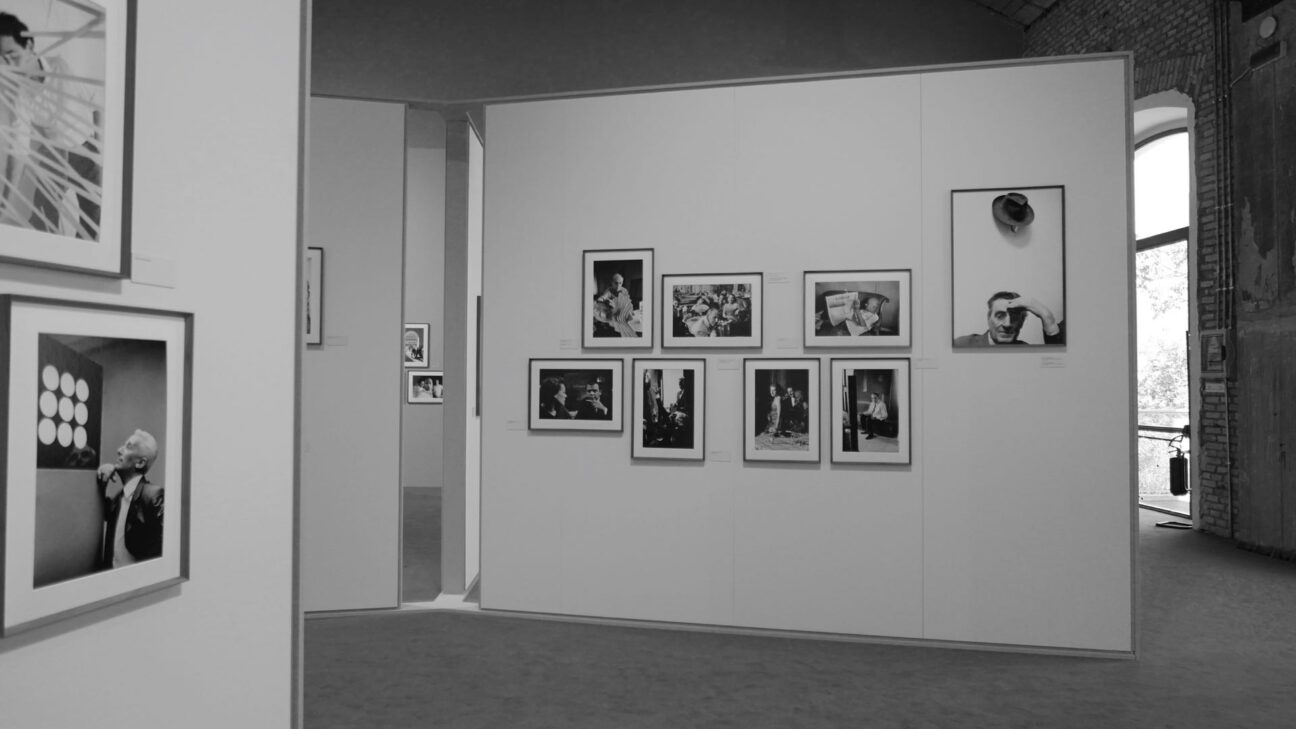 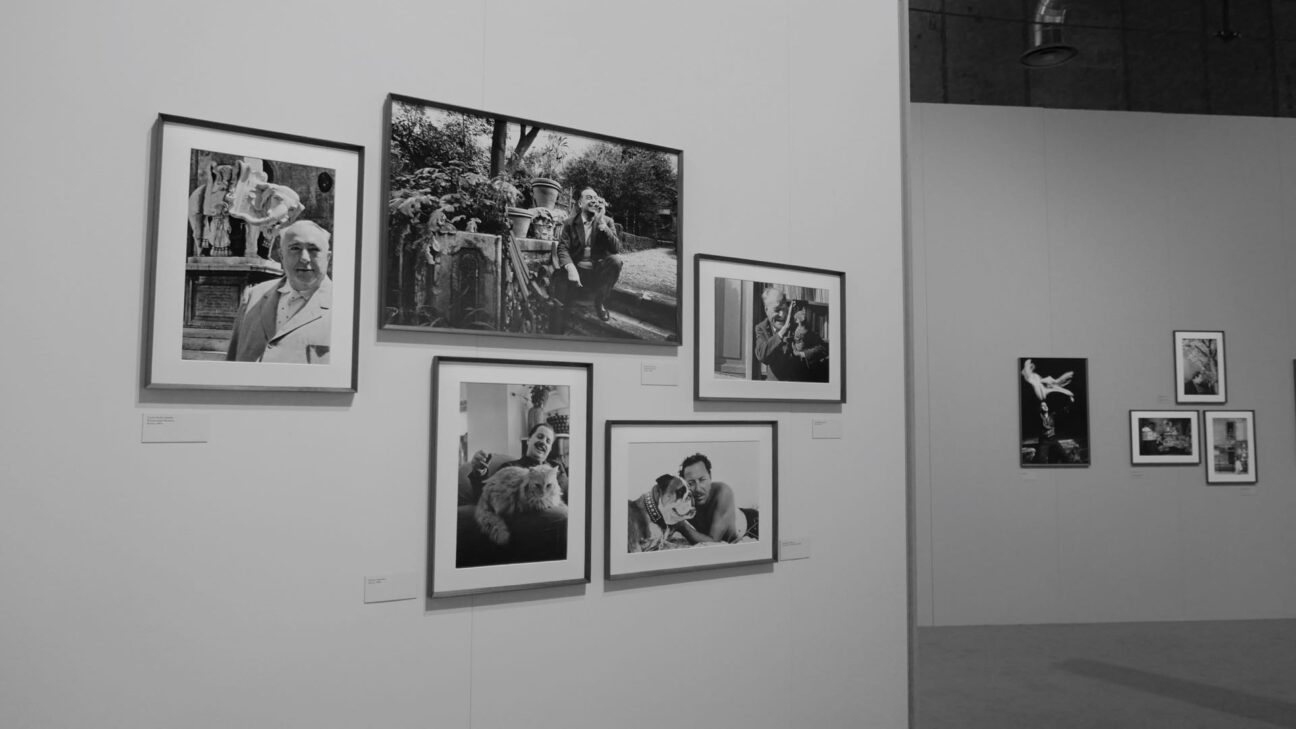 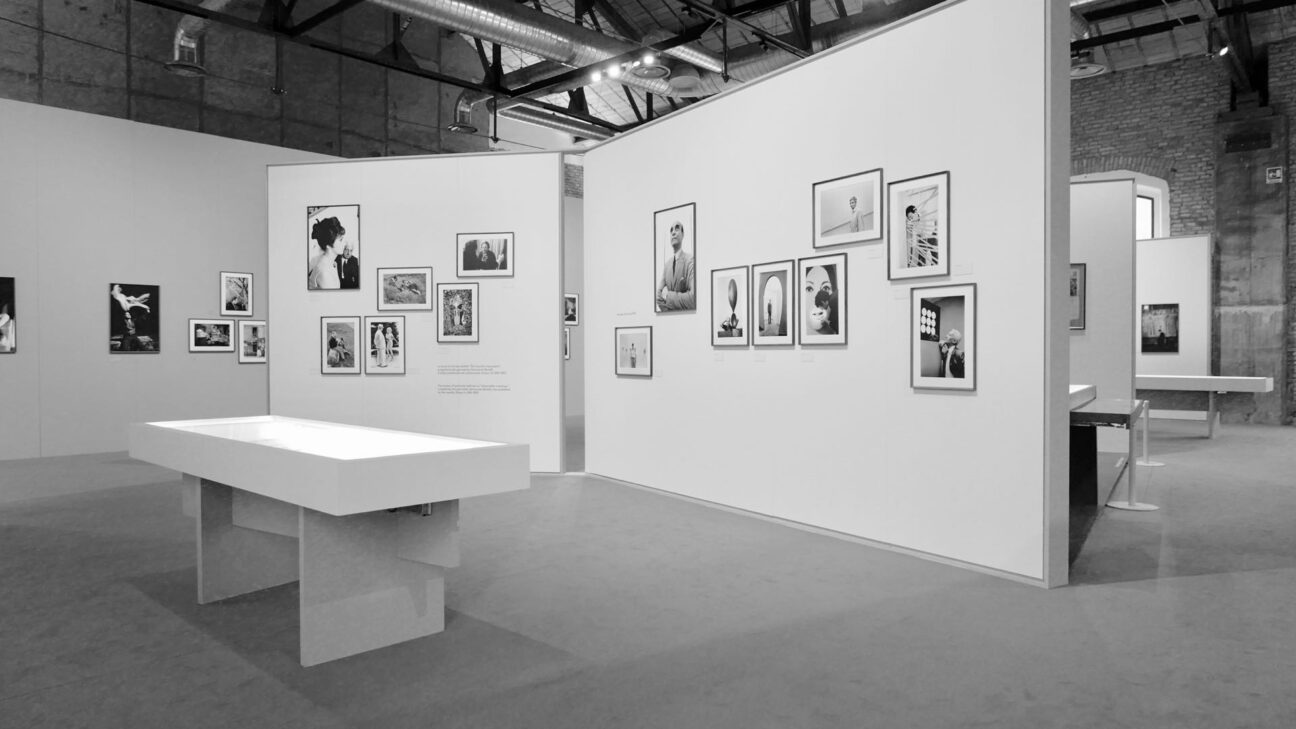 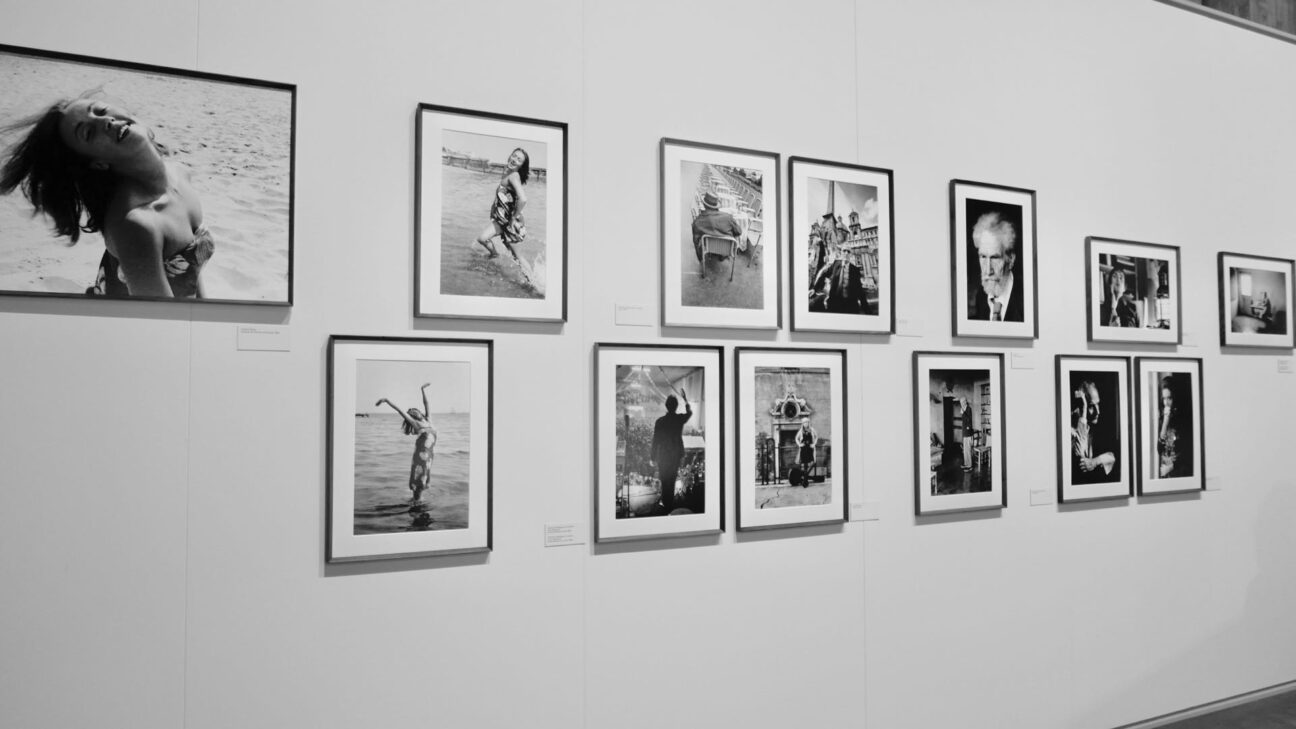 Among his photos, rediscovered after more that 50 years of neglect, are those of Pier Paolo Pasolini at Monte dei Cocci in Rome, Tennesse Williams on the beach with his dog, Anna Magnani with her son on the Circeo beach, Kim Novak ironing in her room in the Grand Hotel, Sofia Loren joking with Marcello Mastroianni in the Cinecittà studios. And then a family seeing the sea for the first time at Rimini and the devastated faces of the people at the funeral of Palmiro Togliatti. 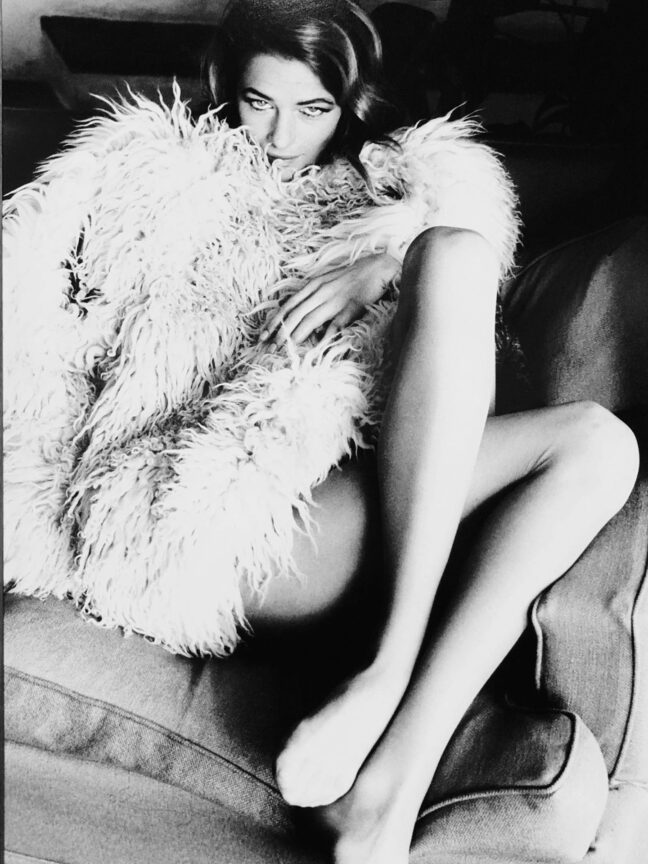 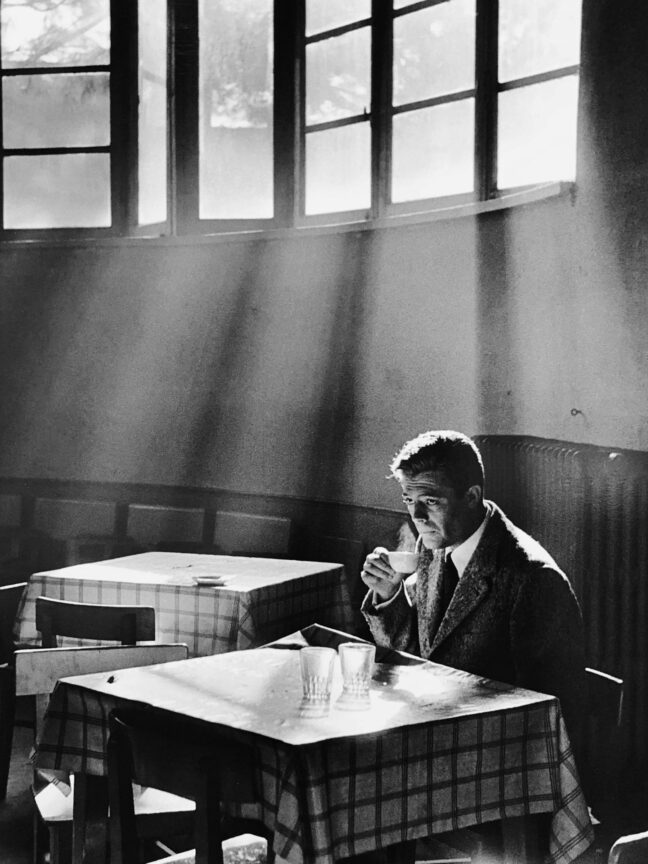 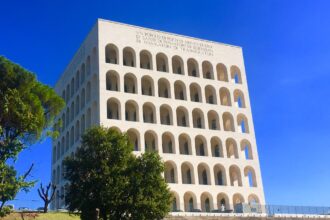 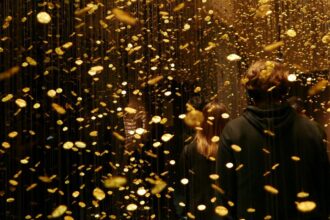 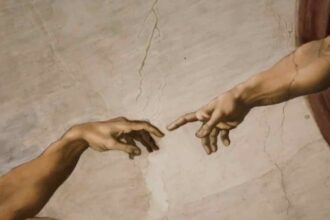