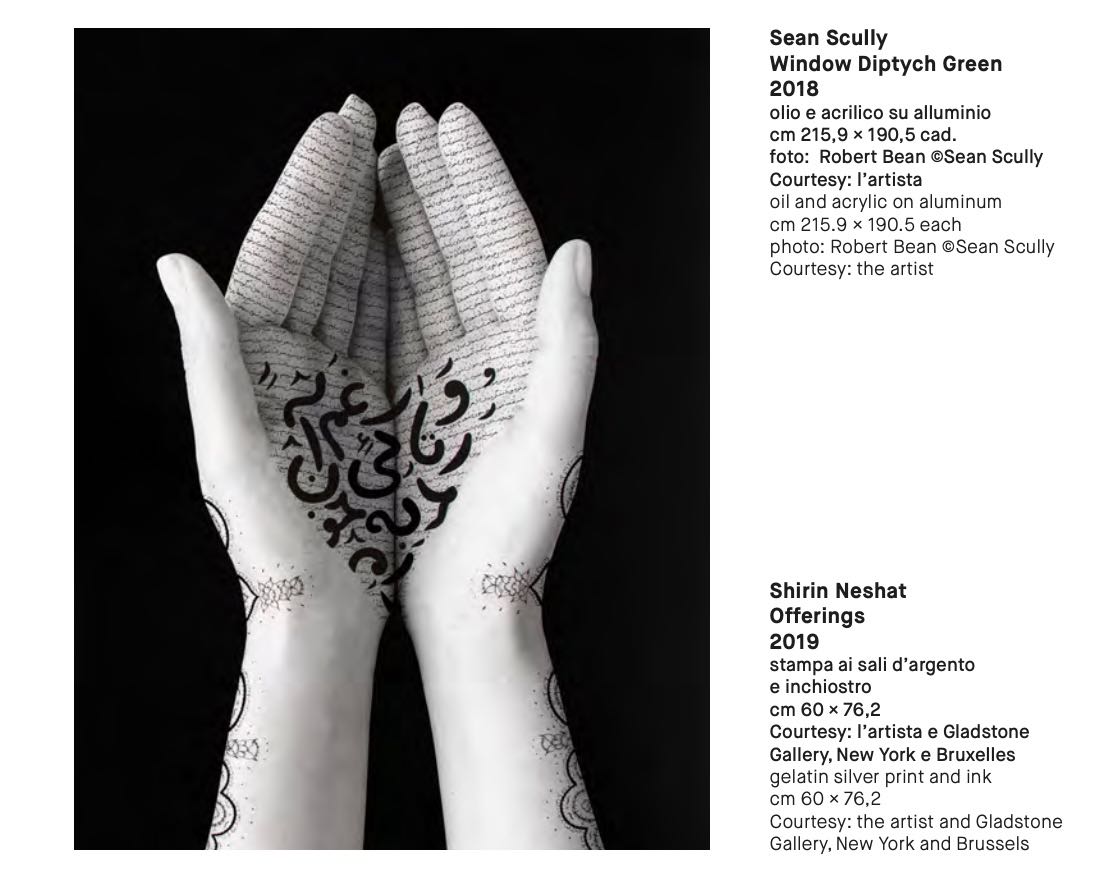 Myth, metaphor, symbol, enigma, ritual, spirit, soul, sacred. In an era dominated by technical-scientific thought and the growing supremacy of the machine, these words seem to belong to an ancient and archaic language, but it is precisely around them that the reflections and suggestions of the artworks and artefacts presented in the exhibition move. On the spiritual matter of art takes its cue from the need of today’s artists to reaffirm the centrality of man and its ecosystem, with all its criticalities and complexity, in the search for a spiritual dimension. An attitude which, if in the past was opposed to the idea of spirituality, today becomes the essence.

Artists of different cultures, histories, traditions and geographical areas therefore suggest perspectives able to overcome the differences in a syncretism that contains them and at the same time transcends them, but which is based on the never resolved antinomy between body and soul, matter and spirit, rational and irrational. With current forms and meanings, here then reappear oracles, rituals, cosmogonies, symbols that trace unprecedented paths in the never appeased anxiety of man to approach the immeasurable, the incomprehensible, the inscrutable. Understanding this means having understood how, through art, it is possible today to find one of the few dimensions that remain fiercely anchored to the sense of time and of human person’s space, to its existence in relation to the environment and to other living beings, and still able to hear and know how to ask those universal questions that have accompanied us from the dawn of civilisation, and on which our evolution is based.

This is the reason for the presence of some of the archaeological finds on display, in wanting to reiterate the importance of History beyond History, in recovering a sacred and spiritual time that has its roots in the geographical area where Rome was born, itself founded on a never resolved dialectic of opposites. Its origin is linked to the myth that contains this principle, the fratricide of a twin, and embodies the eternal antinomy between reason and madness, legitimate and illegitimate, order and subversion, sacred and profanation. In the encounter between the symbolic and spiritual meanings of the finds and the works of art, a connection is thus established which, beyond time and space, informs both, a connection capable of rediscovering and suggesting new and ancient values and possible interpretations in search of a renewed shared, syncretic and collective spirituality made up of images, bodies, gestures, rhythms, words: a spiritual matter, which is proper to art. 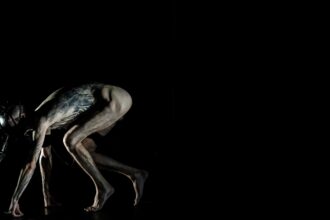 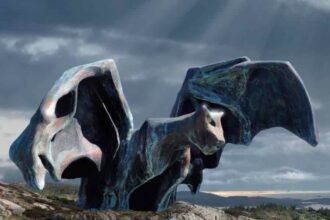 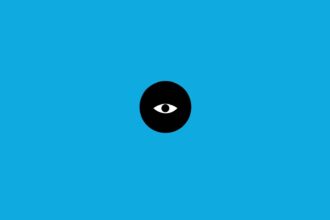 Romaeuropa Fest 2019, the most important Italian cultural festival | until Nov 24, 2019