Born in Spanish Town, just outside of Kingston, Jamaica, Koffee was brought up alone by her hard working mother, her father having left for New York when Koffee was an infant. “Mummy struggled so I didn’t have to,” remembers Koffee. An occasional actress who works for the Ministry of Health and gives sex education and body positivity talks to young people, Koffee’s mum sheltered her from a lot of the violence that afflicted their community.

I was aware of curfews and shootings growing up but it wasn’t necessarily a reality for me because I didn’t experience anything directly,” she says. “I would hear about gunshots over in [neighbouring] Gordon Pen, but where I live, in Eltham View, it’s a mellow vibe. It’s a pretty friendly community, we know each other for the most part and we get along well.

Koffee – who got her name after ordering a coffee on a boiling hot day while everyone else opted for soda – began her musical life as a child in the church choir. 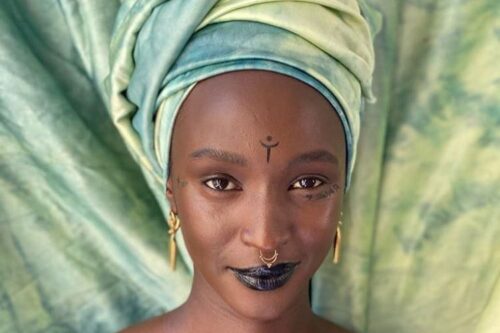 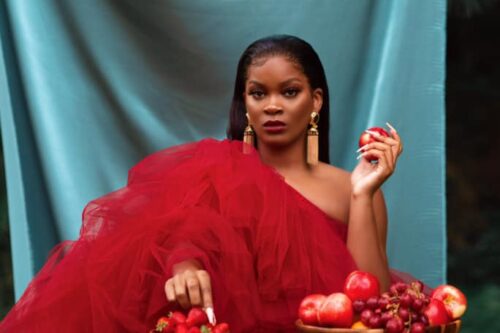 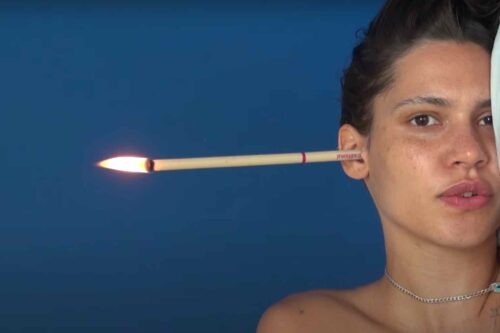 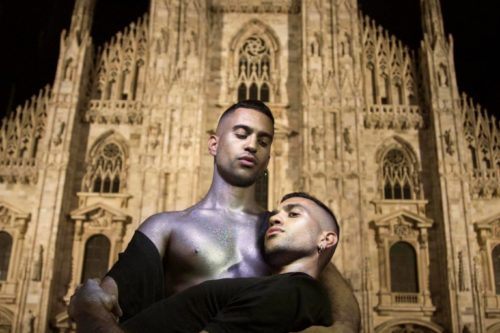