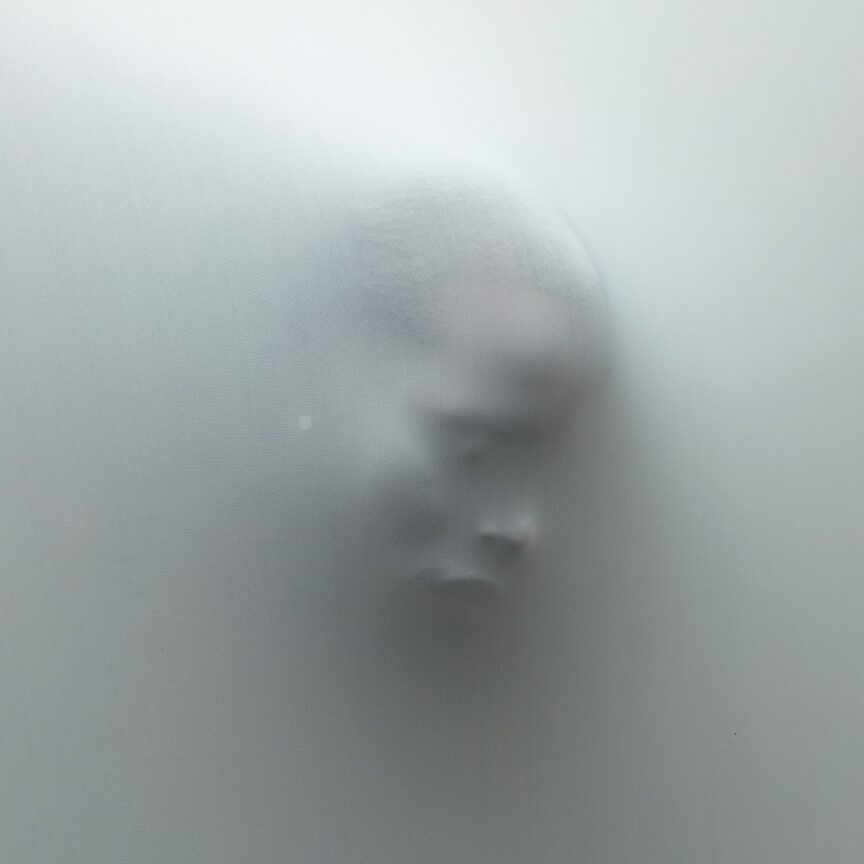 Between his status as a fashion icon and his rapping career, S. Pri Noir never stops. After having released a first album certified as a gold record, he is preparing to start a new album “State of mind” accompanied by his very secret agents (Alonzo, Alpha Wann, Dadju, Laylow , Lefa, Leto, Lyna Mahyem, Sneazzy & 4Keus). 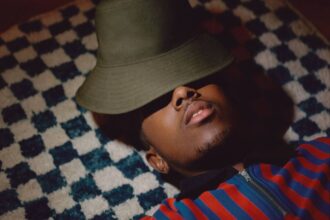 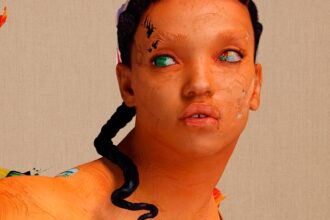 FKA twigs “Magdalene” the album of the year 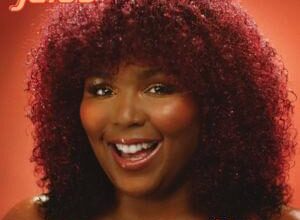