The Grand Palais presents a large retrospective dedicated to major surrealist artist, Spanish painter and sculptor Joan Miró. Nearly 150 works, paintings, drawings, ceramics, and sculptures, the retrospective traces the technical and stylistic evolution of the artist. Miró transformed the world around him with an apparent simplicity of means, whether a symbol, the tracing of a finger or water on paper, a seemingly fragile line on the canvas, a line in the ground fused with fire, or an insignificant object paired with another. He conjured a world full of poetic transformations from these surprising juxtapositions and unusual marriages, restoring enchantment to the world.

For me, a painting should be like sparks. It should dazzle you like the beauty of a woman or a poem.

Joan Miró homeland, Catalonia, offered him inspiration, Paris his first springboard, and Palma de Mallorca the great studio he had always dreamed of. Between these places, Joan Miró created an oeuvre that is devoid of anecdotes, mannerisms, or any complacency towards modes of expression. To achieve this, he constantly questioned his pictorial language, even if it broke his momentum. Although he was interested in the twentieth century avant-garde, he did not adhere to any school or any group, being wary of artistic chimeras. From the 1920s onwards, Miró expressed his desire to “murder painting” and developed innovative practices. His work presents itself as a tool of protest and bears witness to his struggles. He never ceased to grapple with materials in order to affirm the power of the creative gesture. Characterised by this “primitive” energy, he is one of the few artists, with Pablo Picasso, to have launched a challenge to surrealism and abstraction (which he always considered a dead end). An inventor of forms, Miró translates into poetic and powerful terms the freedom of which he was so fiercely jealous and uses the full force of painting. 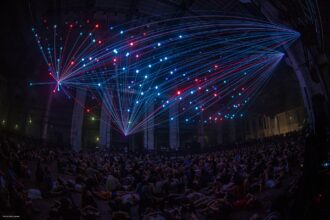 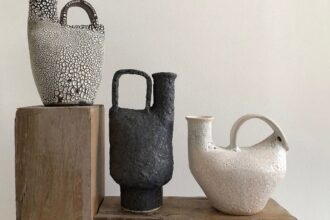 Catherine Dix ceramic with a soul 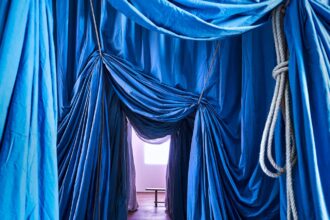