HomeWarsawGet lost in Warsaw. Palace of Culture and Science
Warsaw 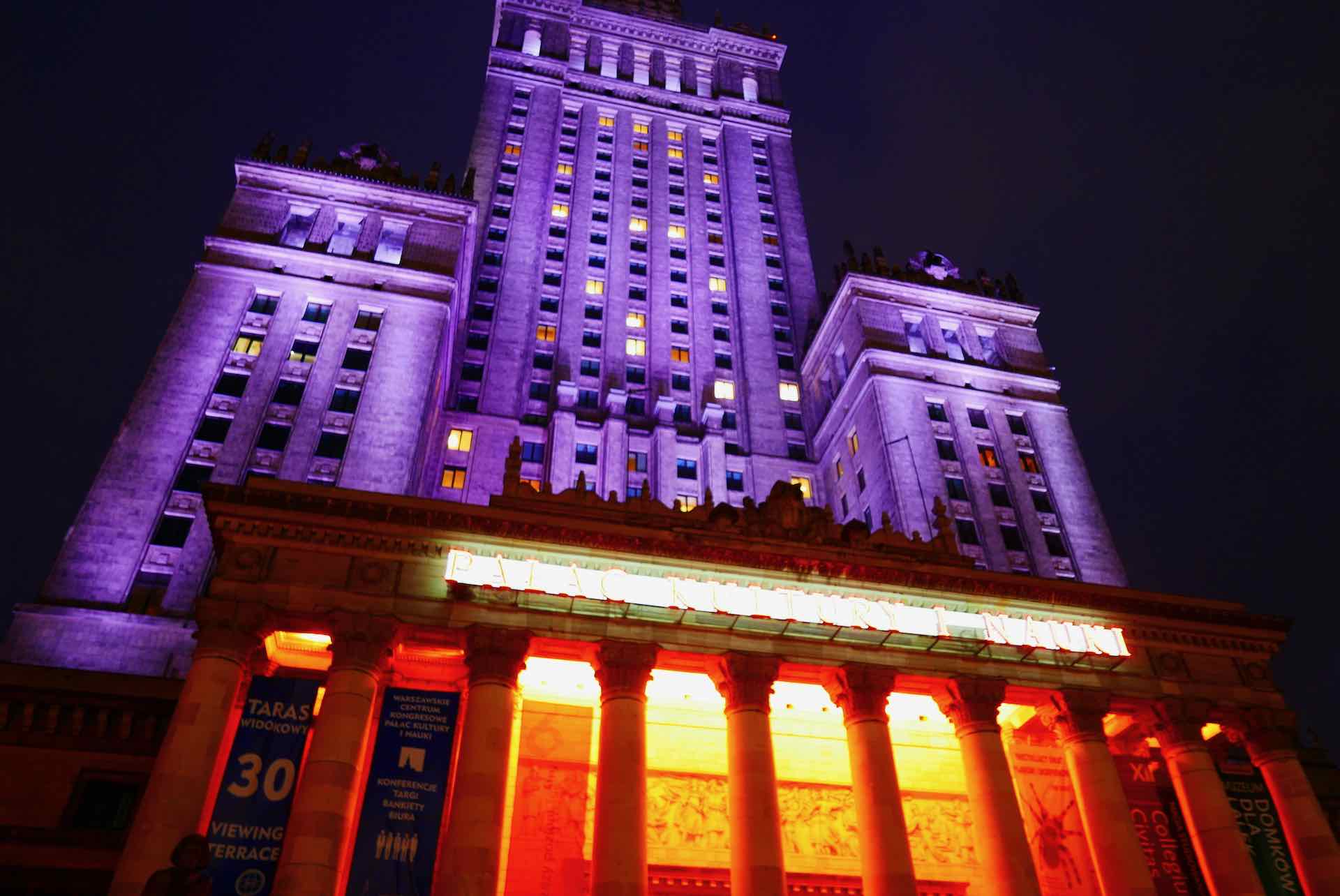 Get lost in Warsaw. Palace of Culture and Science

Palace of Culture and Science (PKiN) is a notable high-rise building with a total height of 237 metres (778 ft) it is the tallest building in Warsaw, and Poland. Constructed in 1955, it houses various public and cultural institutions such as cinemas, theatres, libraries, sports clubs, university faculties and authorities of the Polish Academy of Sciences. Since 2007 it has been enlisted in the Registry of Objects of Cultural Heritage.

Motivated by Polish historical architecture and American art deco high-rise buildings, the PKiN was designed by Soviet architect Lev Rudnev in “Seven Sisters” style and is informally referred to as the Eighth Sister. Construction started in 1952 and lasted until 1955. A gift from the Soviet Union to the people of Poland, the tower was constructed, using Soviet plans, by 3,500 to 5,000 Soviet workers and 4,000 Polish workers.

The Palace of Culture and Science is a highly controversial building for some, and is often viewed as a reminder of Soviet influence over the Polish Nation, especially due to its construction during mass violations of human rights under Joseph Stalin. 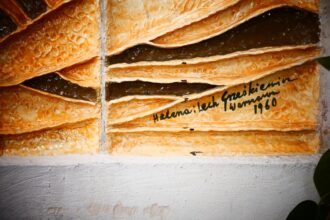 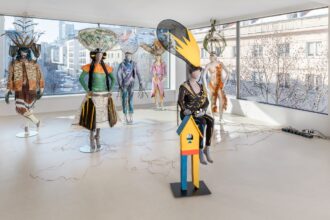 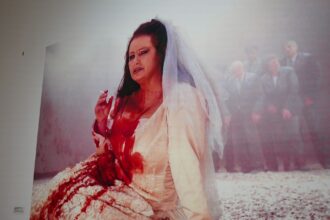