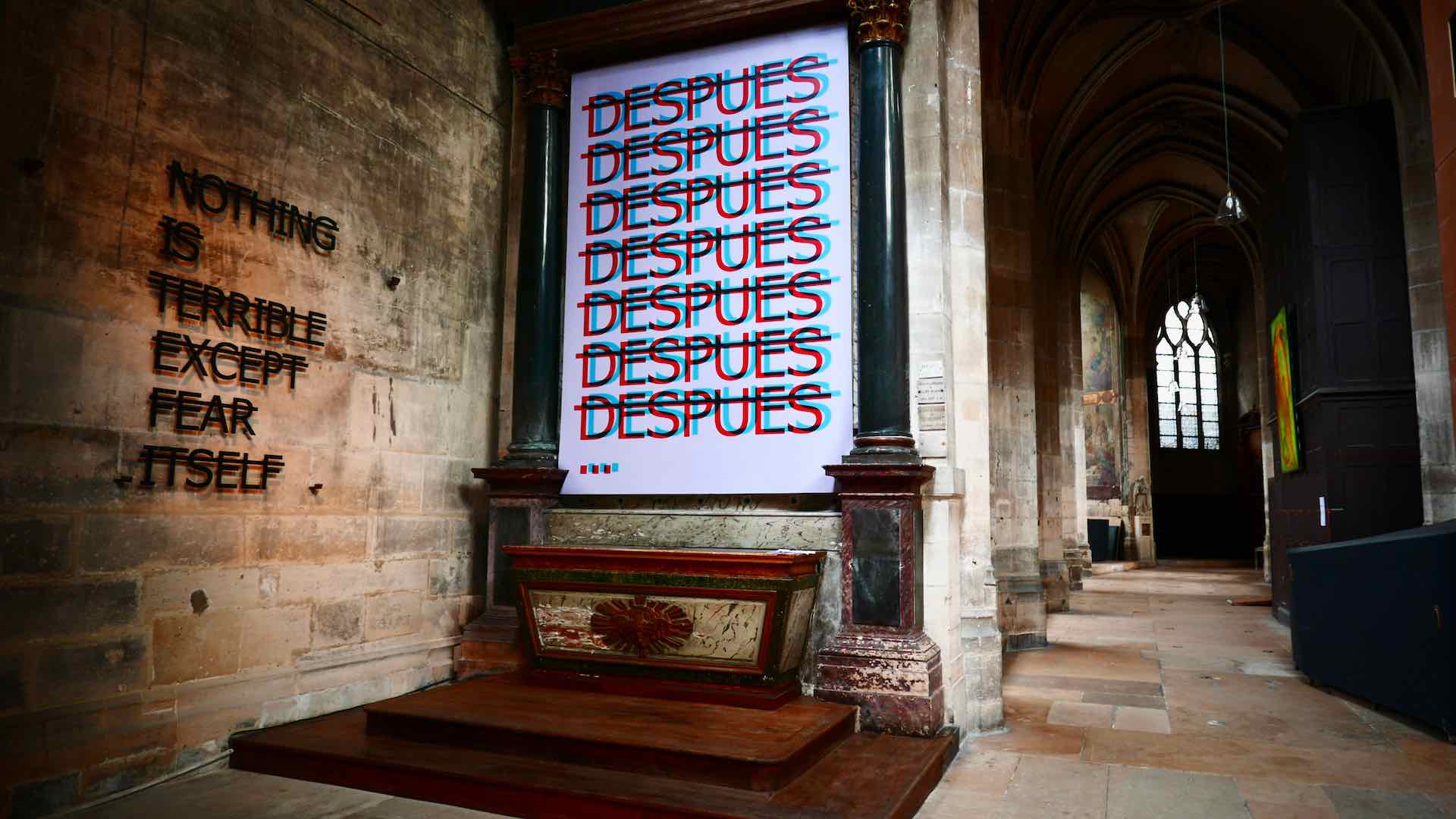 Church of Saint Merri in Paris

The Church of Saint Merri is located along the busy street Rue Saint Martin, on the Rive Droite. It is dedicated to the 8th century abbot of Autun Abbey, Saint Mederic, who came to Paris on pilgrimage and later died there in the year 700. The church of Saint Merri was built between 1500 and 1550. The style is 16th century Gothic, in the typical French style called flamboyant. 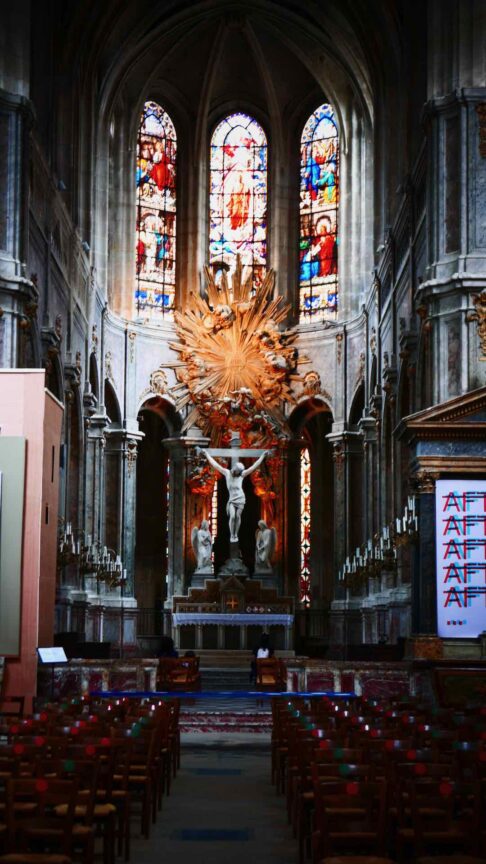 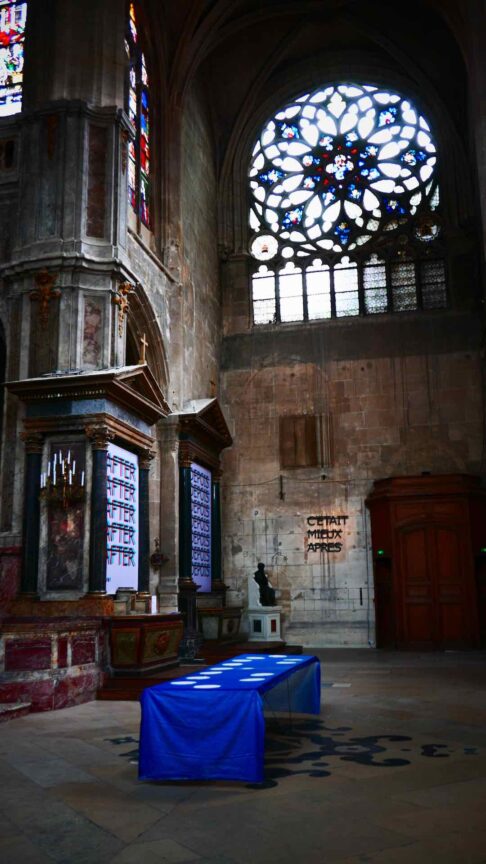 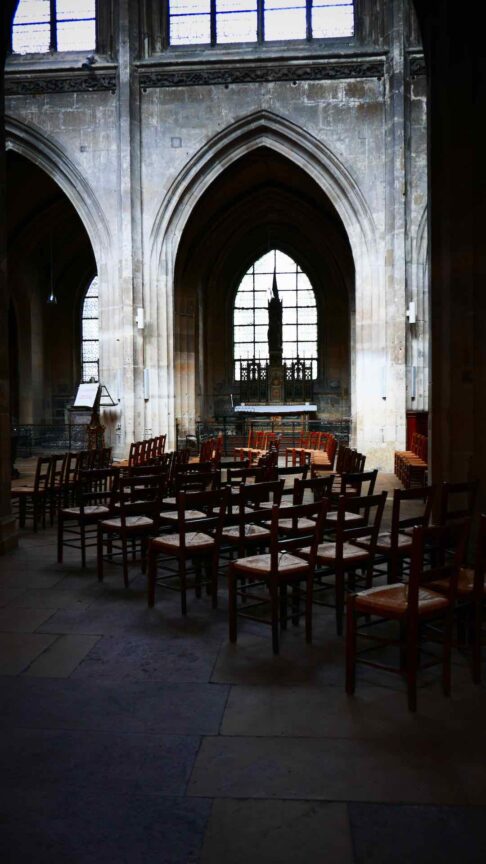 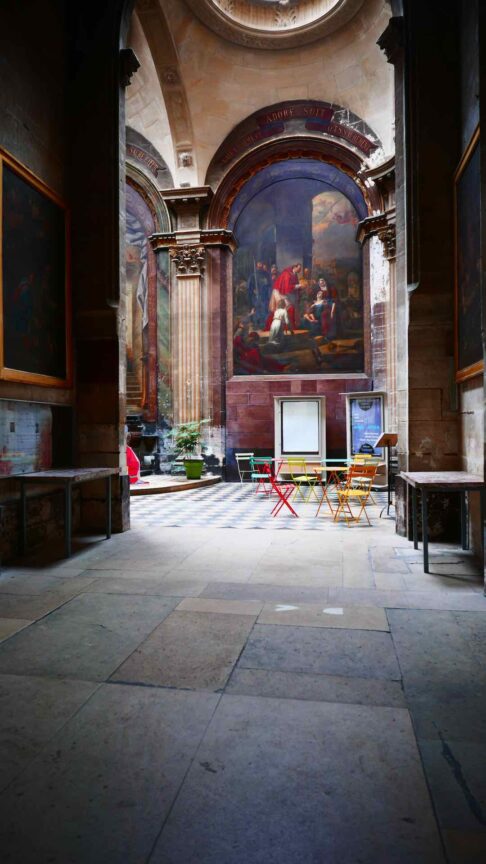 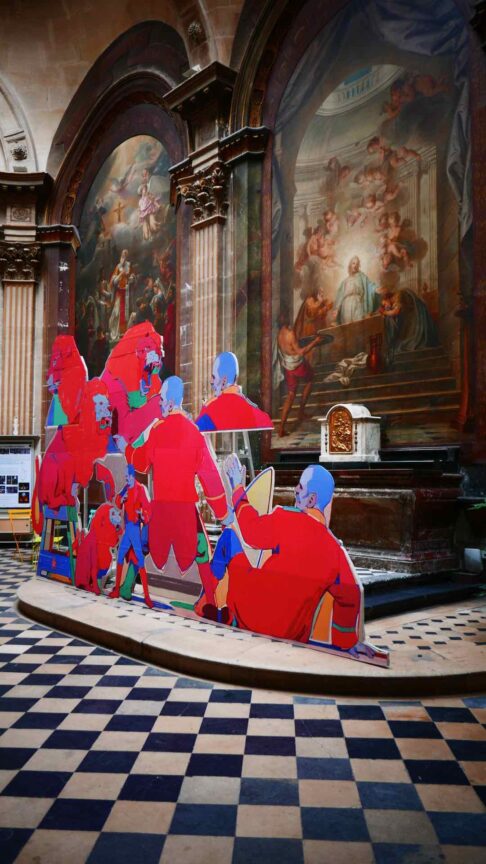 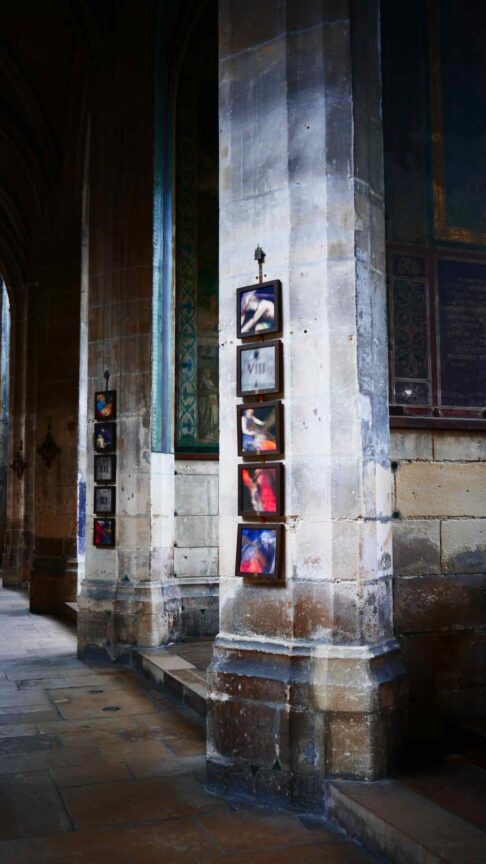 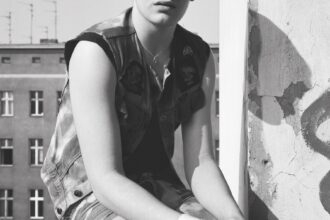 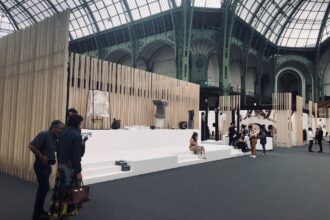 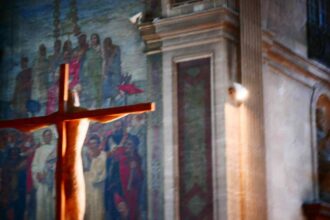