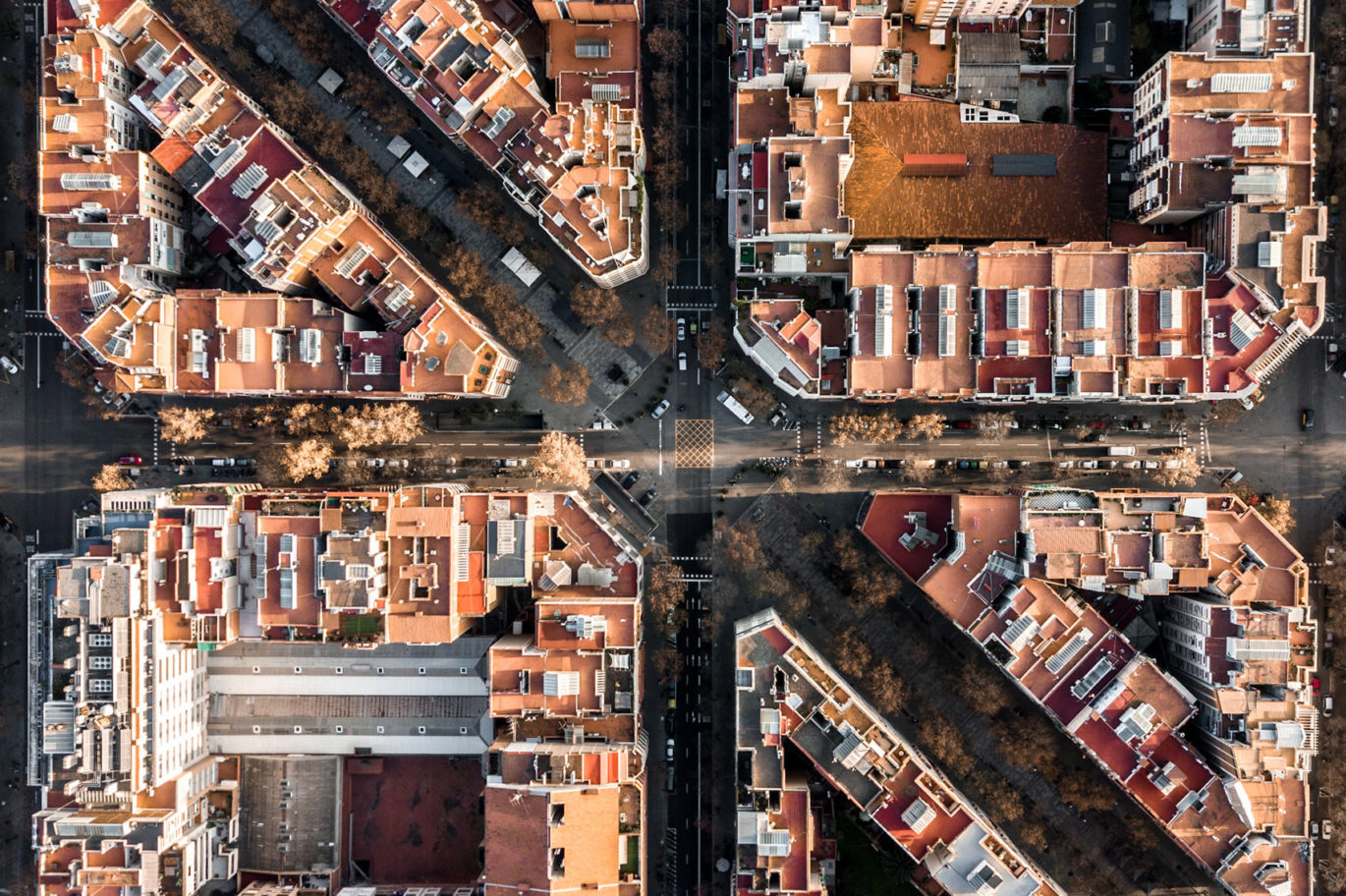 A series of aerial photographs from the capital of Catalonia, which captures the city’s abstract and architectural wonders from a bird’s-eye view. As the former fishermen’s quarter which is characterized by its narrow and lively streets. As well as one of Barcelona’s lesser-known masterpiece, Ricardo Bofill’s utopian vision for social living that found form in the cubist heights and halls of Walden 7. 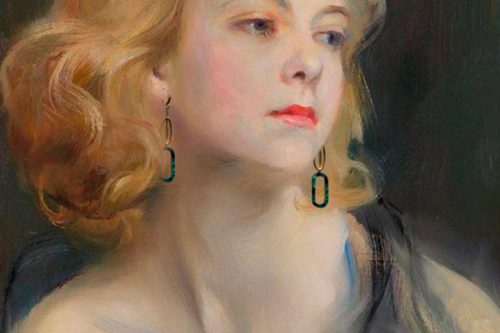