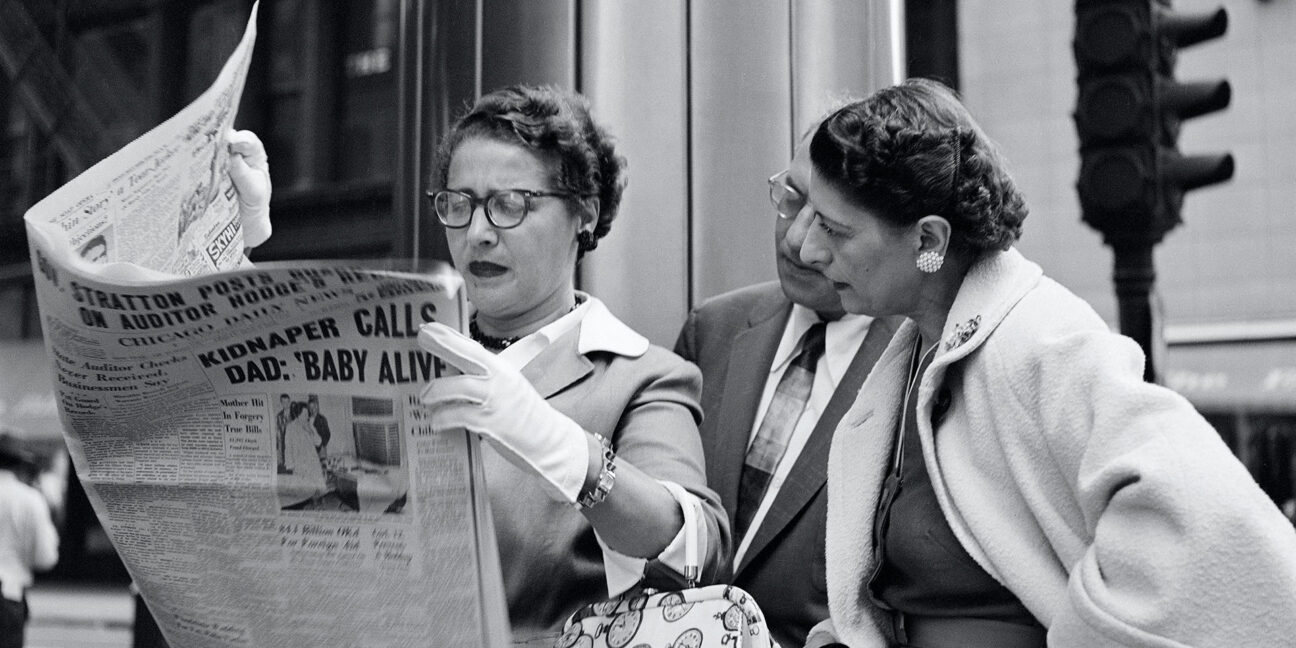 The career path that Vivian Maier (New York, 1926 – Chicago, 2009) took is unusual yet is that of one of the greatest photographers of the 20th century. It was at the heart of American society, in New York from 1951 then in Chicago from 1956, that the children’s governess meticulously observed the urban fabric that already reflected the great social and political changes in its history. It was the time of the American dream and overexposed modernity, the behind-the-scenes of which constituted the very essence of Vivian Maier’s work. 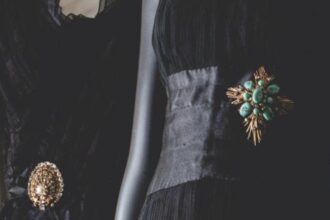 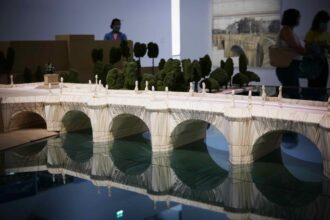 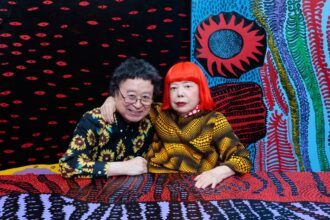