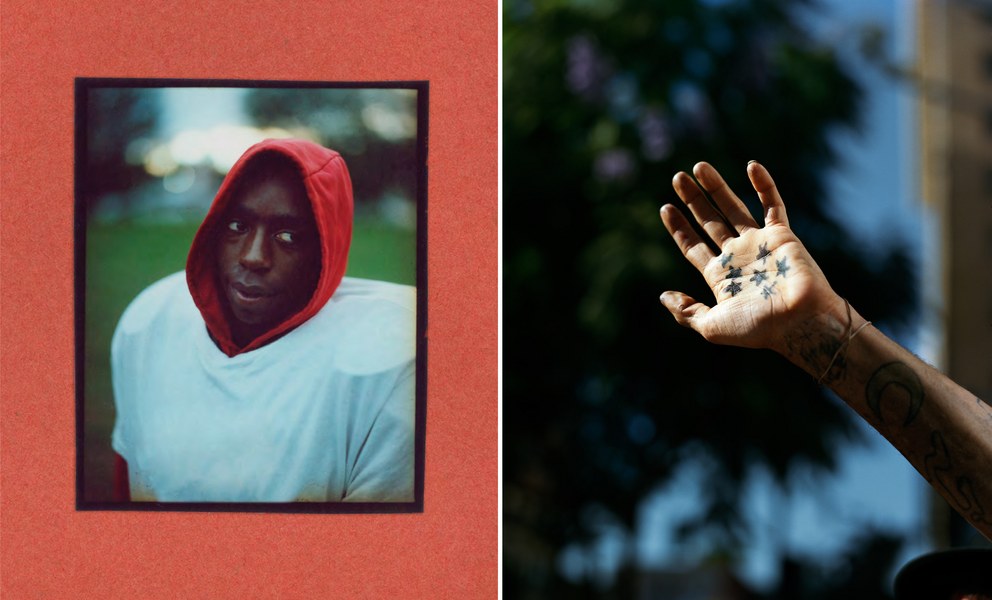 Omaha Sketchbook (2005–2018) is a thirty-part collage in which Halpern combines images of America’s heartland from the past fifteen years. One of the largest air force bases in the United States is located on the outskirts of Omaha, a city Halpern says is characterized by ‘hypermasculinity’. This is the quality pervading the fragile reality the photographer describes in his lyrical, multivalent visual world.

ZZYZX (2016) relates to a village on the edge of the Mojave Desert, between Los Angeles and Las Vegas, which was so named in 1944 by the eccentric charlatan and radio evangelist, Curtis Howe Springer, who hoped thus to coin the final entry in the English dictionary. With his eponymous ZZYZX series, Halpern explores the fringe of the American West and takes the viewer on a surreal, poetic, and mystical journey bathed in California’s inimitable light. 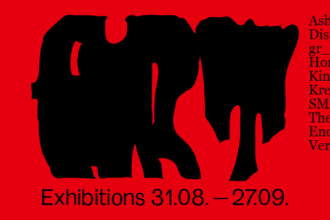 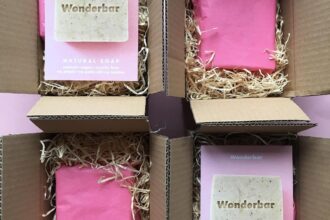 Yayoi Kusama. A Retrospective. A Bouquet of Love. Saw in the Universe || until August 15, 2021