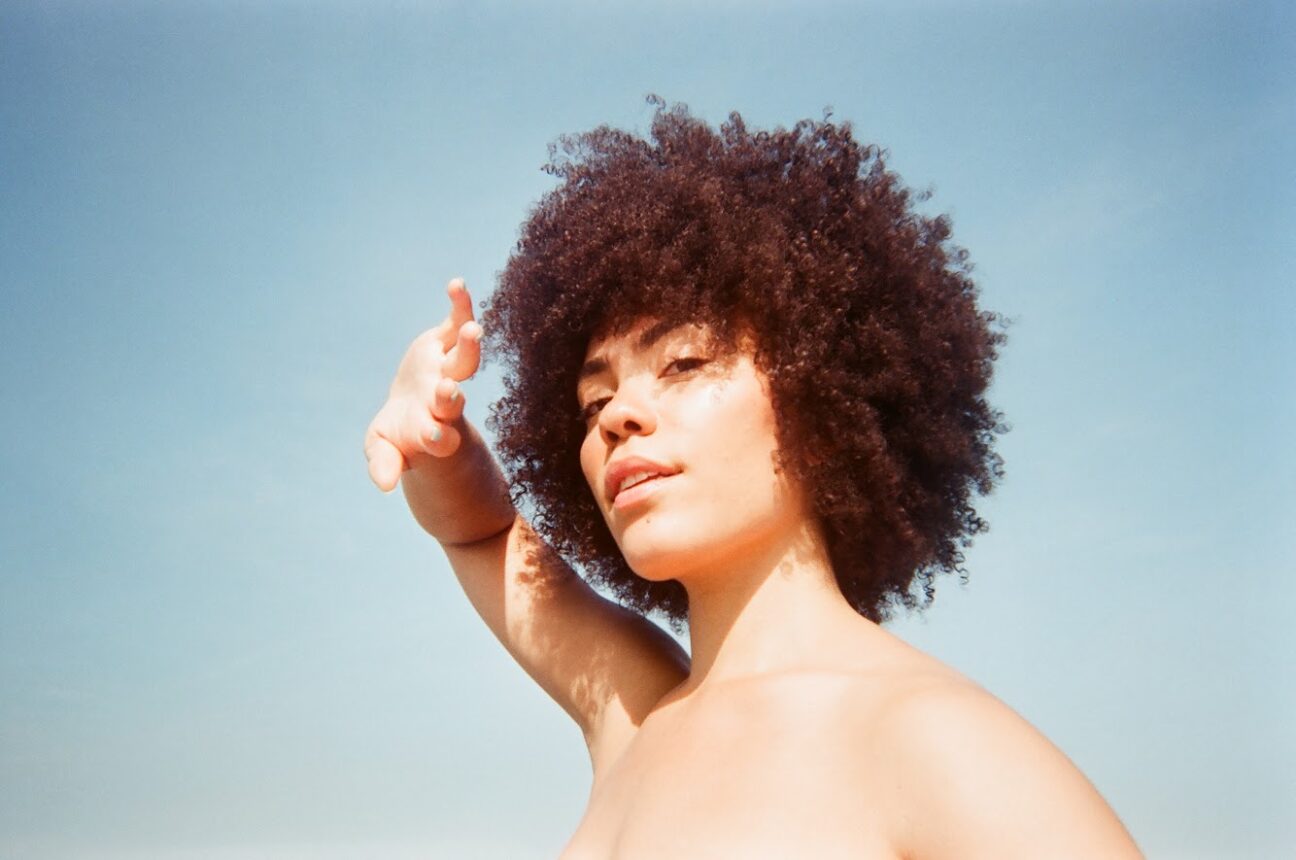 Madison McFerrin is an independent singer-songwriter based in Brooklyn, NY. In December of 2016, she quietly introduced her soulful take on a cappella to the world when she self-released Finding Foundations: Vol. I.  After one listen, tastemaking DJ, Gilles Peterson, snatched up her standout track, “No Time to Lose,” for his Brownswood Bubblers compilation. Leading up to her sold out debut show at Joe’s Pub, the New York Times remarked how her sound “shows wonderful vocal dexterity, deftly swerving from sharp, clearly enunciated staccato bursts to fluttery, free-form melismata.”

In February of 2018, she gave her listeners more of her distinctive sound that Questlove dubbed “soul-appella” when she self-released Finding Foundations: Vol. II. Her SXSW 2018  debut led legendary KCRW DJ Anne Litt to remark, “there’s some sort of joy and beauty in the way that she performs that really drew me in all that much more.” Pitchfork Magazine followed this up by declaring, “Madison McFerrin is making a cappella cool again” in a Rising Artist profile. She subsequently performed at Pitchfork’s Rising Artist showcase at Northside Fest, OctFest, Paris Avant Garde showcase and inaugural Midwinter Event at the Art Institute of Chicago. Along with these noteworthy performances, Madison has also dazzled European crowds with her one-woman show of looping hypnotic harmonies live from London to Poland.

Beyond the stage, Madison’s one-of-a-kind vocals can be heard in episodes of Comedy Central’s Broad City and HBO’s Random Acts of Flyness. 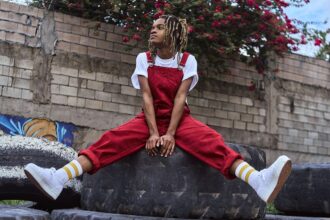 Koffee, the prodigy of reggae 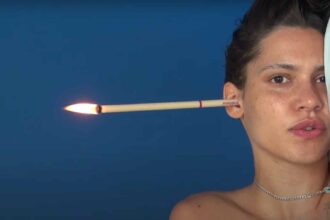 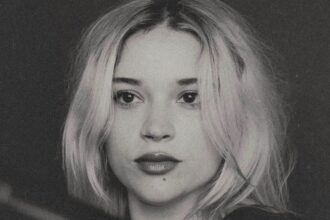