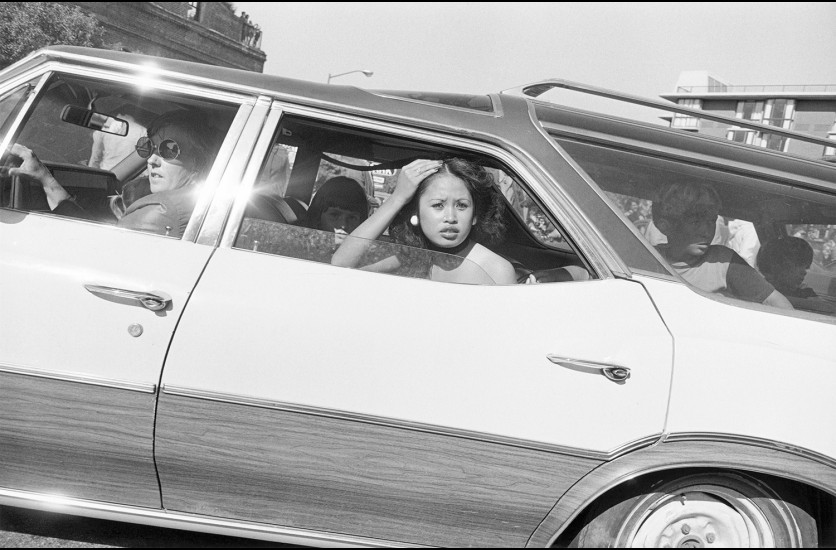 “A Dark Thread” is the first major exhibition in France of American photographer Henry Wessel, whose career is written over nearly fifty years.

The exhibition highlights three series. Like a storyboard, Incidents follows Henry Wessel’s precise order, according to a process of visual correspondence that was dear to him. Sunset Park brings together nocturnal shots, inviting you to dive into the mysterious atmosphere of Californian nights. Finally, still following a set of visual reconciliations, Henry Wessel had begun, before his death in September 2018, to reconstitute with the teams of the MEP the third series of the exhibition: A Dark Thread, presented in this form for the first time.

His unique and mysterious universe is reflected in all his images, as a “black thread” linking them to each other. The exhibition is also an opportunity to give back its place to one of the artists of the great exhibition of 1975 “New Topographics: Photographs of a Man-Altered Landscape”. 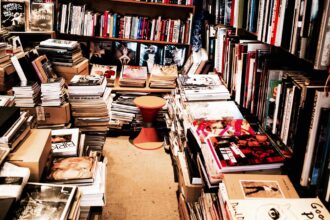 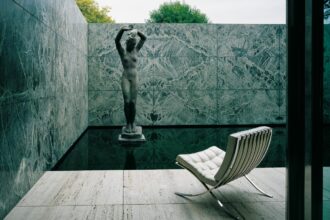 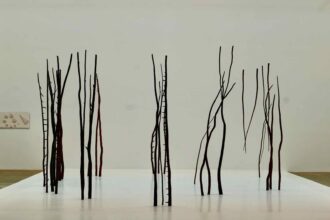