HomemusicFKA twigs “Magdalene” the album of the year
music 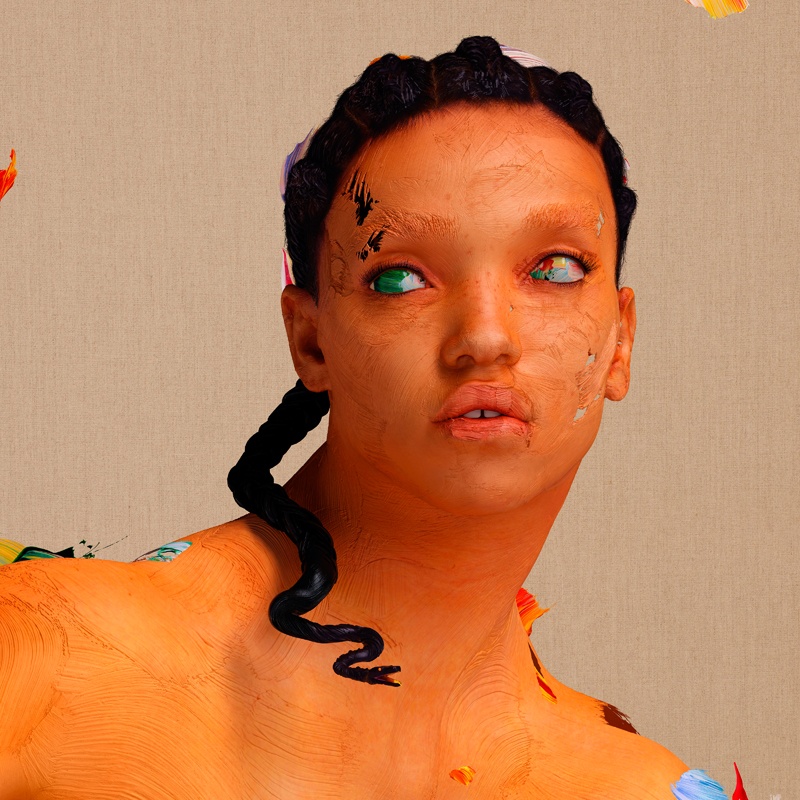 FKA twigs “Magdalene” the album of the year

After almost five years of absence FKA twigs finally unveiled its second album: Magdalene. In nine tracks, the British singer-songwriter proves without hesitation that the result was worth the wait, transporting listeners into an emotional odyssey where she appears more vulnerable and powerful than ever before. WOW! 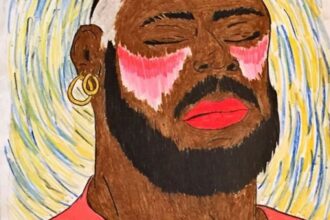 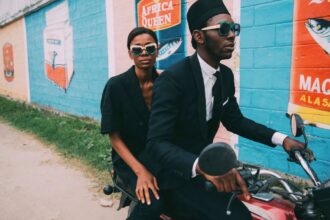 Baloji, an artist in motion 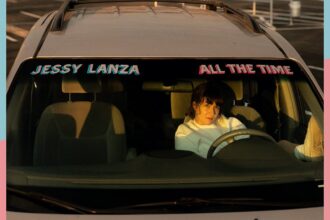