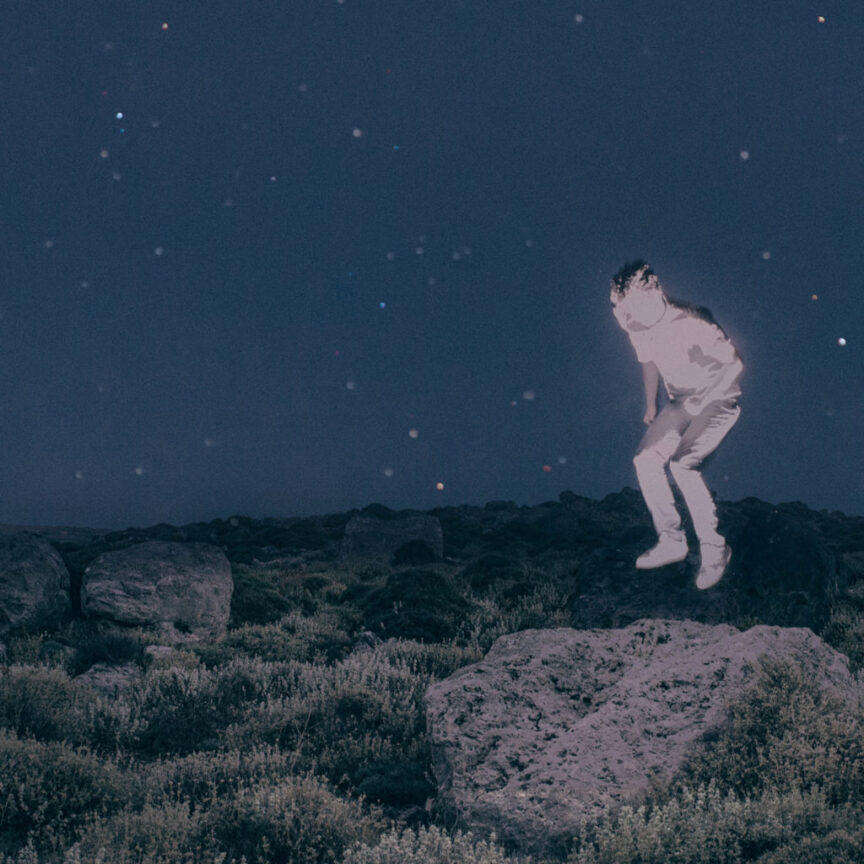 Every Spring, amateurs of young and inventive photography meet up at the Circulation(s) festival. In the Aubervilliers hall and in different spaces of the CENTQUATRE (104), traditional photographers rub shoulders with installations and familiar or surprising subjects. All of them talk of a Europe that is continually changing. Come from France and all over Europe, the exhibited artists reflect the preoccupations of a new generation, but also new tendencies of photography. Some come from photography schools, others from Fine Arts schools. The series that they show can come from their own story, from the news, or from a research on form or composition.

The 2019 edition will bring the visitors face to face with new talents, to be discovered throughout the exhibitions and organised events, like the photo studios that propose appointments to pose as a family for one of the on-site photographers. Devoted to 5 to 12 year-olds, the Little Circulation(s) exhibition will also be back, with its panels placed at a child’s height and its games inspired by the exhibited artworks. By accompanying young photographers for their first exhibition, Circulation(s) allows them to reach a large audience of amateurs and professionals.

The team has also implemented a European network that is active all year round. Once the Parisian edition is over, several partner festivals in France and abroad will broadcast a selection of images. In return, their own selection of young photographers will be shown in Paris, in Circulation(s). 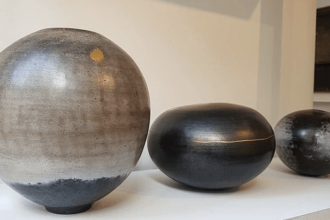 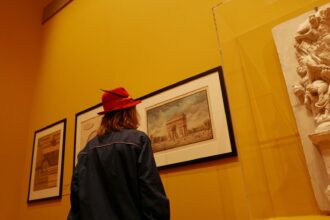 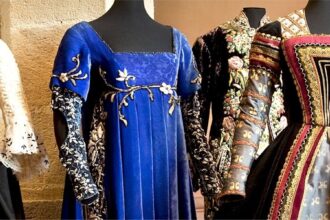