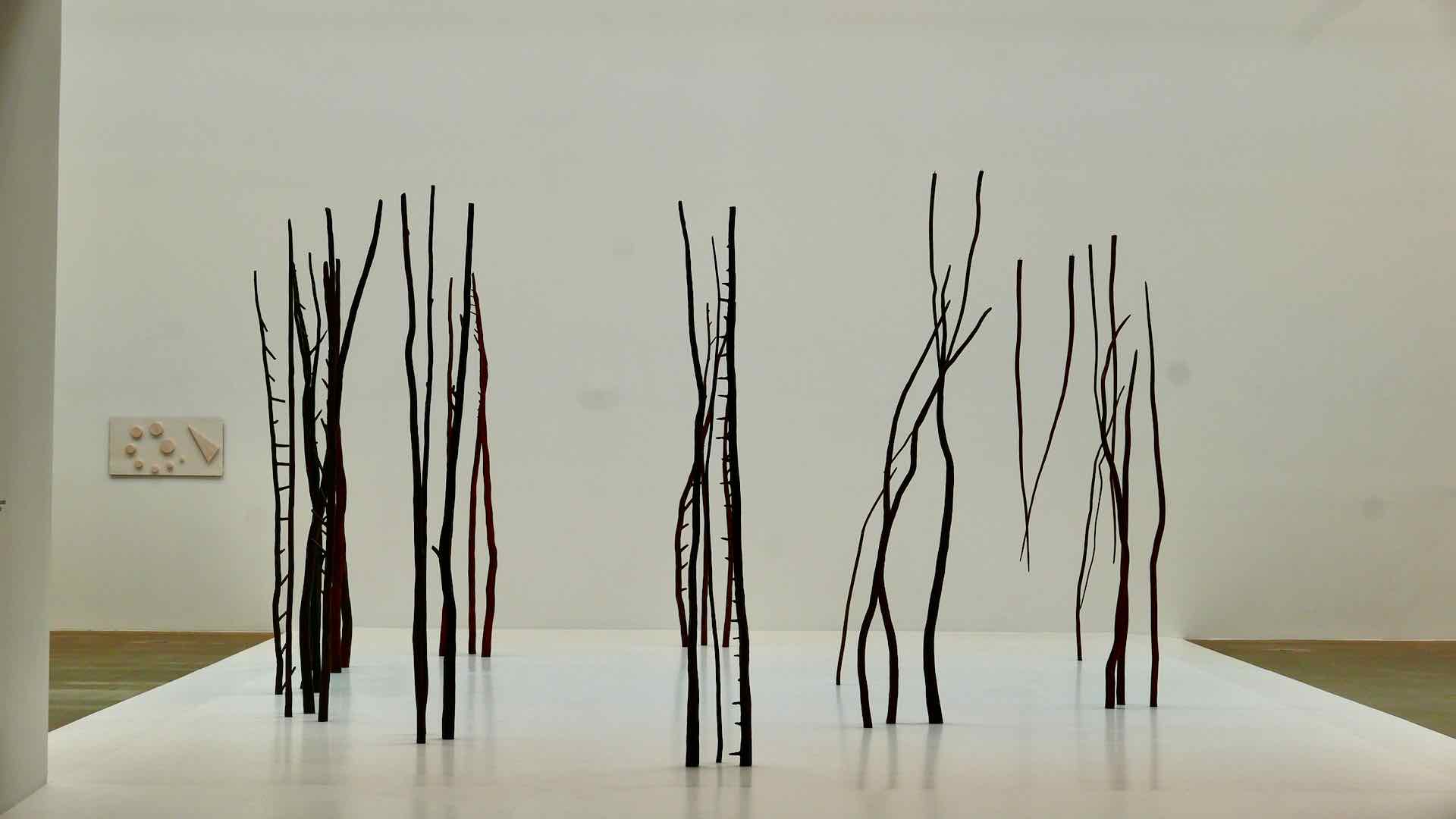 This exhibition brings together fourteen pioneering women artists from Europe and the Americas, who each contributed in their original and
uncompromising way to expanding the scope of the minimal aesthetics beyond the orthodox category of Minimal Art. Through a large selection of
sculptures, installations, paintings and works on paper dating from the 1920s to the early 1980s, Dimensions of Reality: Female Minimal explores new perspectives and genealogies in the field of geometric abstraction, highlighting the complex and often subtle relationships between formalism and identity politics.

The artists in the show have been central to period-defining artists’ groups such as Zurich Concrete in Switzerland, Abstraction-Création in Paris and
Los Diez Pintores Concretos in Cuba, and have co-founded some of the most experimental artistic platforms of their time, such as A.I.R Gallery in New
York and the Biennial of Spatial Forms in Poland. However, most of them have long been overlooked and their role is only now receiving greater
recognition.

Abstract experimentations of the 1960s, 1970s and early 1980s form the core of the exhibition. Beyond the plurality of cultural and geographical
contexts within which each of these artists evolved — which partly explain the variety of forms gathered here — these artists are united by their
emancipatory desire to expand and disrupt the canon being forged by a male-dominated minimal vocabulary. 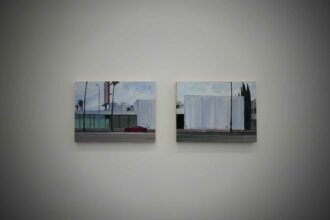 by IN Places
Berlin / Paris / shop 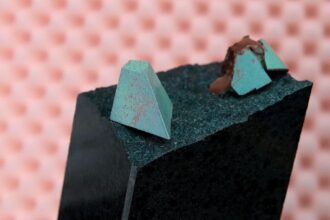 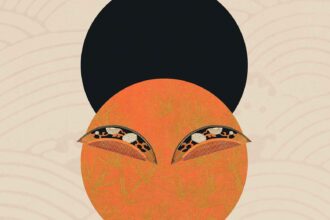