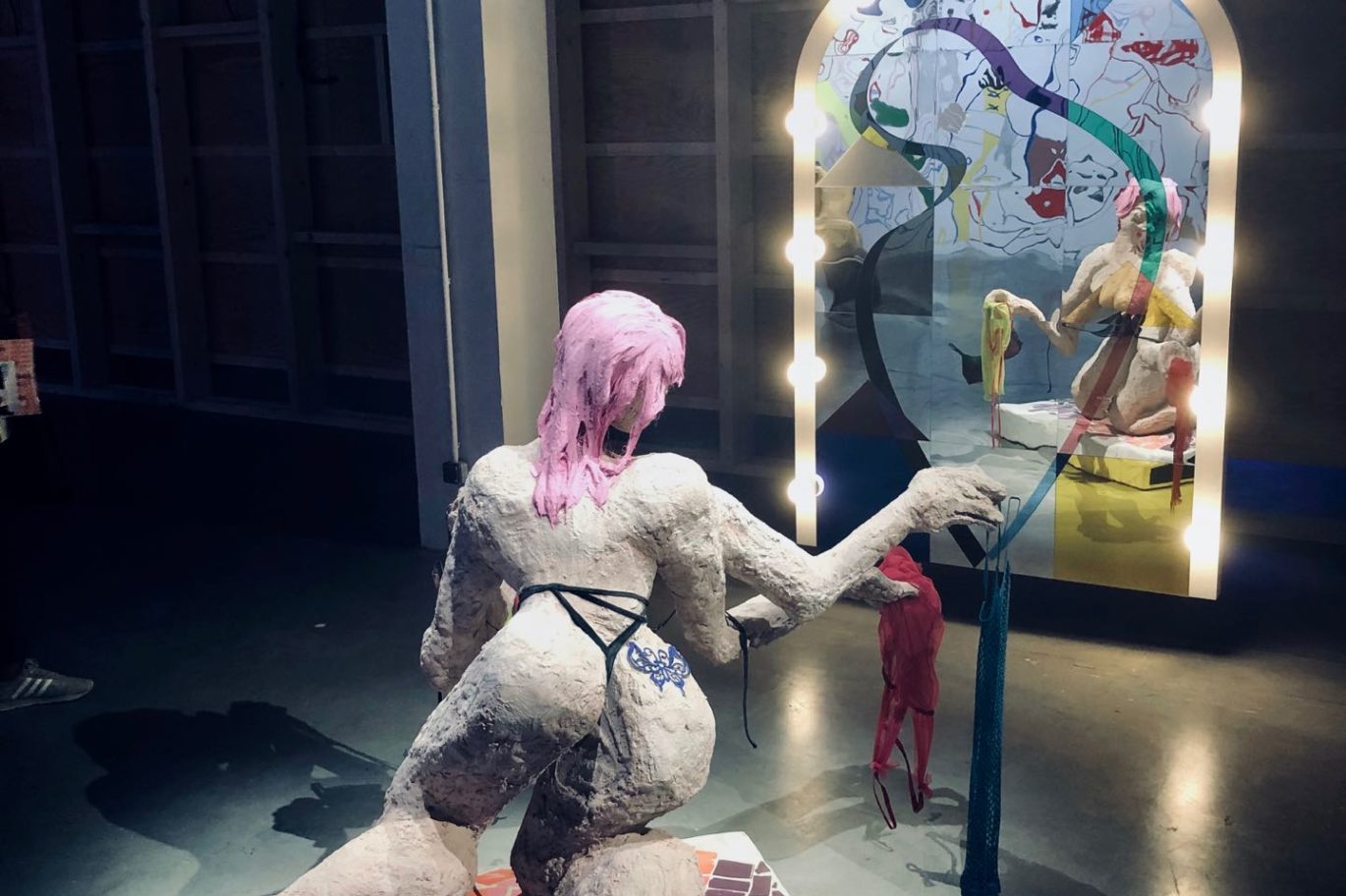 The exhibition City Prince/sses is presented as an imaginary, multiple and complex city, without borders, messy, staggering and creative: an unpredictable laboratory, which is always in motion and being (re)constructed.Visual artists, creators, fashion designers, experimenters, tattooists, musicians: a good fifty artists are presented without any geographical grouping, mostly via new productions and in situ interventions.

DHAKA, LAGOS, MANILA, MEXICO CITY and TEHRAN are expressions of a tissue of contradictions, as seen in their saturated traffic which coexists with digital networks which supposedly work fluidly. Quite clearly, these megacities are very different from one another. Their cultural, political and social singularities teem with numerous narratives which are all side-tracks providing glimpses into their identities, devoid of anything that could be univocal.

Between skyscrapers and shacks, urgency and patience, megacities are undergoing a chaotic expansion, mingling transfers of capital with technological connexions in financial centres, generating urban margins with numerous inequalities. This vast, disorderly movement transforms cities into ceaseless work sites, favouring imaginary deviations. The artists which then emerge are thus the flâneurs of the 21st century, the hackers of our responses to an urban environment which is often functional and standardized.

Raw and head-spinning hangings, mysterious landscapes, luminous or opaque zones, backrooms and traps: the presentation of the show has been conceptualised by the architect Olivier Goethals, according to the rhythms of day and night, from profusion to desaturation, alternating between monographic zones and terrains for encounters. He has elaborated an architectural pathway which reveals and accentuates the lines of force in the building, which is here being envisaged as an immense common area. 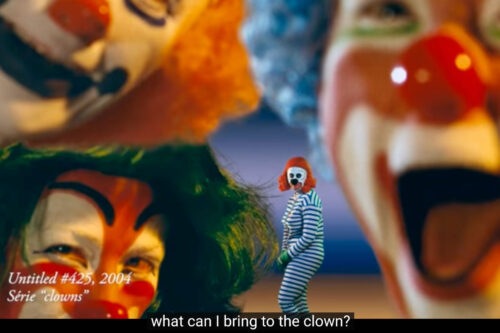 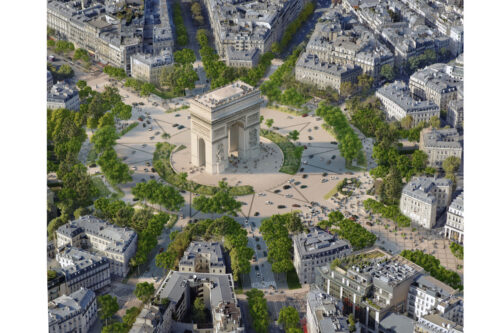