According to Herodotus, it was Hesiod and Homer who were responsible for Greek mythology, writing about their appearance, their relationships and telling their stories. Since then, mythology has been a great source of inspiration for artists from different fields and their representations have filled works of art for centuries. The exhibition ‘Art and Myth. The Gods of the Prado’ takes a look at mythological characters and their representation throughout history thanks to a series of works selected from the collections of the Prado National Museum.

In this exhibition you can see sculptures, paintings and medals from the first century BC to the eighteenth century AD arranged to create a reflection on the figures represented on a historical level and also the influence and changes they have undergone until today. The works are not organised chronologically, but by iconography, as the aim is to give importance to the specific figures and not so much to the formal evolution of the art itself. 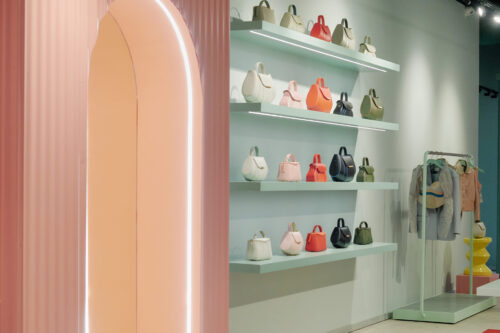 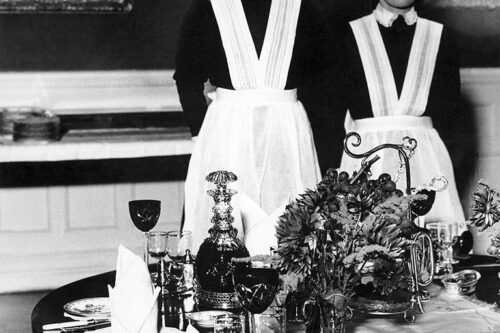