Central Europe plays a significant role in the global human rights film festival movement. Central European film festivals stand out for their focus on documentary cinema, and for being rooted in the anti-totalitarian tradition, which triumphed spectacularly two decades ago in this region. 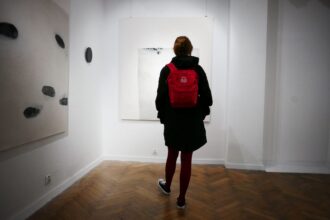 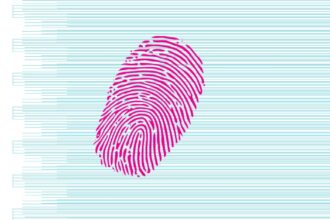 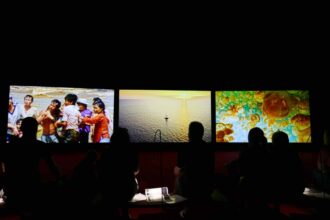 Alienations or the fire next time. Zacheta Art Gallery Warsaw