In Swan Lake, Tchaikovsky took up the legend of the immaculate bird to create some of the most beautiful music ever written for ballet. The choreographers Marius Petipa and Lev Ivanov left their distinguished mark on this story of an impossible love between an earthly prince and a bird‑princess, refashioning the myth of the swan‑dancer, the ultimate ballerina. When creating his version for the Paris Opera Ballet in 1984, Rudolf Nureyev chose to give it a Freudian dimension, illuminating Tchaikovsky’s poetic dream through a sense of profound hopelessness. 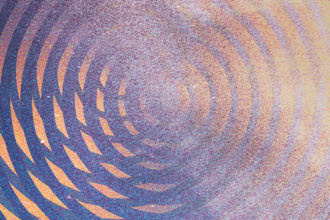 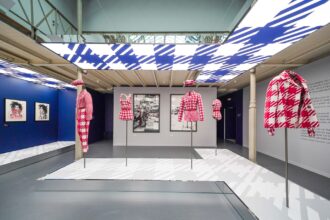 Another way to look at fashion in Galerie Azzedine Alaia | until Jan 05, 2020 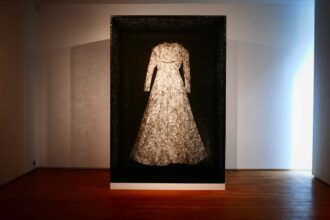