Romaeuropa Fest 2019, the most important Italian cultural festival | until Nov 24, 2019

Fondazione Romaeuropa is one of the most prestigious cultural institutions in Italy and in Europe; it is actively involved in promoting and disseminating art, theatre, dance and music. Since its first edition in 1986, the success of the Romaeuropa Festival has grown constantly and is now recognised as the most important Italian cultural festival; indeed, in 2006 it was nominated by the Wall Street Journal as one of the top four European cultural festivals. Both cult and trendy at the same time, the Romaeuropa Festival has given the Rome public over three decades of exemplary contemporary creativity, building up a faithful audience which continues to grow year after year. Its spectators are as varied as the cultural content of the Festival itself which aims to bridge the gap between “niche” and “mass” public by adopting a strategy based on the sharing and interlacing of diverse cultures and expressive codes. Ever year Europe, Asia, America, Oceania, and Africa meet in Rome in a spectacular programme of dance, theatre, music, cinema, meetings with artists, visual arts and leading-edge technological creativity. The sounds and artistic expression of five continents are the ingredients of an intense, aesthetic experience delivered in various venues for a period of over two months. 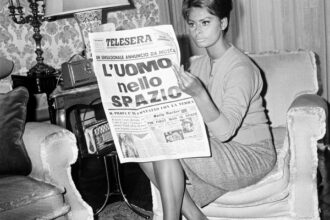 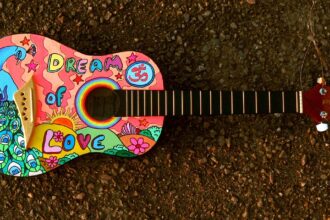 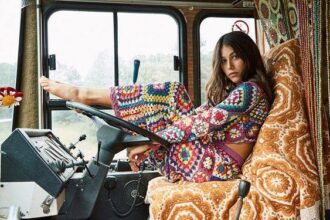