Primavera Sound is one of those “can’t miss” music festivals in Europe. Each edition turns Barcelona into a music capital with a marathon of around 200 performances staged at several venues around the city: workshops, lectures and film screenings as well as day-time shows and after-hours parties in the midst of the city.

In 2018 edition, the festival was headlined by Arctic Monkeys, Bjork, Nick Cave and the Bad Seeds, The National, Chvrches, The War on Drugs, Lorde and A$AP Rocky.

Primavera Sound 2019 is waiting for you. 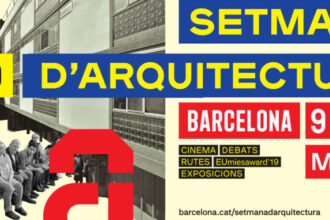 by IN
Barcelona / Design 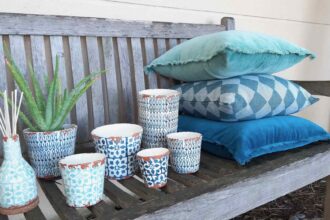 by IN
Barcelona / Don't miss 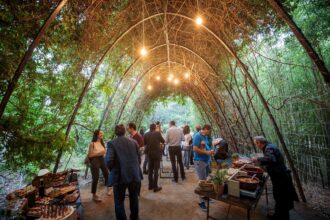