Since the founding of the Berlin Performing Arts Festival the combination of Ballhaus Ost, HAU Hebbel am Ufer, Sophiensæle and Theaterdiscounter have presented exciting new artists in and for Berlin. Together, the artistic staff of the institutions selected six emerging artists from 165 applications and will present them in their schedule of programming for the festival as the series Introducing….

The Berlin Performing Arts Festival celebrates the diversity of Berlin’s independent performing arts community at numerous theaters and performance venues throughout the entire city. Since 2016, this annual week-long festival has presented the work and artistic positions of Berlin’s performing artists and groups working in all genres. 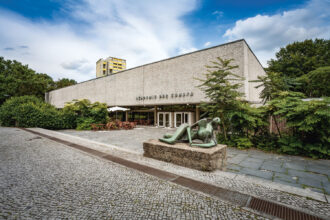 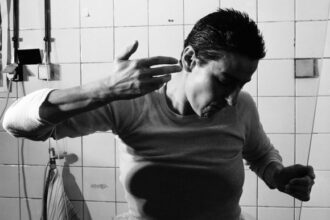 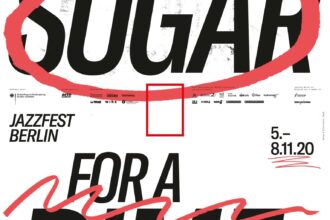