the Japan Connection Festival continues its exploration of Japanese electronic music and digital arts with a second edition, resolutely turned towards the Japanese avant-garde, its questioning of the world, its relationship to the future and its representations.

For the second year in a row, the sponsors of the Japan Connection Festival, Kuniyuki Takahashi and Hugo LX, are overseeing the musical program as a symbol of a bridge between the French and Japanese stages.

Iconic actor on the Japanese scene since the 80s, the artist Kuniyuki Takahashi, multi-instrumentalist and figurehead of the label Mule Musiq, is a capital representative of Japanese creativity, who has collaborated with the greatest, from Theo Parrish to Floating Point via Anne Clark.

As for Hugo LX, French producer and DJ noted for his complex and dreamy house, between the club, jazz and the ambient, he established a fertile relationship with the local scene during numerous stays in Japan.

Thought around artists with a break in their approach to art and technology, the Japan Connection Festival 2020 brings together for two days of live and performances by striking futuristic artists. 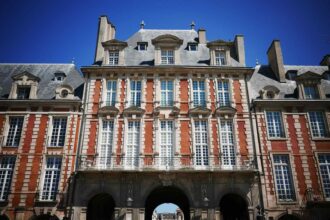 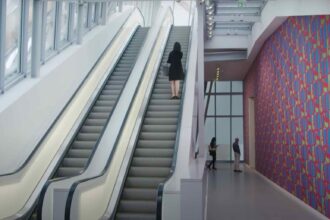 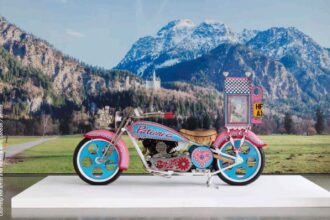