by IN Places city guide

The movie is a touching contemporary portrait created in collaboration with Yazidi women who escaped the menace of the so-called Islamic State of Irak an al-Sham forces and sought refuge in Northern Iraq. Erkan Özgen’s project explores the impact of war on the female refugees who fled the conflict zones. The video is an inquiry into the ways in which these women cope with their traumas in an environment full of violence.

The artist intends to give them a voice to tell their individual stories and their shared experiences of war, of suffering and displacement. The real force, nonetheless, is the power of “Awakening” (a stirring and often direct document), and its incredible capacity to reveal a vision that can be shared.

In the current political and social context, it is fundamental not only to show this work, but also to contextualise the reflections and vital questions that are raised in Erkan Özgen’s films. A public programme of talks with experts from different backgrounds will contribute to gaining a deeper understanding of the topics that are touched on in the film.

Erkan Özgen (Derik, Turkey, 1971) lives and works in Diyarbakır. He graduated from Çukurova University Painting Department in 2000. He works on video based installations and has participated in group exhibitions in Turkey and abroad. Most of his recent films deal with migration and human rights. Purple Muslin was presented as a worldwide premiere at Manifesta 12 (Palermo, Italy, 2018) and won a unanimous public acclaim. 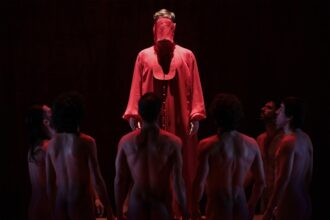 Grec 2020 local festival, a links between Barcelona and Latin America 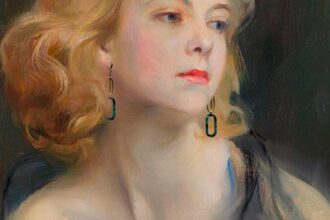 Elidac jewellery made in Barcelona 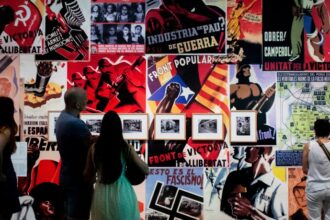 by IN Places city guide
Scroll up Drag View 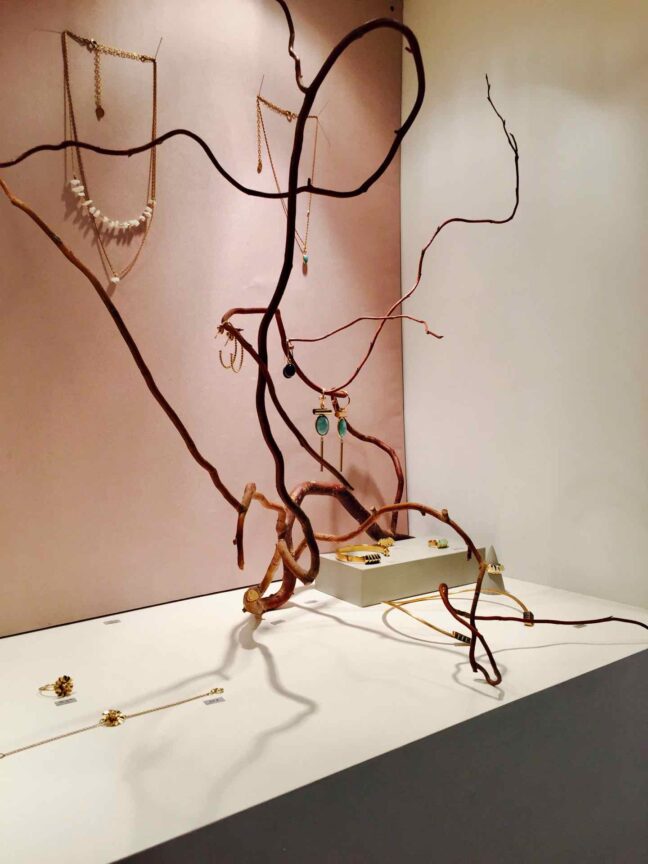