With “Connecting Afro Futures. Fashion x Hair x Design “, the Kunstgewerbemuseum is dedicating an exhibition to the complex and versatile world of fashion design and hair styling of African origin for the first time. It opens up to decolonial fashion discourses, and at the same time takes a stand in the current discussion about the orientation of museums and their collections.

Fashion is a control system of its own kind and is considered a pacemaker of social change. An innovative generation of African-born designers is redefining contemporary African fashion and hair styling beyond the (neo)colonial paradigms and norms of beauty. It is in the process of breaking the still existing hegemony of Western fashion and establishing new design hubs throughout Africa.

The dynamic engagement of the actors in the various creative fields and the rapid spread in the social media create new design practices, identities and visual codes that create and transport a new image of Africa. It is not just about aesthetic aspects, but rather a cultural and political commitment with a decidedly decolonial self-image.

Several fashion designers from the two fashion hubs Dakar in West Africa and Kampala in East Africa as well as an artist from Benin were invited to play in the rooms of the Museum of Decorative Arts. The invited designers and artists received a carte blanche to transform their visions of African fashion and hair into an installation. The kick-off of the project took place in November 2018 with a one-week workshop in Berlin. After two project stations in Dakar and Kampala, the project returns to the Kunstgewerbemuseum Berlin. 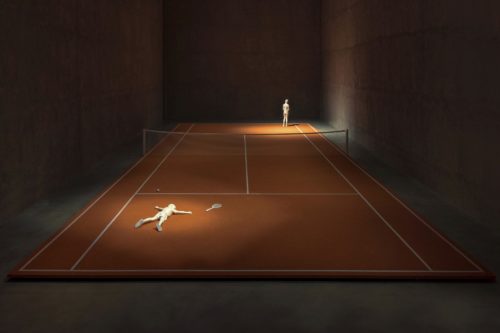 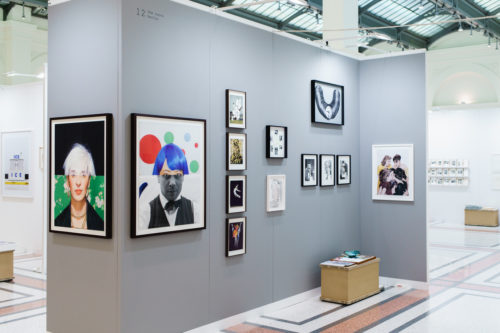 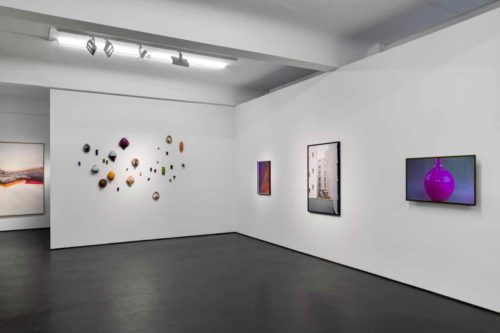 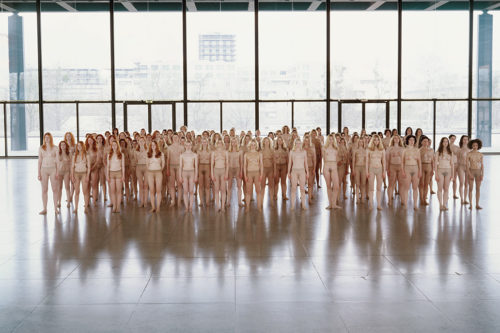