This exhibition is an invitation to rediscover the work of the master of silent film from a musical vantage point, shining the spotlight on the close relation to dance, rhythm and the illusion of speech and sound, all rigorously “orchestrated” in each of Charlie Chapin’s works.

Confronting Charlie Chaplin’s cinematographic art with numerous works, machines, scores and manuscripts, this exhibition restores all the “eloquence” of his genius, whose influence extends from the avant-garde to popular culture. Examining everything in her work that makes “noise” and “speaks” to the eyes as well as to the ear, the exhibition shows how much the search for sound and musical expression catalyzes his entire imagination.

This exhibition extends the (often limited) field of music to other objects, such as noise, gesture and rhythm. Resolutely, Tramp’s silent pantomime has established itself as one of the most emblematic “sound bodies” of the 20th century, and even one of the most visionary and politically committed. 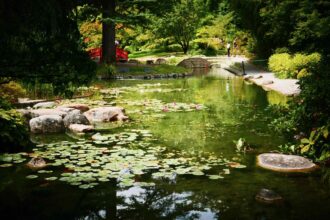 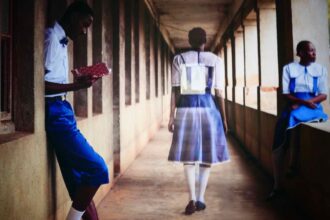 Spotlight on contemporary creation. Who is gazing. Musée du quai Branly until Nov 1, 2020 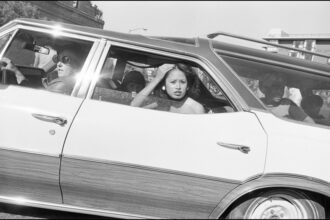