Berlinale 2020 marks the 70th edition of the Berlin International Film Festival. Every year, around 400 films of all genres, lengths and formats are shown in the various sections and special presentations of the Berlinale. Across the spectrum from feature films to documentary forms and artistic experiments, the audience is invited to encounter highly contrasting milieus, ways of life and attitudes, to put their own judgements and prejudices to the test and to reinvigorate their experience of seeing and perceiving in the realm between classic narrative forms and extraordinary aesthetics. The programme also thrives on an intense dialogue with its audiences. A rich array of spoken-word events, audience discussions and expert panels facilitate an active participation in the festival.

The acclaimed British film and theatre actor Jeremy Irons will serve as president of the International Jury at the 70th Berlin International Film Festival.

It is with feelings of great pleasure and not inconsiderable honour that I take on the role of president of the International Jury for the Berlinale 2020, a festival that I have admired for so long and that I have always enjoyed attending.

Being in Berlin for the festival will be a treat giving me the opportunity not only to remind myself of that great city but also to watch this year’s crop of films chosen by the festival, followed by the opportunity to discuss their merits with my fellow jury members 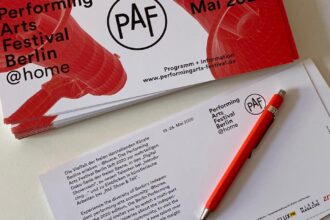 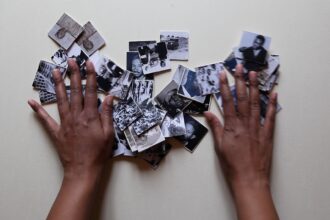 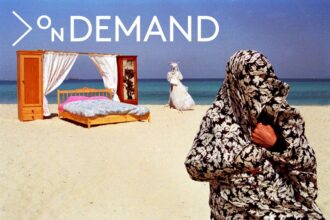