HomeBerlinartBerlin metro stations in the permanent exhibition | until May 20, 2019
art / Berlin Berlin metro stations in the permanent exhibition | until May 20, 2019

Plain and functional elegance, colourful Pop Art, a historical cathedral flavour – the metro stations built in Berlin between 1953 and 1994 with their distinctive post-war and post-modernist feel are still a defining feature in the daily lives of Berlin’s residents. Once threatened by radical revamps, 27 of these 82 undergound structures are now listed monuments, thanks to a dedicated younger generation of academics, photographers and film-makers.

The Berlinische Galerie welcomes the opportunity for a début presentation of selected underground stations, including the story of their genesis and the architectural concepts at play. Against the backdrop of a divided city and the two separate German states founded in 1949, the stations Tierpark, Schloßstraße and Rathaus Spandau serve to illustrate how Berlin’s unique role as a theatre of enduring East-West conflict affected even metro design.

100 square metres of the permanent display are devoted to some 60 exhibits illustrating the formal diversity acquired by Berlin’s metro architecture over time and the cultural potential of these sites of identification. 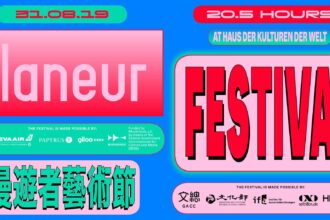 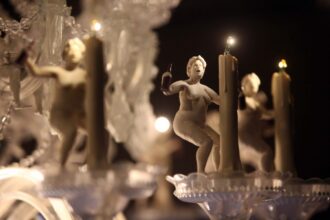 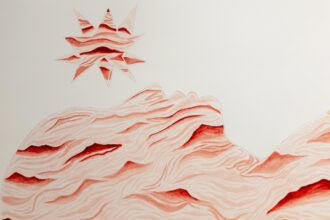 Watchtowers, Gates and The Sea of Stories. Francesco Clemente