During recorded live performances, this year let’s discover Sébastien Tellier’s sweet extravaganza, Yelle‘s long-awaited comeback, the rap phenomenon Ichon, the futuristic universe of Prudence, the new soulful hip-hop sensation Lous and the Yakuza, or even the whimsical and irreverent P.R2B.

The festival also takes us outside the city walls: as part of “Long Distance Call”, ARTE’s program of recorded sessions abroad. Let’s go to London with London Grammar and Arlo Parks, or Los Angeles with Matt Berninger (The National). 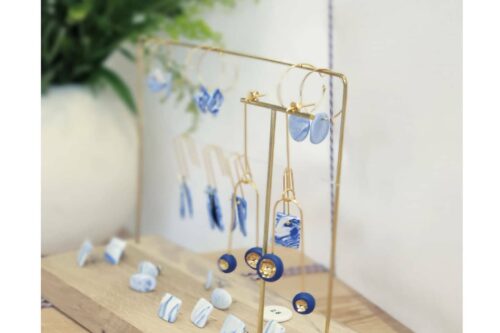