HomeParisartAngelica Mesiti, When doing is saying | until May 12, 2019
art / Paris I am interested in the social role of performance and music, the way they can act as binding agents within collective structures. Often the performances I’m documenting are not consciously political acts but they can be powerful efforts to retain or translate cultural connections.

Angelica Mesiti for several years has been developing research into non-verbal communication. Her ambitious video installations, both the fruition of long-term explorations and chance encounters, explore the potentialities of language which, beyond speech or writing, are contrary to any explicit expression, but still remain possible as a means of communication. As the artist says, “words are not my tool; all my training is about expression in a different way.”

Her solo show at the Palais de Tokyo, the first in a French institution, is entitled “Quand faire c’est dire” (when doing is saying), a symbolic reversal of a performative utterance. Covering the 2012-2017 period, the exhibition highlights an iconic selection of Angelica Mesiti’s works, most of which having never been displayed in France. Deployed over a broader extent in the 1,000sqm of the Galerie Seine, her video installations create an immersive journey, which becomes increasingly experimental during the visit, requiring each visitor’s active participation.

Whether it is a question of documenting musical performances from distant lands, but produced far away from their original contexts, staging a choir performing in sign language, or else adapting a Morse code message into music, choreography and sculpture, Angelica Mesiti creates new languages based on existing systems. The artist pays attention to questions of translation, through sound, or the body, of various cultural phenomena. In all of these works, she highlights the grace and inventiveness of everyday life, while underlining the social and political outreach of performance and music.

Angelica Mesiti was born 1976 in Sydney, where she graduated with a Masters of Fine Art from the University of New South Wales. She currently lives between Sydney and Paris. The artist works with video, installation and performance. For her first solo show in a French institution, she offers an emblematic selection of video installations which will be displayed with a greater scale. She has already presented her work at the Palais de Tokyo, in 2018 during the festival Do Disturb and in 2016 as part of the festival Chantiers d’Europe.

Angelica Mesiti has been chosen to represent Australia at the 58th Venice Biennale (2019). She has recently benefited from solo shows at Art Sonje Centre (Seoul, 2018), Tbilisi Kunsthale (Tbilisi, 2018), Artspace (Sydney, 2017) and the National Gallery of Australia (Canberra, 2017), among others. She has taken part in the biennales of Adelaide (2018), Sydney (2014), Istanbul and Sharjah (2013). Her works have been acquired by a large number of collections, including Kadist Foundation (Paris, San Francisco), Fond Régional d’Art Contemporain Franche-Comté (Besançon), Auckland Art Gallery Toi o Tamaki (Auckland), QAGOMA (Brisbane) and the Museum of Contemporary Art (Sydney). The artist is represented by Galerie Allen (Paris) and by Anna Schwartz Gallery (Melbourne). 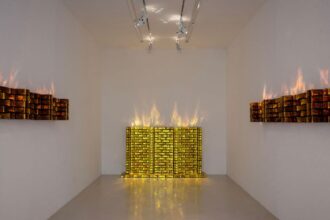 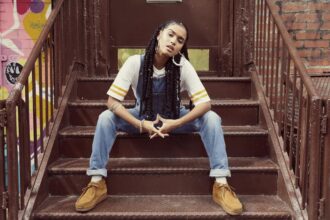 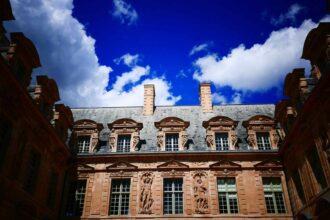