HomeParisartAdélaïde Feriot. Ecosystems as machines to be activated | until Nov 11, 2019
art / Paris

Adélaïde Feriot. Ecosystems as machines to be activated | until Nov 11, 2019

Swallow the Horizon it is an original attempt to work collectively and through life, being offered and orchestrated by the visual artist Adélaïde Feriot, in a response to the La Manutention’s format. By working with time and space as a matter which is then sculpted by bodies, Adélaïde Feriot proposes work ecosystems, as machines to be activated. Out of sight, she fashions their workings, as in a score, in such a way that each activation will be at once identical, deep down, and yet unique, in that it has been embodied by its execution. The very writing of her pieces is directly linked to a body and rhythm, being often derived from an observation of nature. Sometimes it is age, or else a season, an eclipse, or else the end of a cycle, which is the guiding light of her work.

The 3 dates of her Manutention at the Palais de Tokyo (24th, 31st October and 7th November 2019), will allow Adélaïde Feriot to develop all or part of her original piece, entitled Avaler l’Horizon, which, in its extented version, brings in 15 performers who activate several of her machines, to provide a show lasting about one hour. 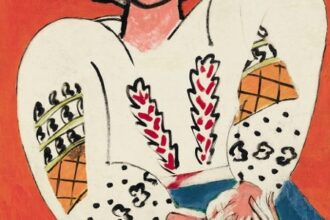 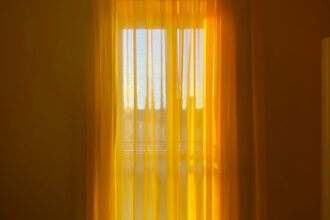 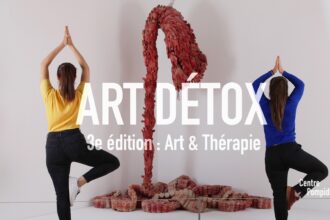 Art Detox, creation through the senses in Centre Pompidou